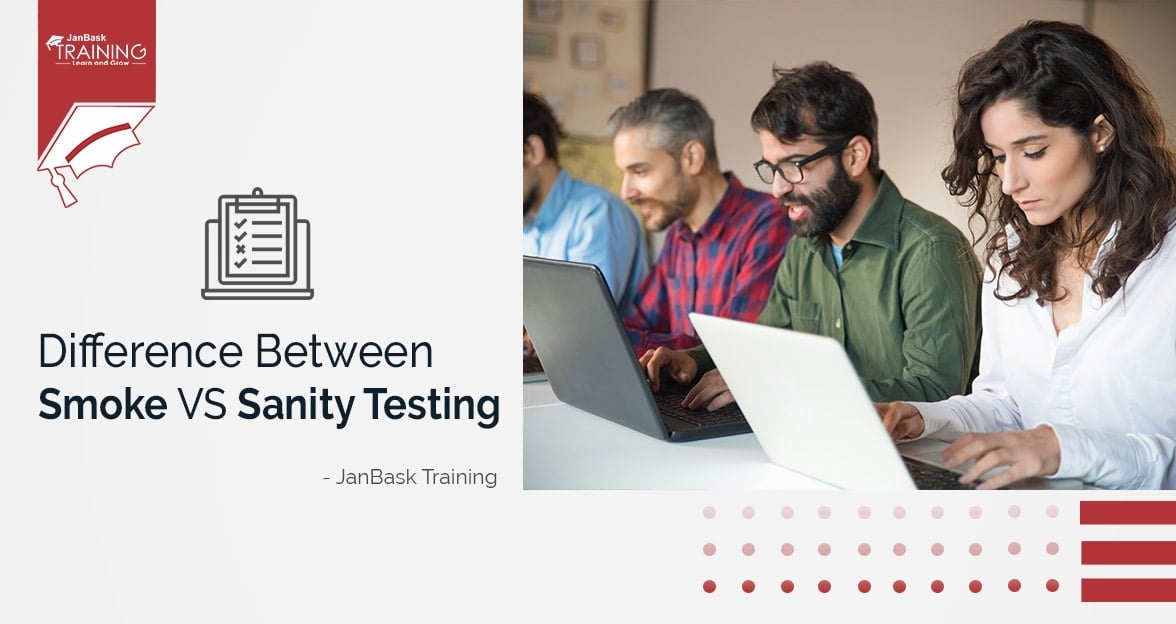 Smoke testing and sanity testing are the most misunderstood topics in Software Engineering. There is an enormous amount of information available on the internet related to the subject but most of them seem confusing. This article will help you in understanding the differences clearly and addresses your confusion directly. The major difference between both types of testing can be quickly understood by the diagram given below.

2. What is Software Build?

When you are developing a simple software program that consists of a few lines of source code, it is easy to compile and execute. But this is not the real situation in Companies. A typical Software program or application usually consists of 100 or even 1000s of source code files. Creating an executable program from huge source code files is a quite complicated and time-consuming process too. You need a build here to generate the executable program and this complete process is named as the “Software Build” in Software Engineering.

3. What is Smoke Testing?

Smoke Testing is a special type of testing performed on Software build to check the critical functionalities of the program. It is done at the early stage before regression testing or any other detailed testing is performed on the software build. The purpose of smoke testing is to reject badly performing applications so that the QA team does not have to waste time in the installation or testing of a software application.

Read: 12 Best Automation Testing Certifications That Are In High Demand

In brief, Smoke Testing makes sure that build is testable or not received from the development team. It is also named as the “Day 0” check and performed on the building level. It saves time as you don’t have to test the whole application if the core functionalities of the program are not working. So, the primary focus will be the core application workflow in case of the Smoke testing.

4. What is Sanity Testing?

Sanity Testing is a special type of software testing performed after receiving a software build with little changes in code or functionality to ascertain that certain bugs have been fixed in advance to resolve workflow issues. The goal of sanity testing is to determine that the proposed functionalities are working roughly as expected. If sanity testing fails then the build is rejected directly to save time and costs that are involved in more rigorous testing.

The objective of sanity testing is not to verify the core functionalities thoroughly bit to determine that the developer has applied some rationality while building a software program. For example, if your scientific calculator fives the result of 2+2=5! for the instance, then there is no need to check the advanced functionalities like trigonometry calculations or more.

5. How to conduct Smoke vs. Sanity Testing?

6. How to conduct Smoke Testing?

To conduct the smoke testing, you have to write any test cases. You just have to pick the necessary test cases that are already written or defined by programmers. For Smoke Testing, our main objective is to focus on the application workflow. So, we can pick test cases from the test suite that cover major functionalities of the software program. Generally, testers pick a few test cases only that won’t take more than one hour to execute. Let us understand the concept of Smoke Testing in little depth with the help of an example given below.

Assume you are working on an E-commerce project. When a new software build is released for the testing, a software quality engineer has to be sure that all core functionalities are working fine. In the case of an E-commerce site, try to add items in your cart to place an order. This is the major workflow for all E-commerce sites today. If items are added successfully and payment is done to the right merchant then you can say that build is passed. Now, you can move on to perform functional testing on the same build.

7. How to Conduct Sanity Testing?

To conduct sanity testing, you don’t have to write any separate test cases similar to smoke testing. You just have to pick the necessary test cases that are already written by programmers. Testers just have to make sure that the planned functionality is working as needed.

Let us discuss the above example again in reference to the Sanity Testing. Assume that you are working on an e-commerce site and a new feature is released related to Search functionality. So, your main focus is to check whether the Search function is working fine or not. Once it is tested well then move on to other major functionality like payment flow.

In any project during the first release, the development team asks testers to test the build completely. When the build is tested for acceptance or rejection, it is smoke testing. If the build is accepted and it is tested further for main functionalities then it is Sanity testing. For example, consider that the same build has three modules like Login, Logout, and Admin. You need to check these modules for their basic functions without going deeper then it is Sanity Testing.

I hope the difference is clear with the discussion between smoke testing and sanity testing. To know more about different types of testing and how to conduct them practically, you should join QA certification program at JanBask Training to get in-depth knowledge of the subject and learn how to design test cases for the software build. 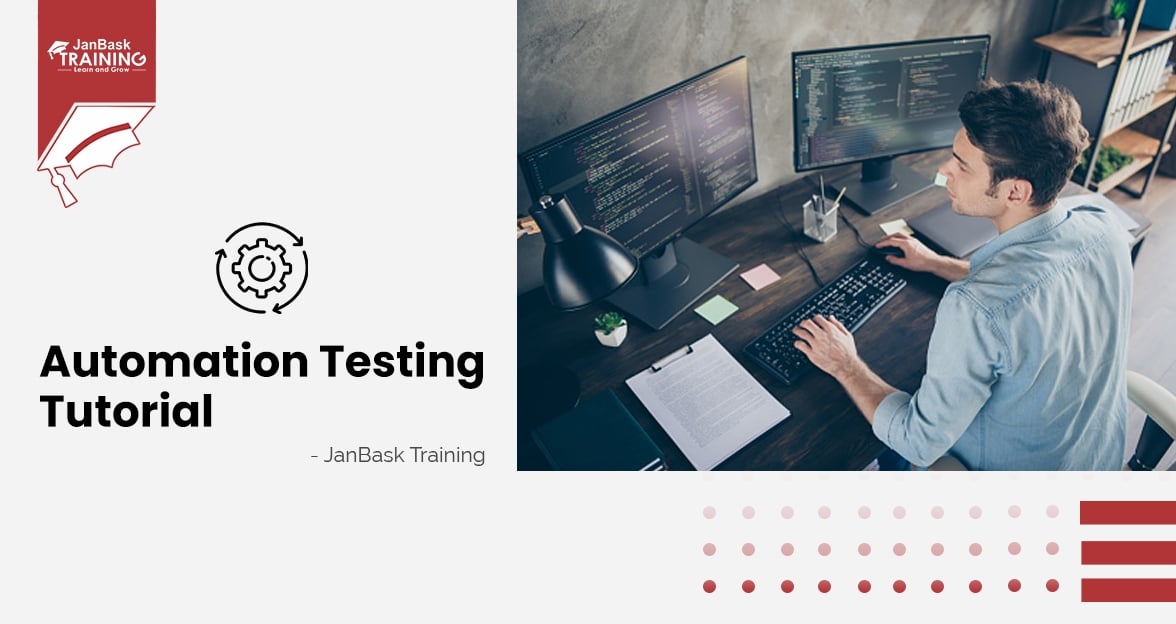 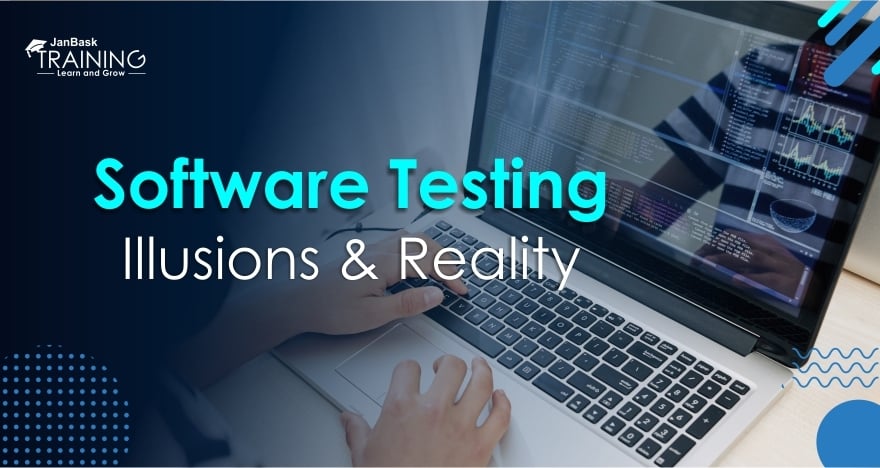 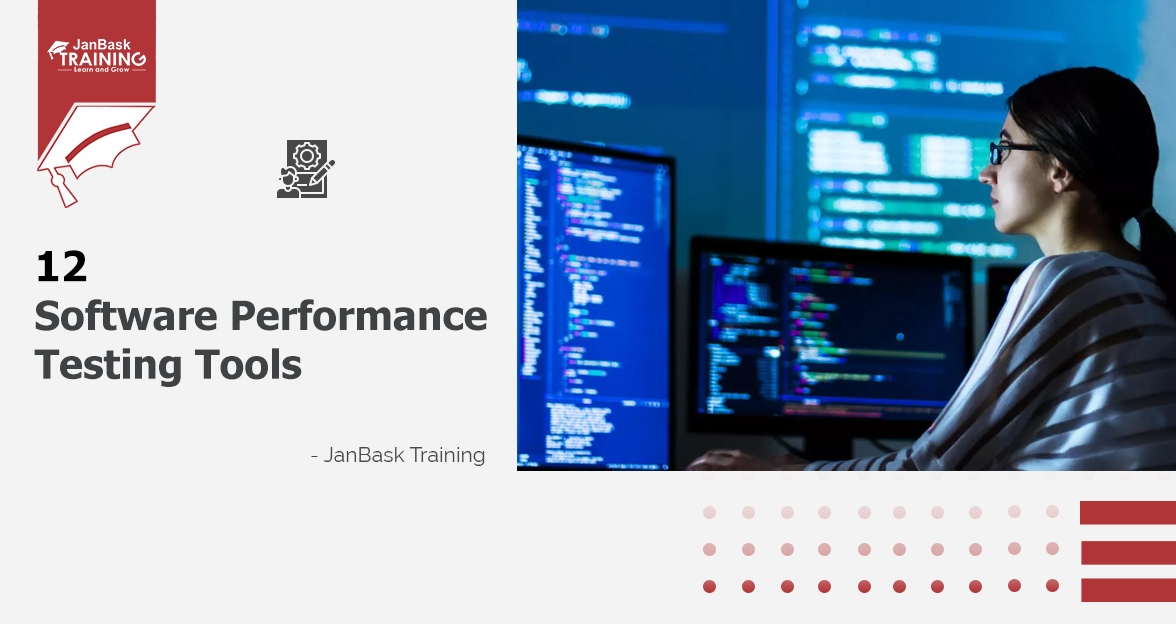