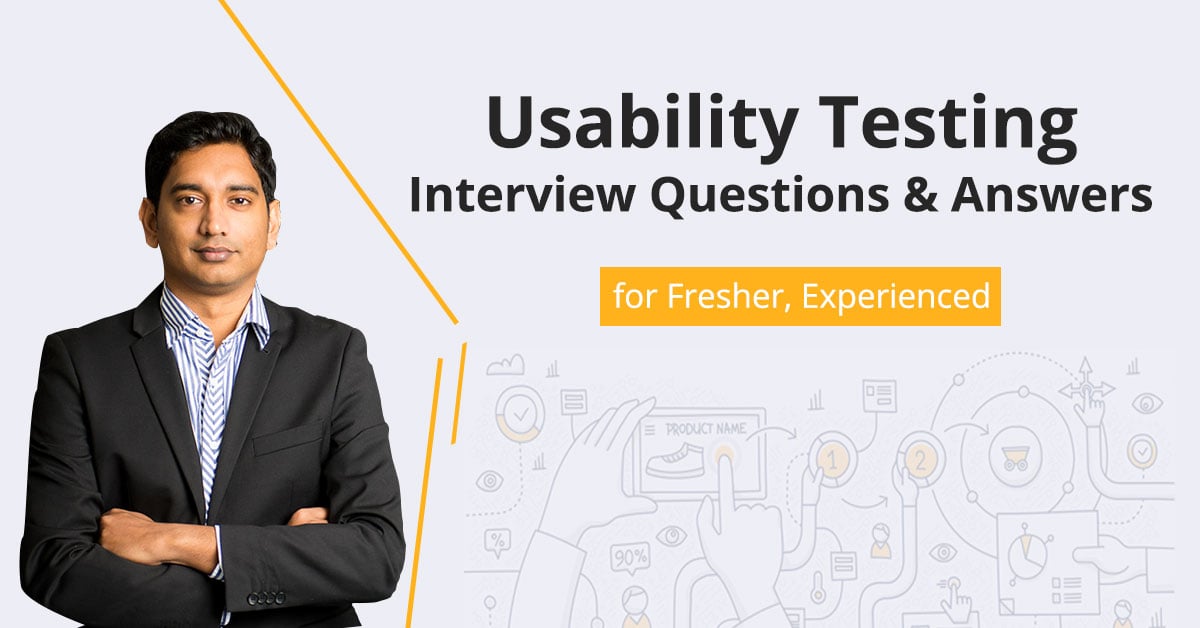 Testing is a quite popular and promising carer option these days and if you also want to kick-start your career as software testing professional. Then you can go for Usability Testing domain. Here in this post, we are going to discuss the commonly asked questions for this profile to fresher and experienced professionals.

Q1). How can you define the Usability Testing?

Usability testing is associated with testing of software usability. Usability testing is a testing methodology in which the customer is asked to test the usability of the software. It can be performed either by providing software prototype to the customer and ask them to test its various features and functions. Like if it is a login module then the user will check that whether there is forgot password link available or not.

Q2). How is Usability Testing related to the functional testing?

Functional testing can be of the following types: 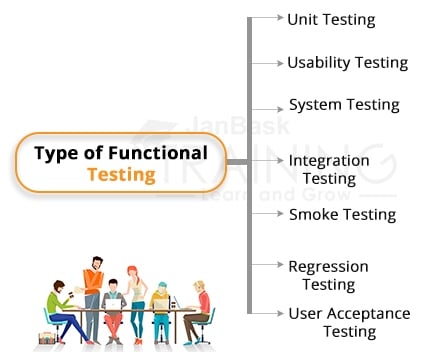 3). List the steps that are covered as part of usability testing.

While conducting usability testing, below listed steps must be covered as part of testing:

Q4). What is the difference between build and release?

Build and release are two separate terms that are associated with the software. These terms can be defined as below:

Build: Software build is an executable file that is basically handed over to the tester by the development team. Through this executable file, the tester can test the implemented functionality of the application for any bug or fixes. If the software build does not pass the critical checklist that has the major part of application functionality then it can be rejected by the testing team.

Q5). What do you understand by bug status in case of usability testing?

Bugs are the errors that are found in the software application. They can be in various states and of many types.

Q6). Give the different types of bug status?

Main types of software bugs are listed below: 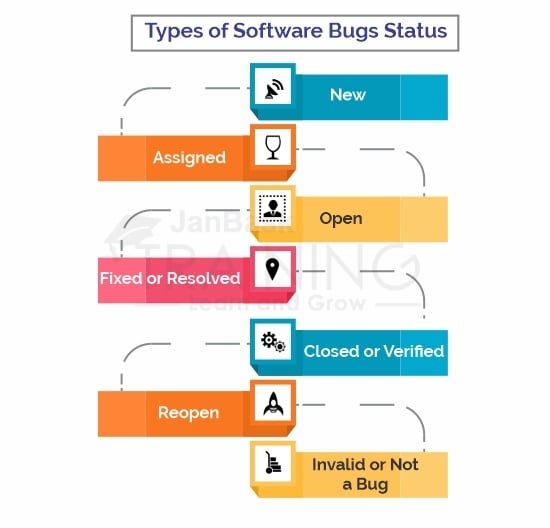 Q7). What is Data-driven testing? Is it related to usability testing too?

When a series of test cases are executed repeatedly like XML file, SQL database or CSV file then it is called data-driven testing. The output or actual values are compared with the expected ones to verify the result. Yes, because in the case of usability testing we need to work on data to check website behavior, brand perception, validate data etc.

Q8). What are the benefits offered by the data-driven testing?

It offers the following advantages: 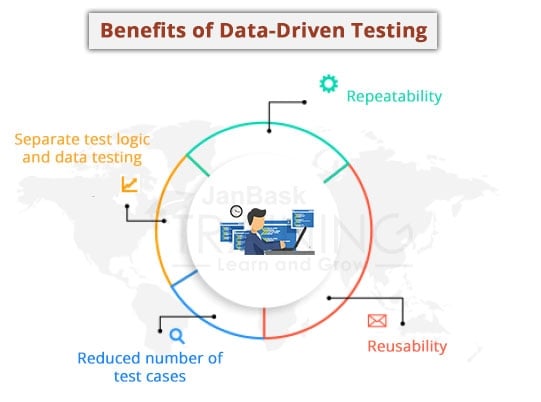 Most important activity and part of the test execution process is to write the proper test cases, it requires complete knowledge of the application and good writing skills. The Tester can consider below-listed points while writing usability test cases:

Q10). What is Automation Testing? Can usability testing be automated?

When automatic tools are used to execute the test case suite just to increase test coverage and speed up test execution, then it is known as Automation testing. No human intervention is required in automation testing, as pre-scripted test cases are used to compare the outcomes of previous test cases. Yes, we can automate the usability testing with the help of test cases that can be executed repeatedly to check the product behavior. 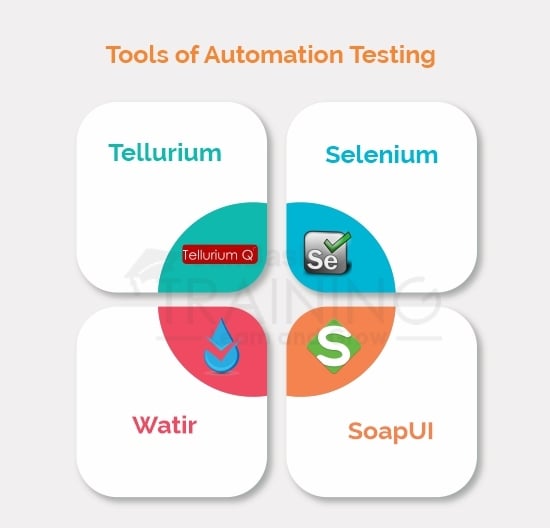 These are two functional testing that can be defined as:

Volume testing is also a type of performance testing in which server throughput and response time is determined when concurrent users are there and data load is large from the database, and the application is put under tests.

Below listed two types of usability testing is used in testing:

Q14). What are the benefits of usability testing for website owners?

Well, it is highly important for websites because it checks the complete behavior and validates the input and the output. It will check either the home page is working as per the expectations or not. If there is something missing then it is immediately informed to the website developers.

Q15). What is the major benefit of usability testing for businesses?

It gives compelling evidence of which elements are working perfectly on your website what needs to be fixed. Also, it will provide a compelling optimization strategy to make sure that everything is in place.

Usability testing is a part of functional testing and after testing the software for the functionality you can hand over it to the user and ask them to test for the expected result. If it is proven completely useful for the user then it is known as a flawless software. This is clear from the discussion that usability testing offers meaningful insights that are worth its weight in platinum. All the best for your next interview with this definitive guide to usability testing interview questions and answer! 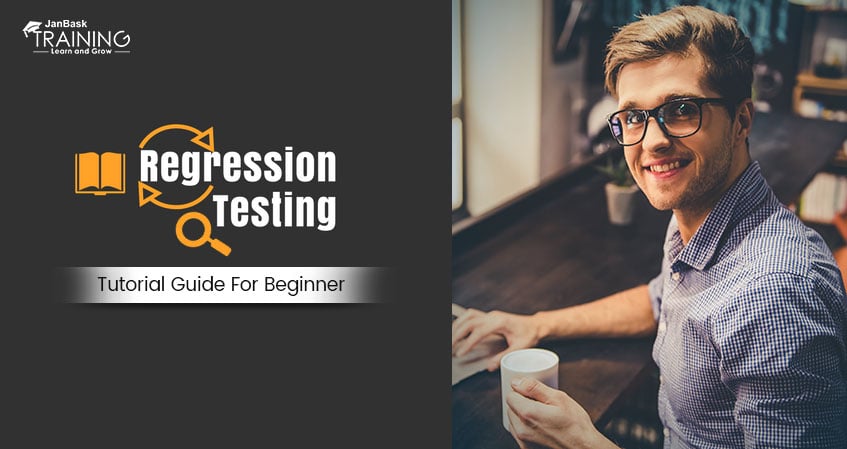 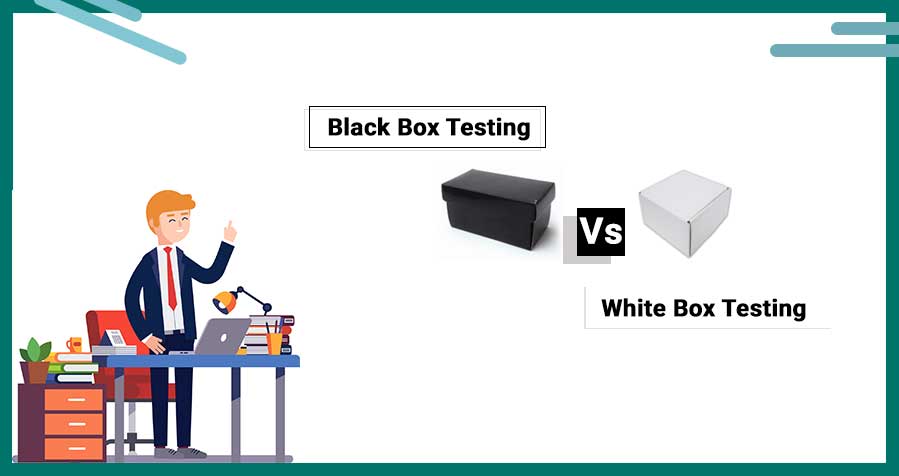 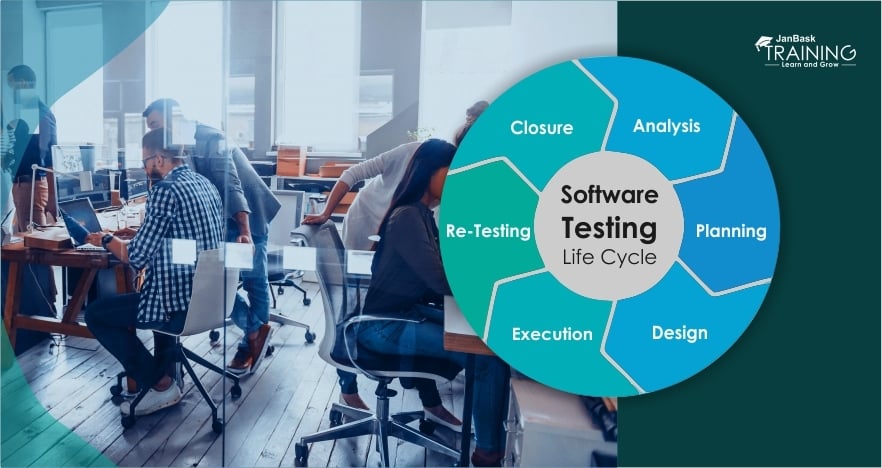