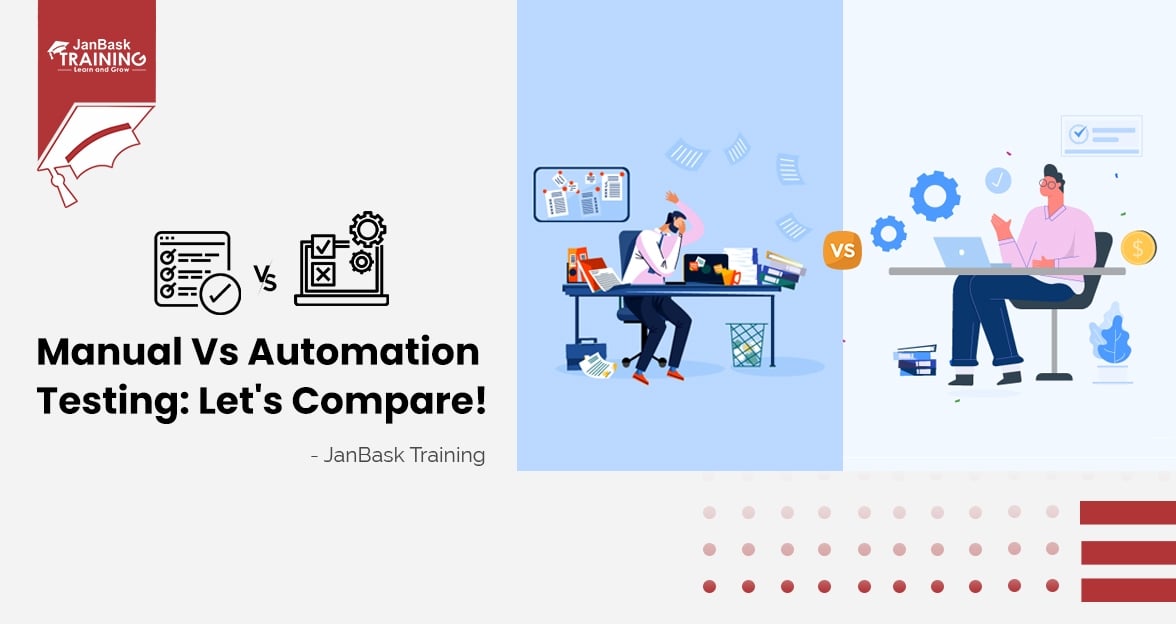 Software is a broad term used to describe the various kinds of programs that are used to operate various computers and other related devices. It can be called a collection of instructions that empower the user to act together with a computer and its hardware to perform the desired tasks. But a software requires testing to achieve optimal performance levels post-rollout. Here, comes the necessity of manual and automation testing. To know which one is better, you need to know manual testing vs automation testing.

Without software, most computers would be of no use. Therefore, when a software is developed it is tested carefully to check whether it is is working properly or not. Because unless the software yields the desired results, it is of no use.

A comparison between manual testing vs automation testing will help understand which technique is best suited to chcek a software’s effectiveness.

In this article, we will delve into dwell between manual vs automation testing. You will learn:  -

So, without wasting further time, let’s dive in for an enriched learning experience!

What Is Software Testing ?

The problem in software testing stems from the complexity of the software; we cannot wholly test a program with mild complexity. Software Testing is something more than just debugging. The purpose of software testing can be quality assurance, reliability estimation or verification and validation.

Unlike physical systems, most of the defects in software are design errors and not manufacturing defects. Once the software is ready, the design defects remain concealed until activation. Therefore, software testing becomes an integral part of removing any of the bugs that may have appeared.

Why Do We Need Software Testing?

Software testing is broadly dispersed in every phase of the software development cycle. More than 50% of the development time is spent in its testing.

Software testing is needed in software development for the following purposes:

1. For Reliability Estimation - Software reliability has important relations with many aspects of the software, including the structure and the amount of testing it has been subjected to.  Testing can serve as a statistical sampling method to gain failure data for reliability estimation based on an operational profile.

2. To Improve Quality - As computers and software are used in critical applications, the outcome of a bug can be severe. Bugs in critical systems have caused airplane crashes, halted trading on the stock market, and even worse. Bugs can cause  massive disasters.

Quality means the conformance to the specified design requirement. Being correct, the minimum requirement of quality means performing as required under specified circumstances. Debugging is a narrow view of software testing, and is performed heavily to find out design defects by the programmer.

What Is Manual Testing?

In Manual Testing, a tester executes the test cases and generate test reports without using automation testing tools. It is performed by an experienced testing professional as a type of preparatory method which and must be completed before the beginning of automation of the various experiments. This method  additionally checks the need for mechanized testing.

What Are the Advantages of Manual Testing?

What Is Automation Testing?

Before we go into manual testing vs automation testing, let’s first understand the Automation Testing. It is a type of testing performed with the help of an automation tool to write and then execute a tester's test scripts and test cases. The critical purpose of Automation Testing is to lessen the number of test cases to be run by manual testers, but not discarding Manual Testing all in all.

If the software's intended expectations and outcomes align with each other, then it is understood that your project is behaving as it should, and your program is most likely bug-free. If the two are not in accordance, that indicates an issue that needs to be addressed.

You'll have to take a good look at your code, change it, and continue to run the necessary tests until the actual results align with the expected results.

What Are the Advantages of Automation Testing?

1. Instantaneous and Cogent: It is true that the initial setup of the testing does take time, but once it is done; there are no delays after that. Everything is as quick as it could be. You will not be required to continuously fill out the same repeated information or remember to run certain particular tests. Everything is taken care of you already.

2. Cost-Effective in the Long Run: While the automation tools can seem to be exorbitant initially, they do end up saving you a good amount of money in the long-term. They surely do a lot more than a human tester can in a given amount of time and additionally they also find defects faster.

You may get in touch with the experts to know about Automation Testing Course.

3. More Fascinating: You can never get bored while conducting automation testing as the setting up test cases take a coding brain and thought, which keeps the best of your technical minds engrossed and dedicated to the process.

4. The Results are Public: In the cases of manual testing, the rest of the team involved is not able to see the results while the tests are being run. With automated tests, though, people can simply sign into the testing system and see the yielded results. This puts a good base for superior team cooperation and eventually a better final product.

Here, we will share few cons of using automation testing.

We also have a bonus for you! Check out 7 hand-picked automation testing tools. 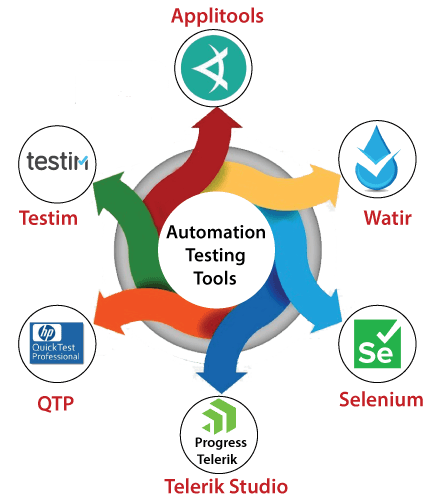 You can test software through both the techniques, automated and manual testing. But which one you ultimately choose boils down to various factors, such as the associated costs of your project and the benefits it would yield concerning a particular project.

So, you got to know about manual testing vs automation testing by now. The above comparison must have helped you undersatnd about both these methods of testing and how they work in a detailed way.  Read: Top 10 Automation Testing Tools to Look Out in 2020

To help you understand the difference between manual testing and automation testing better, here are a few scenarios to explain the usability of either of the testings in different test cases.

You may also Read - How to become an automation testing expert?

You may read our detailed blog on QA tester career path if you are a job-seeker!

Testing is an essential part to create an effective software that meets all your expectations.. The type of testing that you wish to conduct (manual or automated) is dependent on various factors. These include a project’s needs, the budget that is given, schedule, expertise that your team has, and appropriateness.

If you professional or a fresher looking to learn software testing? To decide upon a course focus on the three ‘Cs,’ i.e., course time, course cost, and course quality. You can also get a free consulation on online QA training at Janbask Training.

In case you are a business owner, we hope to  clear all doubts related to the manual vs automation testingonce and for all. Assess your project on various parameters already mentioned to make the right choice!

To help you understand the manual vs automation testing properly, here are a few most asked questions related to the topic.  Also, don’t forget to share your suggestions in the comment section, happy reading!

Q1. Why use manual testing over automated?

Generally, repetitive tests should be automated except the situation when they are occurring  infrequently.

One of the major advantages of mannual testing is that it has focused attention. When a testing is carried manually, there is more ability to manage complex test scenarios.

Q3. Why use automation testing over manual testing?

Q4. What are the strengths and weaknesses of automated testing and manual testing?

Ans:-In the manual testing vs automation testing, both have their strengths and drawbacks. Manual testing is considered as slow and reduction but it is better in handling complex scenarios.  For the automated testing, you need coding and test maintenance. Also, it is faster and can cover many more permutations.

Q5. Is it ossible for someone to become an automation tester without ever having been a manual QA?

Ans:-Yes, it is possible to become an automation tester without ever having been a manual QA. A QA automation engineer is an engineer that have both- QA and Automation skills.

Q6. What is difference between manual testing vs automation testing salary?

Ans:- There is not a huge difference the between manual testing vs automation testing salary software developer and a software tester as their ultimate goals are the same to enhance the software quality.

Q7. Is it true that QA automation is much closer to software development rather than manual QA?

Ans:- Yes, automation is closer to software development. In manual testing vs automation testing, Automation means tester writer code, then tests the code, then commits it to the repository.

Ans:- In terms of skills, becoming an automation tester is big tougher. This is the reason why, there is a less number of CVs on this position.

Q9. What will be the future of automation?

Ans:-The demand for automation testing experts is expected to reach $26 billion by 2025 that was less than $5 billion in 2018. At present, over 25% of companies utilize automation in their hiring process, and by 2022. 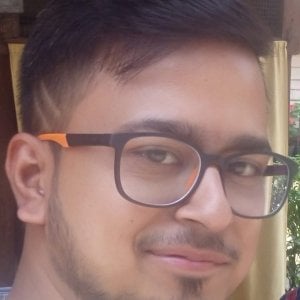 Sandip has been writing blogs and web copies for us in multiple niches utilizing his deep research skills and product knowledge. Besides work, he loves Traveling and the aroma of Coffee sets his spirit high. He has that never say die spirit towards life and his work. His mantra is simple – “Victory belongs to those who believe in the most and believe in it the longest.” 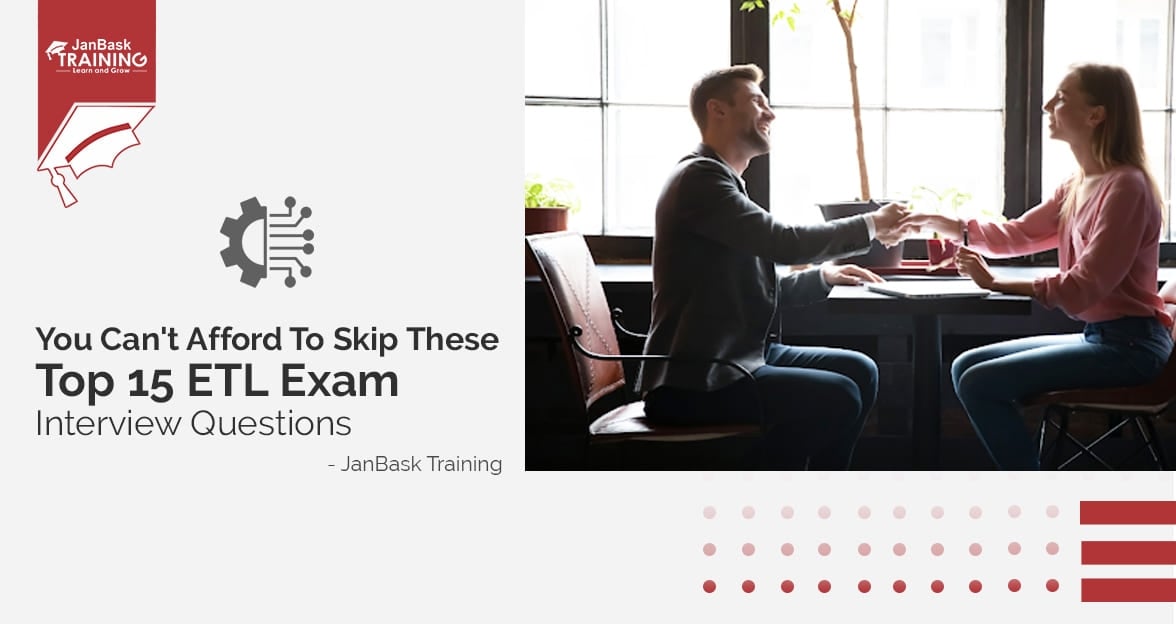 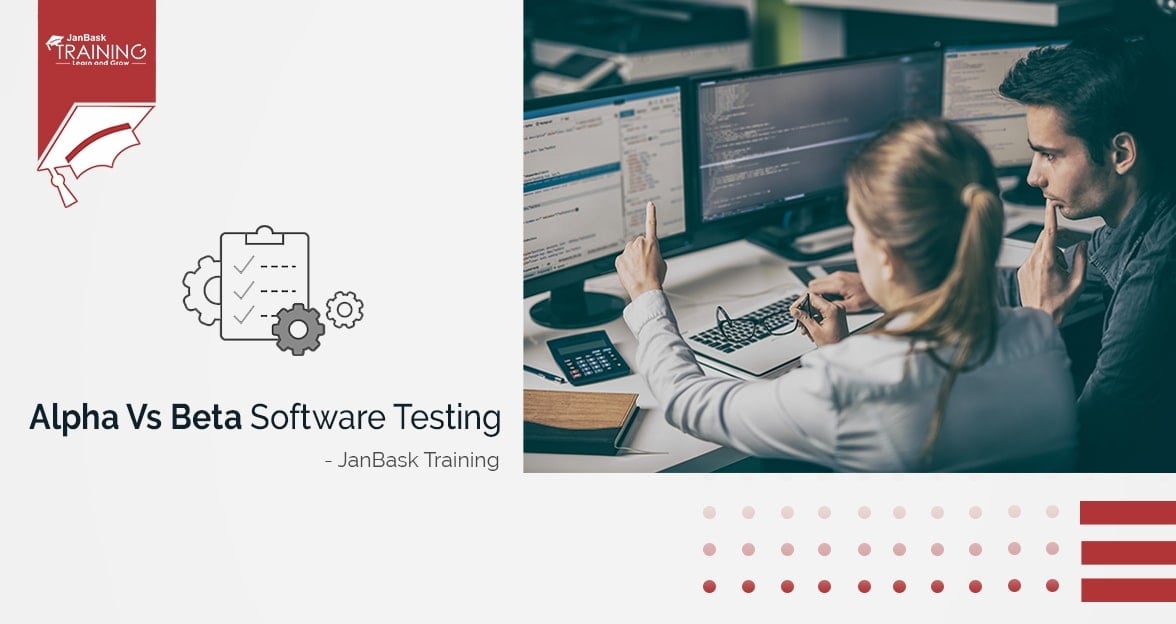 Database Testing Interview Questions and Answers for Fresher and Experienced