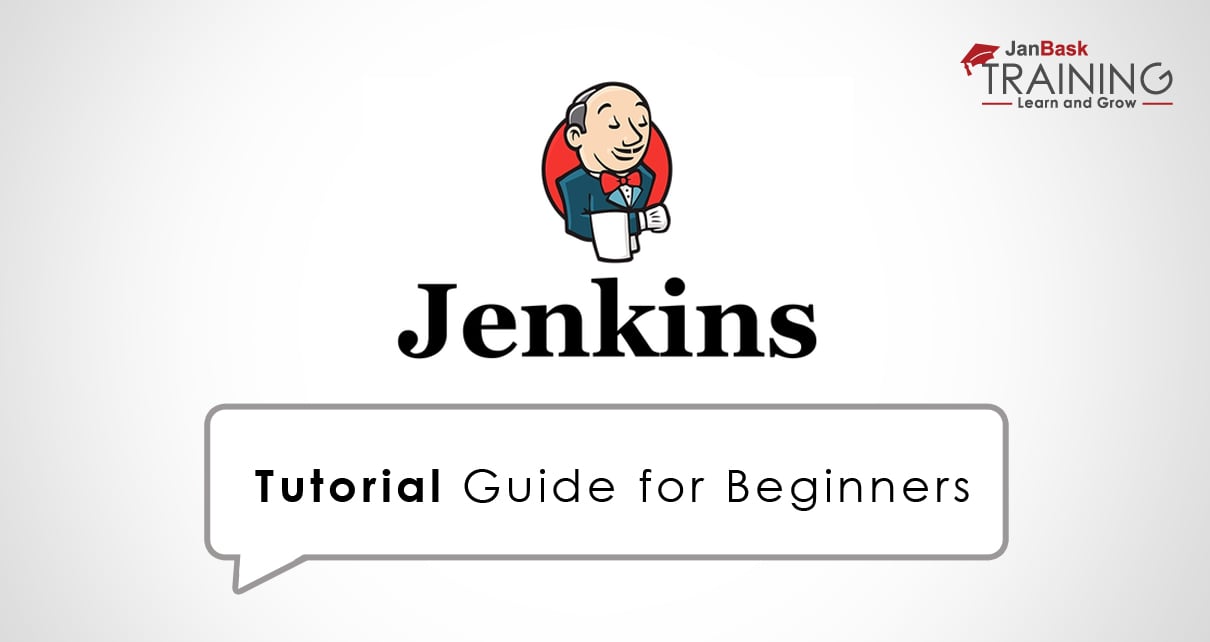 Through continuous integration, various stages of DevOps can be integrated. Jenkins is a tool that can be used to integrate these stages of DevOps, it is quite popular these days. This blog article will cover the introduction part and some other details like features or benefits of using Jenkins throughout the article.

Let's start with an introduction to one of the most popular DevOps tool that is popular as Jenkins. Jenkins is an open source tool that has many plug-ins and it is written in Java. The tool was launched to build and test the software projects in an easy way.

Developers can easily integrate application changes with this tool to help the user to obtain a fresh build. The software can be tested and delivered continuously with the help of various integration and deployment technologies.

Jenkins plugins help the developers in providing continuous integration and various stages can be integrated through Jenkins. To integrate any specific tool like Git, Amazon EC2, Manen 2 project, HTML publisher, etc. you can download the appropriate plugin and integrate the tool. It is a basically advantageous tool and the reason for advantages of Jenkins is:

Read: What Is the Difference Between Docker And Vagrant?

So far, we have discussed that Jenkins is a continuous integration tool, now let's take a quick look at this most used DevOps concept. In case of continuous integration, there is a shared repository in which developers can perform multiple changes even throughout the day and save them right there. As soon as the changes are committed, it gets stored in the repository and the team can easily detect if they found any problem due to that change.

Apart from the changes, there are several other operations like deployment of the application, testing it on the server, and providing it to the relevant teams after building and testing the results. All these steps can be performed as and when required by the DevOps team easily in a quick manner.

Learn the Key Metrics of Jenkins

There are several continuous integration tools in the market that makes the DevOps task easier and efficient. For the following metrics Jenkins is considered as best of them:

Jenkins is a highly demanded tool globally and it can provide continuous integration just due to the availability of various plugins for several tools.

In case of software development lifecycle, the application has to be built and deployed on the test server for the testing purpose by the team members. It is quite popular and easy looking process for application development, but at the same time, this process has several flaws that need to be resolved. The so-called and mostly noticed flaws are like:

In short, we can say that as a result not only the delivery process gets slow but even the quality of the application can also be degraded due to all of these reasons. As a result, customer dissatisfaction may result. So, a platform that can overcome all of such shortcomings of the process was required by the developers that can provide the facility of continuous development and testing of the application, so that every change made to the source code can be triggered and altered. This process is known as CI and Jenkin tool is the one that can provide all of such CI features.

Read: What Is Docker? Devops Docker Tutorial Guide for Beginner 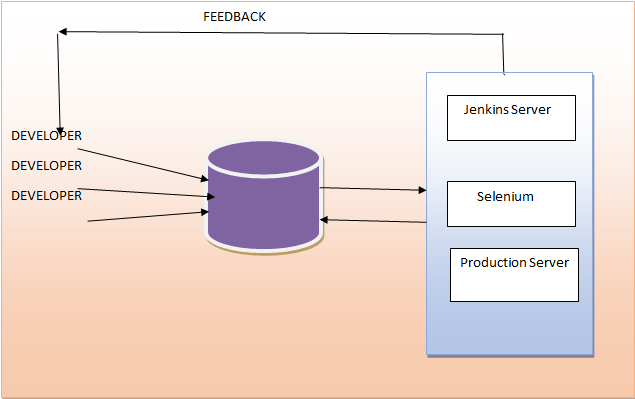 Above diagram shows the complete process of continuous integration that takes place in Jenkins:

Now as we have understood working of Jenkins now let’s see what changes it has made from the earlier way of releasing and deploying an application. In the following scenario that is for before and after Jenkins:

For a distributed environment, Jenkins uses master-slave architecture to manage the builds. Here TCP/IP protocol is used to manage communication between master and slave units. Jenkins master and slave have following responsibilities:

Main Jenkin server is the master that has following responsibilities:

Jenkin Slave is a Java executable instance that is basically a remote machine. Jenkin slave has following characteristics:

Jenkin Tutorial Guide – What are the Features?

Jenkin is a continuous integration tool provides following features for the application deployment:

Read: What is the Difference between Agile and DevOps

Through a DSL Jenkins has introduced version builder that can help you to build, test and deploy various code pipelines. These pipeline scripts are easy to write, manage and execute. Parallel builds can be executed through these pipelines. You must have the control over how and what you are going to build.

As Jenkins provide better UI/UX so that user can easily visualize the flow and can easily configure passwords as and when required. You can also get a great view of Jenkin pipelines. Visual editor can be used to check and view these pipelines. The plugins are more safe and secure as well.

DevOps has made the software development and deployment process quicker and easier, but for this, you may need certain tools. Jenkins is one of the most used DevOps tools that can ease the operations by providing multiple plugins and effective interface.

Better UI and tools like Jenkins is there to make the DevOps process easier. As it is an open source tool so can be used by anyone. To know more about DevOps and the related tools, you should join DevOps certification program at JanBask Training and explore your learning with the brightest minds. 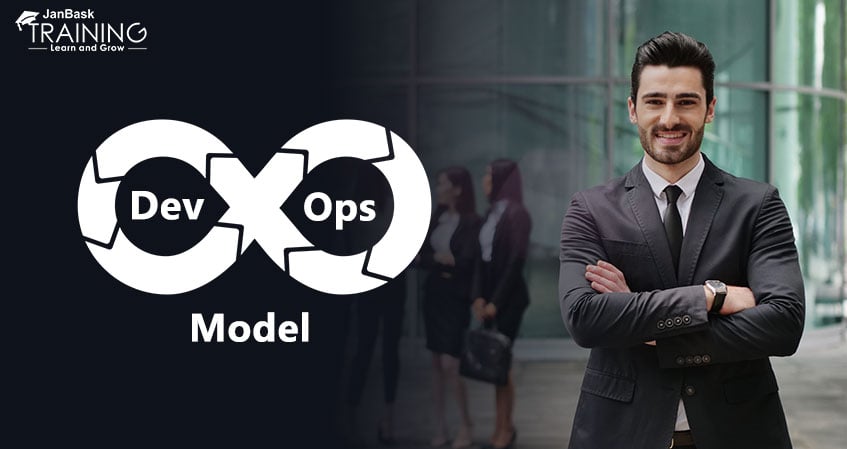 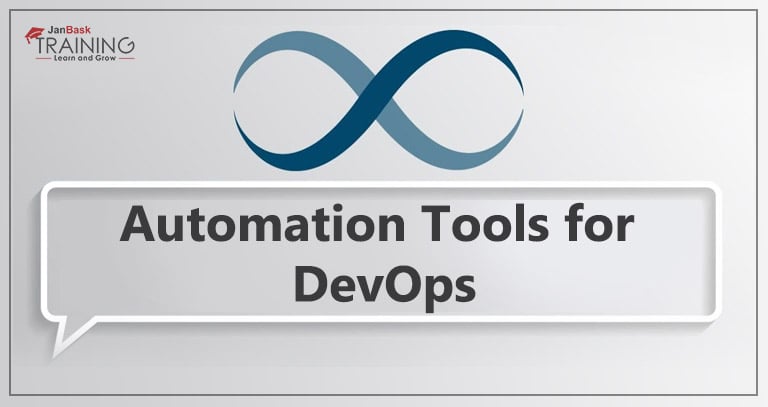 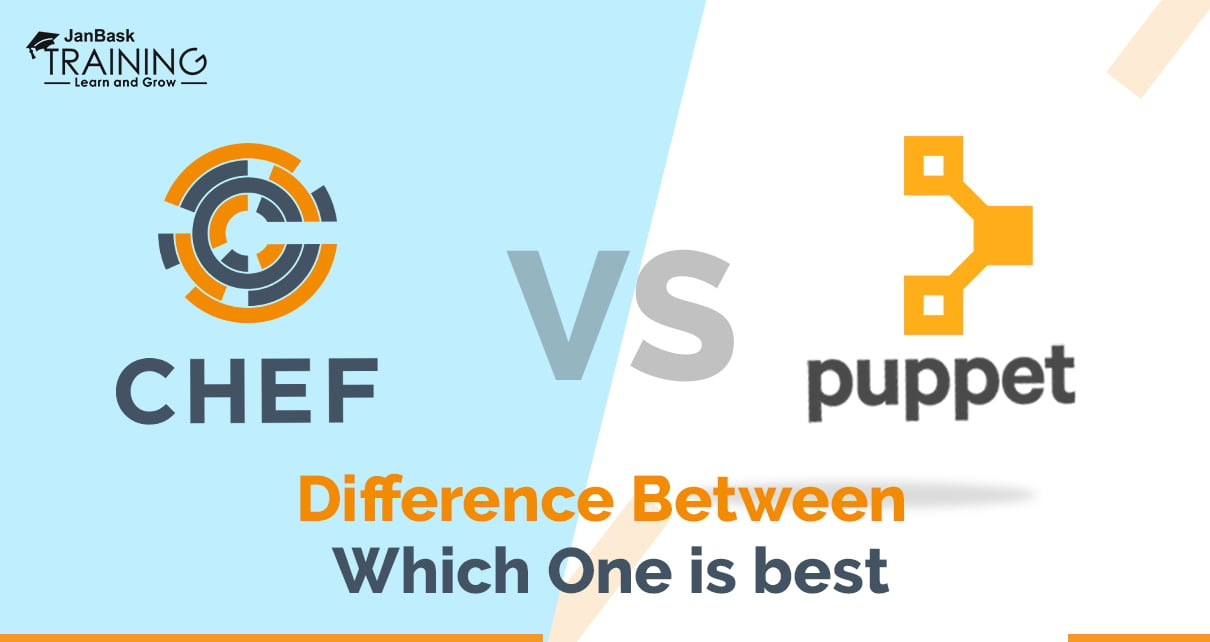