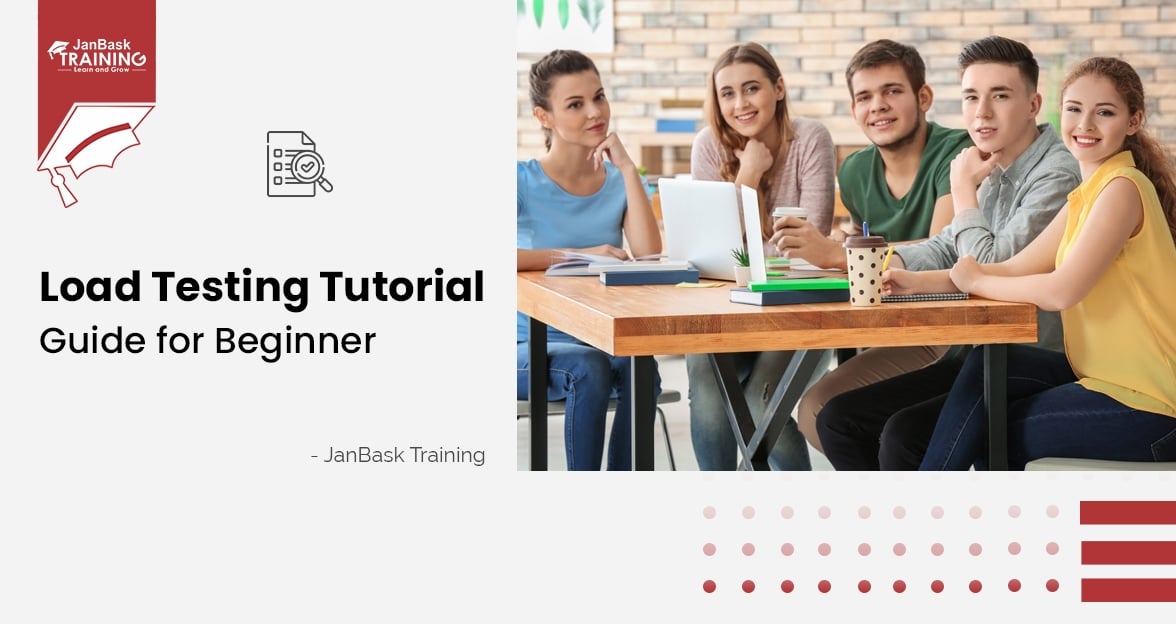 Do you know What’s driving load testing in the Agile and DevOps environment today? The ever-enhancing share of digital technology in driving companies to hasten up the pace at which new and advanced features are released.

Moreover, at the same time, many applications are offering amazing functionalities with improved and more ultra-modern user experience. Usually, the research and development teams face two major challenges such as the requirement to be able to test faster.
Load testing tutorial has a significant impact on any application's code structure and architectural foundation. Moreover, early load testing practices are a solution to diminish the technical incident cost.
Well, before starting the load test processes, it's necessary to understand a few points such as:

What is Load Testing?

Load testing is highly similar to performance testing which determines the performance of a system under serious real-life load conditions. This testing explains how an application behaves when it is accessed by multiple users simultaneously. Load testing usually identifies the following conditions given below.

It is a type of non-function testing that is commonly used for web-based apps, and client-server apps both locally and globally. An environment needs to be set up before you start with Load Testing. If you are looking to make a career in Testing specialized skill sets are required, consider enrolling for a QA Certification Course to master the skills. 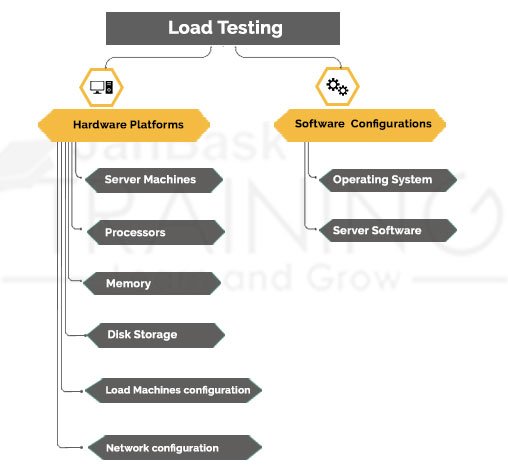 The different types of Load Testing conducted by performance testing services include various testing types such as:

Most sites suffer from serious downtime when accessed by multiple users together. E-commerce sites usually spend heavily in advertising campaigns but not in load testing when the site gets heavy traffic during its peak hours.

Here are a few examples to understand the concept a little better.

For a few sites, load time was delayed as they encountered heavy traffic. Here are a few facts for your information:

Here are the most convincing reasons why you should adopt a performance-testing tutorial for beginners for your next project.

Major Goals of the Load Testing

The load testing mainly works on the response time of a web page. Before you start with the load testing, you should check the following:

Learn more about QA software testing through our blogs, courses and resources at JanBask Training.

Read: What Is The Learning Path Of A Penetration Tester?

For a retail-based API, you should check for the peak season when the product is highly in demand. For example, holidays or Cyber Monday may attract more users than weekdays. During peak time, people visit your website and perform a lot of transactions on your API. 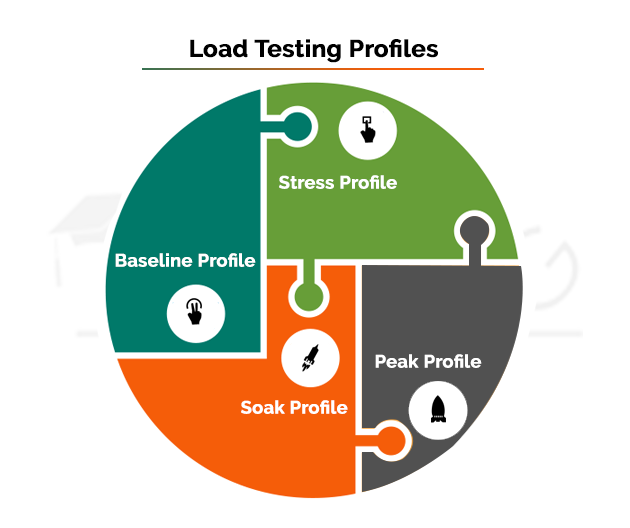 How about taking up a quick quiz on QA testing? Take this QA software testing quiz to see where you are with your QA skills because there’s always room for improvement.

How to perform Load Testing?

There are several ways to perform Load Testing. Following are a few strategies for your reference.

Here is the step-by-step process for making the Load testing easier for you. 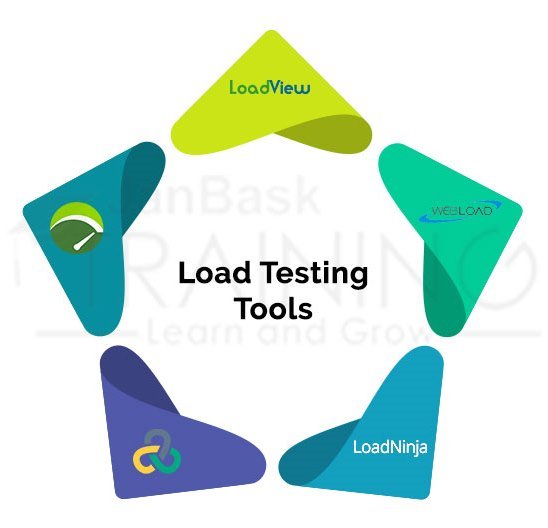 It is revolutionizing the way we perform load testing. It is a cloud-based testing tool that empowers the team to record tests instantly and playback comprehensively without any complex dynamic correlation. Further, you may run these test cases in real browsers at scale. The team may optimize the test coverage and cut the load testing time by 60 percent or more.

It is an enterprise-grade load-testing tool designed for agile and DevOps apps. It can be integrated with your continuous delivery pipeline to support the performance across the software testing life cycle from components to full system-wide load tests.

It is an HP tool used by testers to test apps under normal to peak loads as required. It creates loads by generating virtual users that emulate the network traffic. It stimulates real-time usage in a production environment and assures graphical results too.

It is a cloud-based tool that offers testing techniques on-demand. A user can perform real browser testing along with 40+ devices to support multiple browsers together. It allows multi-location testing with the capacity to stimulate user behavior for web apps, web transactions, portal logins, etc. in a real browser.

Pros and Cons of Load testing

Load Testing Use Cases and Examples

Here are a few possible Load Testing use cases and examples for your reference:

Scriptless Load Testing – All you should know

When it comes to APIs, people usually take a straightforward approach and run basic functional tests through a browser. These are acceptable starting points in case of functional testing and don’t scale up on functionality. At the same time, performance-focused testing tools require a lot of custom coding when it comes to APIs or endpoints. API testing is one of the most demanding aspects of QA testing as they are not frequently found on conventional testing platforms.

Features like JSON path parsing, chaining API requests in a sophisticated scenario, and validating an API schema are not the native capabilities of tools. These script-based platforms are designed to record transactions, not APIs. In this way, a lot of functionalities are lost for APIs when translated to backend APIs.

When you are working with solutions that are open-source load testing solutions, you are expected to create an API test backed by a script.  Although there is no scripting experience required and this script creates the load using code just written by you. What are the possible considerations if writing code for the first time?

When you are using script-based load testing tools, most of your time goes into creating and maintaining test scripts. As your scripts grow in number, you are left with maintaining scripts all day. It is also true that each program has its own style for writing the same scripts. They add their own functions and procedures to those scripts.

It generally ends up in challenges when a new tester joins the team and evaluates scripts written by programmers. Here, team leaders or managers should establish a process as per coding standards to avoid issues. There are requirements of more resources and overhead that gets into solutions and are usually script-based.

You can even register yourself with JanBask Training to pursue a LoadUI tutorial.

These two tools SoapUI and LoadUI enable you to perform a lot of activities with APIs; these are:

Load testing is a critical part of the software testing process as it ensures that software performs to render maximum user satisfaction. When load testing is performed successfully, it results in high-quality software as per the latest industry standards. It is not easy performing load testing, so the best idea is taking help from experts or learning using load testing tools to make the API testing easier and more flexible for you. To know more on Load testing and similar quality concepts, join the QA certification program at JanBask Training and learn using different testing tools practically.

Q1. Are load testing and performance testing the same?

Ans- As discussed above, load testing is a non-functional testing option that creates real-time testing environments. It focuses on the maximum number of users an app can survive.While Performance testing is the general name for a group of testing methods that are used for checking a system.

Q2. What are the drawbacks of load testing?

Ans- Some of its drawbacks are-

Q3. What are the factors on which load test results depend?

Ans- There are certain factors on which load testing results depend. They are-

Q5. What are the best practices for load testing?

Ans- Here are some of the best practices for load testing- 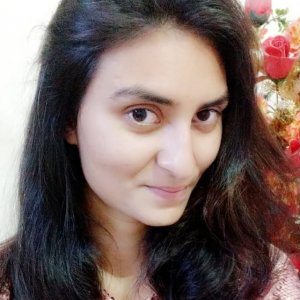 She is an expert in writing informative blogs and article. She is best known for IT, Technical trends and career path education. Anusha has been producing distinctive and engaging content for the end-users. 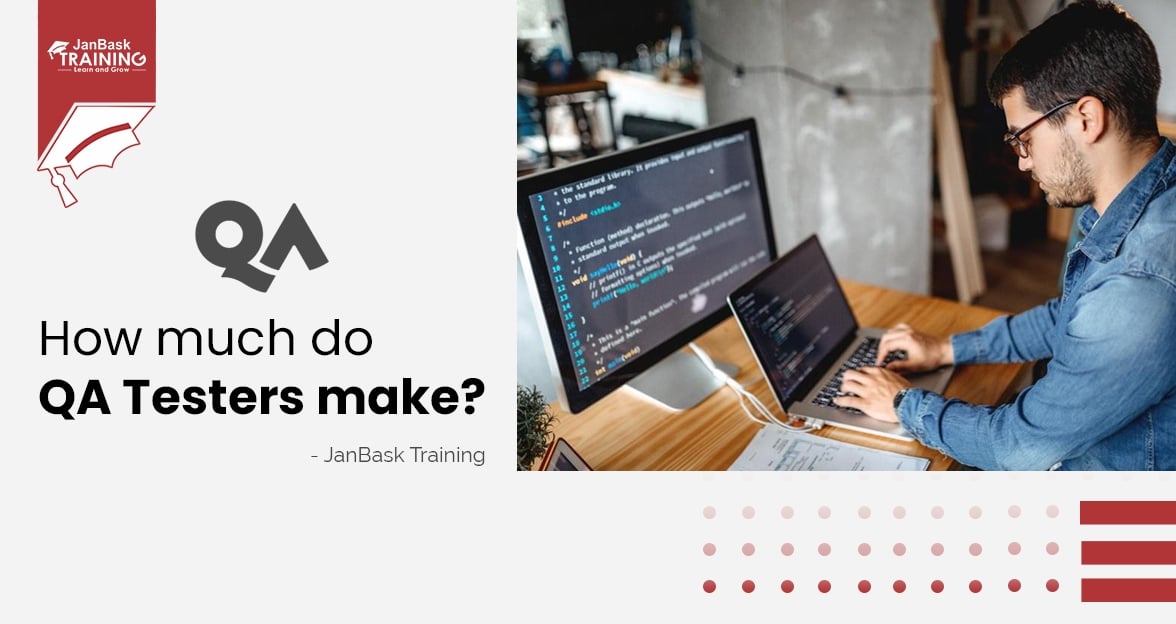 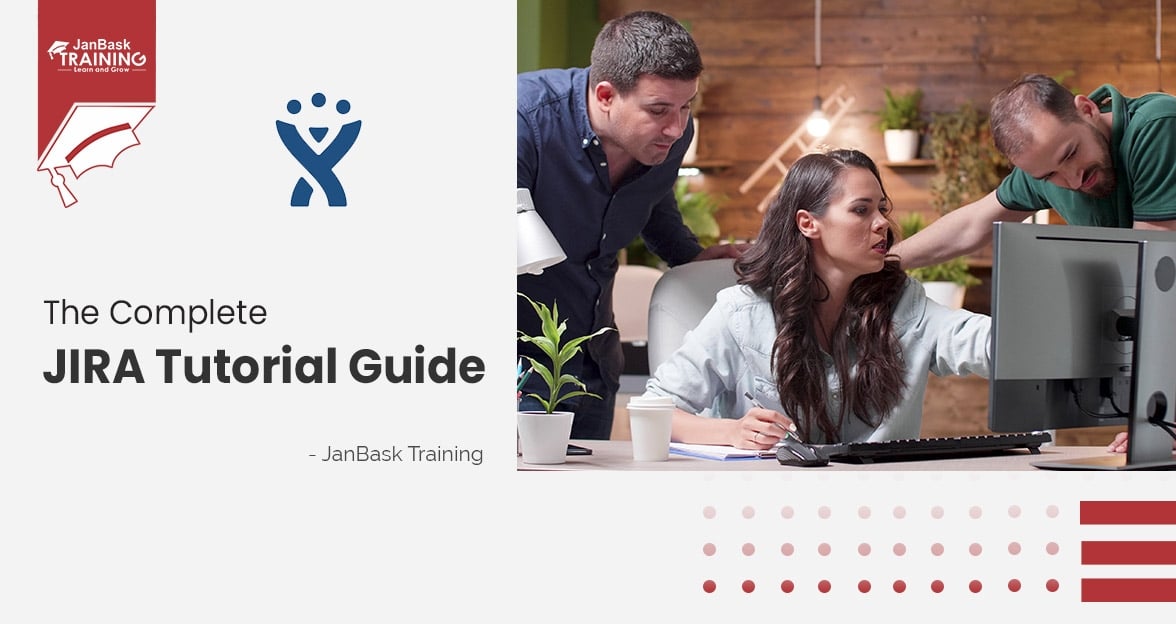 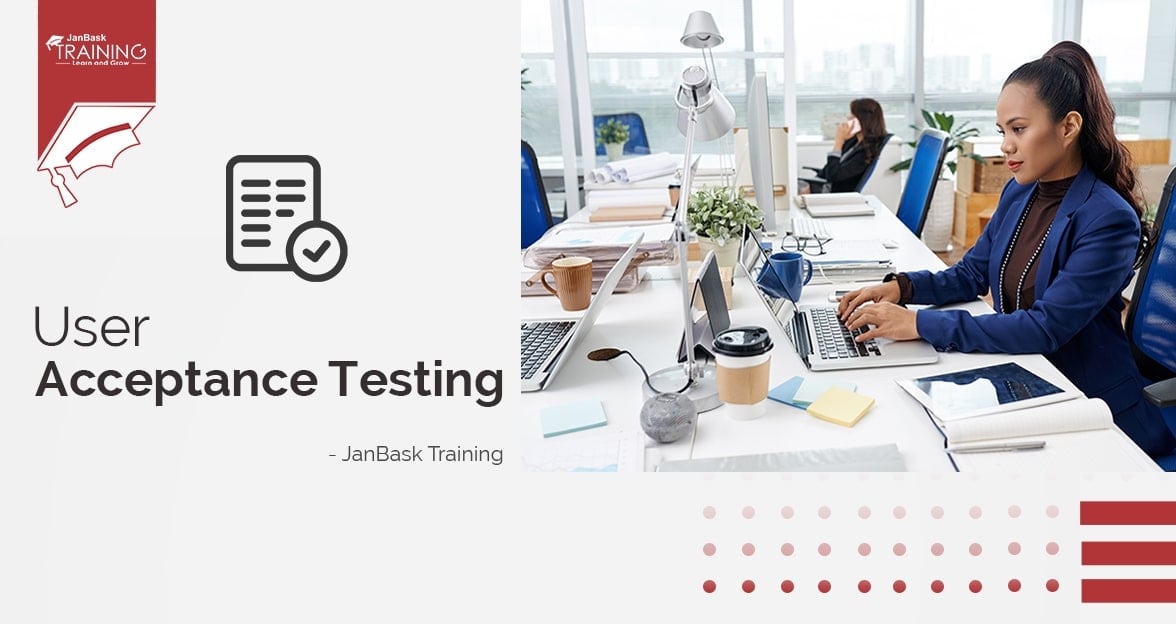