What is End to End Testing and How to Perform It? 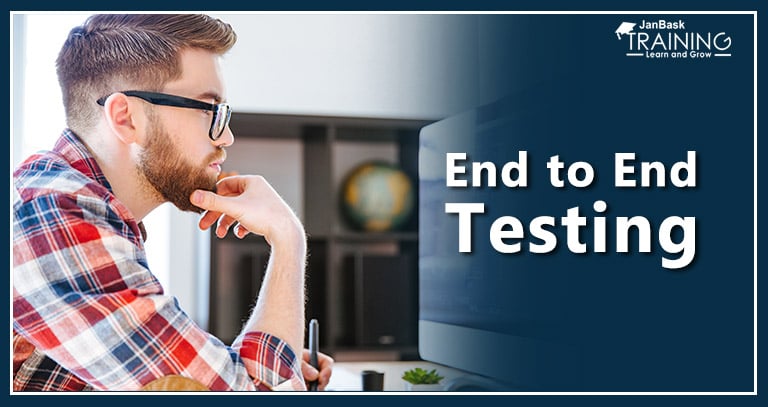 What is End to End Testing?

End-to-end testing is a popular software testing methodology to test the flow of an application from beginning to the end. The objective of this testing methodology is stimulating real user scenarios and validating system for data integrity. Nobody wants to be known for their mistakes or negligence and the same is true for testers as well.

When testers are assigned an application to test, the application acts as the platform here to show their practical or technical testing skills. To make sure that an application is tested from start to end, it is necessary to perform “End to End” testing. Let us see how to perform end to end testing for an application successfully.

How to perform End to End Testing?

To conduct end to end testing, the most common steps performed are given as below:

If someone wants to scale its testing efforts then end to end testing works perfectly here. As your application or system grows, you have to ensure that it works across a vast array of devices, operating systems, environments etc. Also make sure that it validates database interactions, APIs, or network communication functions etc as intended. The end to end testing not only increases the productivity of an application but makes you confident in your product before making it live.

What are the common types of End to End Testing? 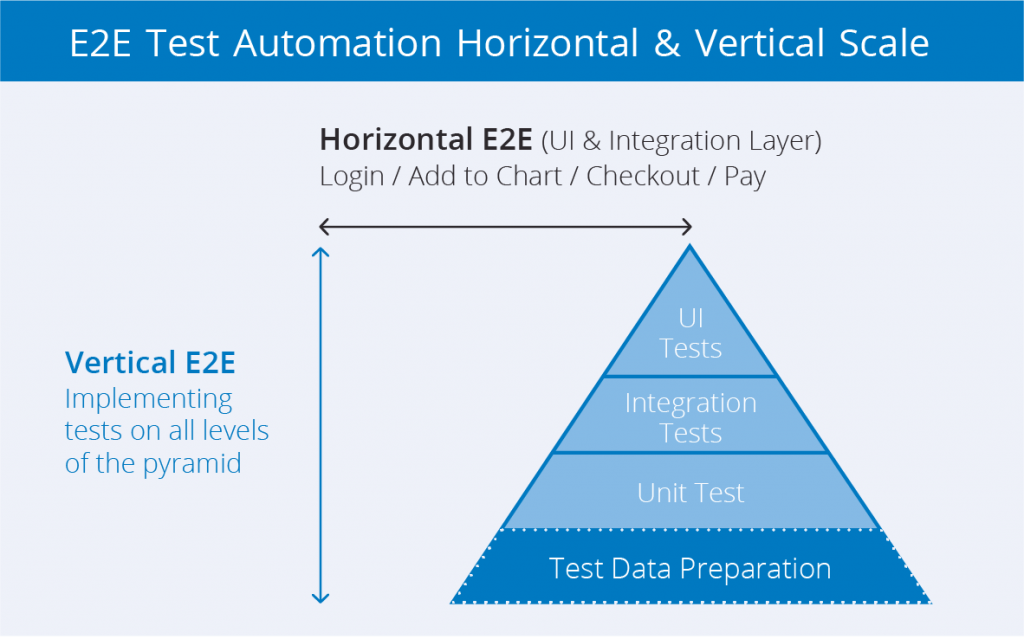 In the given scenario, the e-commerce platform not only works from a UI point view only but it needs to connect with the network, CRM platform, or any other third-party tools too. A horizontal test case entails or verifies each workflow or transaction from start to end and related processes simultaneously.

At the same time, a vertical end to end test case entails testing at each layer of a single application architecture from top to bottom. It means you will test each subsystem independent of each other at the granular level with unit tests and continuing thoroughly with different tests at both UI and API layers.

Both vertical and horizontal end to end testing accomplish the same goal but they have a separate set of prerequisites and advantages that will be discussed below.

What are the Prerequisites and Advantages for Horizontal Tests?

With horizontal test cases, you may verify the entire workflow across multiple apps. To perform horizontal end to end testing, it is necessary that test environments and all related subsystems are set up in advance.

What are the Prerequisites and Advantages for Vertical Tests?

As discussed earlier, a vertical end to end test case entails testing at each layer of a single application architecture from top to bottom. It focuses on development strategy more like test-driven development, behavior-driven development, or continuous testing etc. it will ensure that each stakeholder like a tester, developer, product owner, are completely involved in a project.

How to measure success for End to End Testing?

When you want to ensure that your time and money are not wasted on testing, the best way to do this is metrics. Here are the four key metrics to measure the success for the end to end testing. 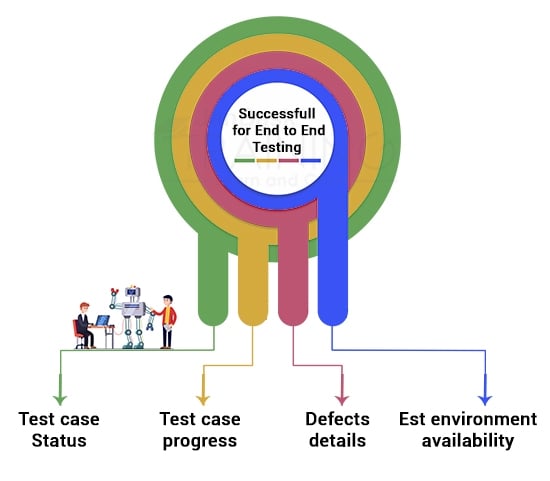 Why perform End to End Testing?

Now let us see how End to End testing is different from the System Testing. System testing involves a series of steps whose objective is to perform the complete test of the integrated system. It is basically a form of black box testing where the working of the software system is tested through users’ point of view keeping real-world scenarios in consideration. System testing involves the following things as discussed below.

For any commercial releases, End to End testing is considered utmost important as it tests the entire application within a testing environment that exactly imitates the real-world users like database interactions, network communication etc.

To know more on the different type of testing in Software Engineering, you should join the QA certification course at JanBask Training and learn to design or to execute test cases practically. 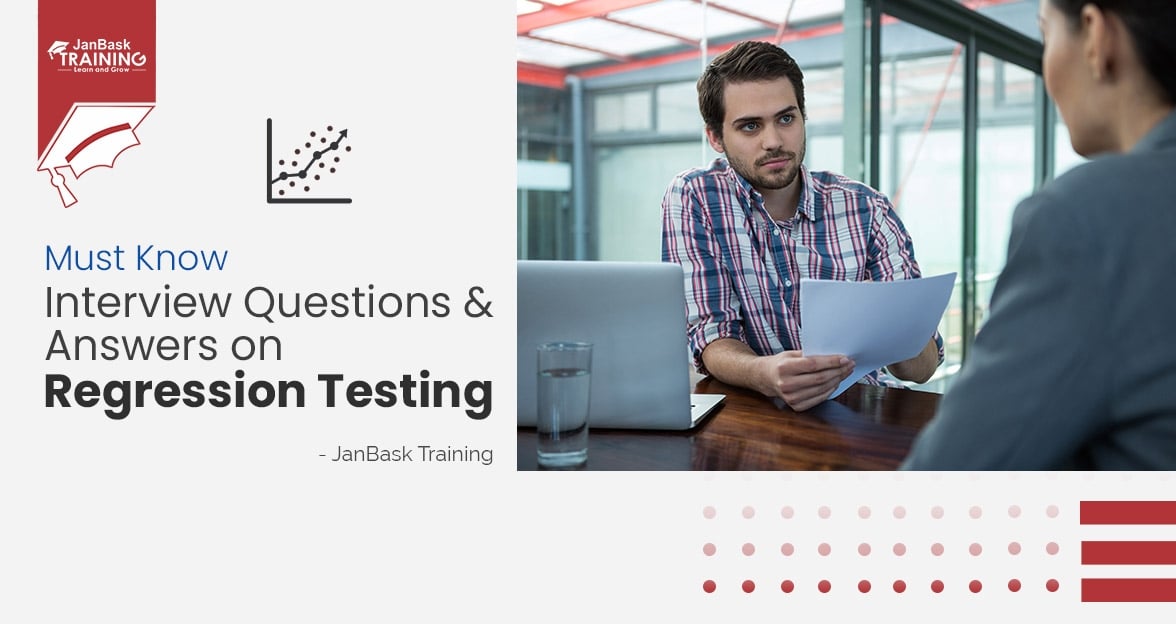 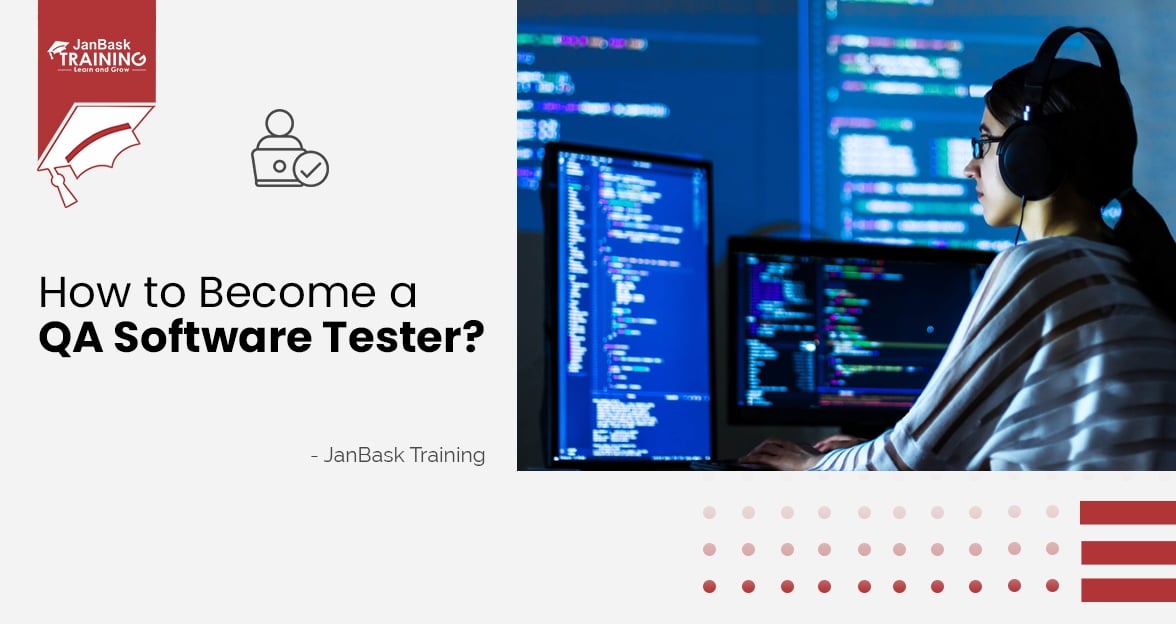 How to Become a Successful Software QA Tester?

How to Become a Successful Software QA Tester?