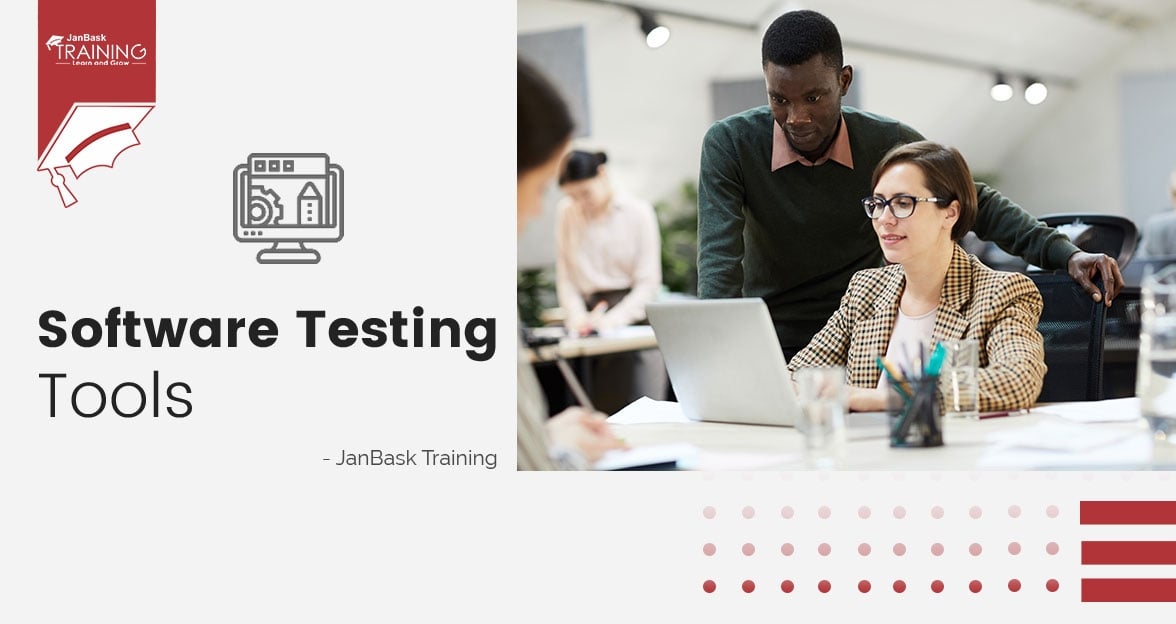 Today, every task is getting automated through software, it has become quite unavoidable to make the software non-vulnerable. In fact, it’s not only limited to CM level 5. Every size, either medium or small size, companies are using automated testing tools to test the software. In the market, the tools for testing are available in two modes. One is proprietary and the other is freely available. The free tools come with some limitations on the functionality, while the paid tools come with all required functions.

Some freely available or open-source and the licensed or paid functional testing tools are:

It is an open source software testing tool, it is available for free and is supported by the Apache 2.0 license. In several languages, the testing scripts can be written in this software like Java, Perl, PHP, Python, Groovy, and Ruby. Moreover, the tool can be deployed on Linux, Windows and MAC OS. The two available versions of Selenium are Selenium IDE and Selenium RC. Selenium Web Driver or RC is used to test the web applications and Selenium IDE is just a tool to play records. It is one of the best software testing tools out there. It is quite easy to use and popular tool and several of online e-books are available to learn this highly used and popular functional testing tool.

CUI or Coded UI Test is a Microsoft testing tool and for this, you may need visual studio 2013 virtual machine on your system. One can conveniently validate the behavior and functionality of the application through this licensed tool. This easy to install and paid tool uses less scripting and the database manager of this tool is based on XML.

For automated functional testing, this is one of the most popular and featured tools. The tester can link all the tests with the design document and the requirement through this testing automation tool. Moreover, the testing scripts are either in Java or visual basic .Net based. This tool can help you to perform the regression, functional and GUI testing. The trial version of the tool is also available for 30 days with limited functionality.

You can perform stress or load testing through this testing tool by using Ajax, Oracle, NET, HTML% and Oracle Forms. This tool supports large-scale performance or load testing with complex scenarios. It is one of the best from this  software testing tools list. The tool is popular worldwide and has won several of awards. The licensed version is available on its site. It can test the loads generated by the cloud or on-premise devices.

This application or tool is based on the Java platform and is mainly considered for performance testing. Functional and load test plans can also be created through this tool. The tool can also be loaded into a server or network to analyze certain conditions and to test them as well. Initially, it was launched to test the web application, but later the scope of the tool has been widened. The functional performance of Java resources like Servlet, Java Objects, Perl Scripts can be easily tested through JMeter.

This is a performance testing tool for HP. It is available on the HP software division. The tool is used to test the load or performance of the software in peak time. It can handle thousands of users at the same time easily. Moreover, you can gather all of the performance and infrastructure related information through LoadRunner. Various sub tools of LoadRunner are Virtual User, Controller, Load Generator and Analysis and are compatible with Linux and Windows operating systems.

UFT was earlier popular as Quick Test Professional Test or QTP. It is automated testing that allows the automation of user actions for client-based apps. This automated testing tool is responsible for managing errors throughout the app, it can recognize objects, and it can prepare detailed documentation as well. The tool uses a scripting language to manage or control objects under testing.

JIRA is a popular testing tool for agile apps and it is highly suitable for software engineers or project managers working on an agile project. The tool can manage tracking defects, it can generate reports, it can manage an agile project development process, and more. It is based on agile methodologies, mainly Scrum and Kanban.

Apache JMeter is an open-source software testing tool for manual and automation testing. It was specially designed for load testing to manage Java apps. It can give plenty of features based on the testing requirements. It can support almost all possible types of apps and protocols as needed. It has a powerful test IDE that can be used by anyone having an IT background. Only a little practice and efforts are needed to master this QA testing tool.

Moving ahead to the QA testing tools list, let us discuss eggplant. It is a licensed tool and majorly used for apps testing and GUI testing in mobile phones. It can be used for manual testing, automation testing, or functional testing to enhance the overall productivity of a mobile app. Also, it can work on different operating systems as per the requirement. It is based on the Object-based approach that usually follows the image-based search techniques.

Read: Why is Performance Testing Important?

This is the last name in the QA testing Tools list. It is a mobile application testing tool that can work on Windows, Blackberry, and IOS platforms. It can perform functional testing, automation testing, visual testing, and more. It can be used for both real devices and emulators. It can use self-learning algorithms to enhance the recognition technology. They can be used for the cloud environment as well. 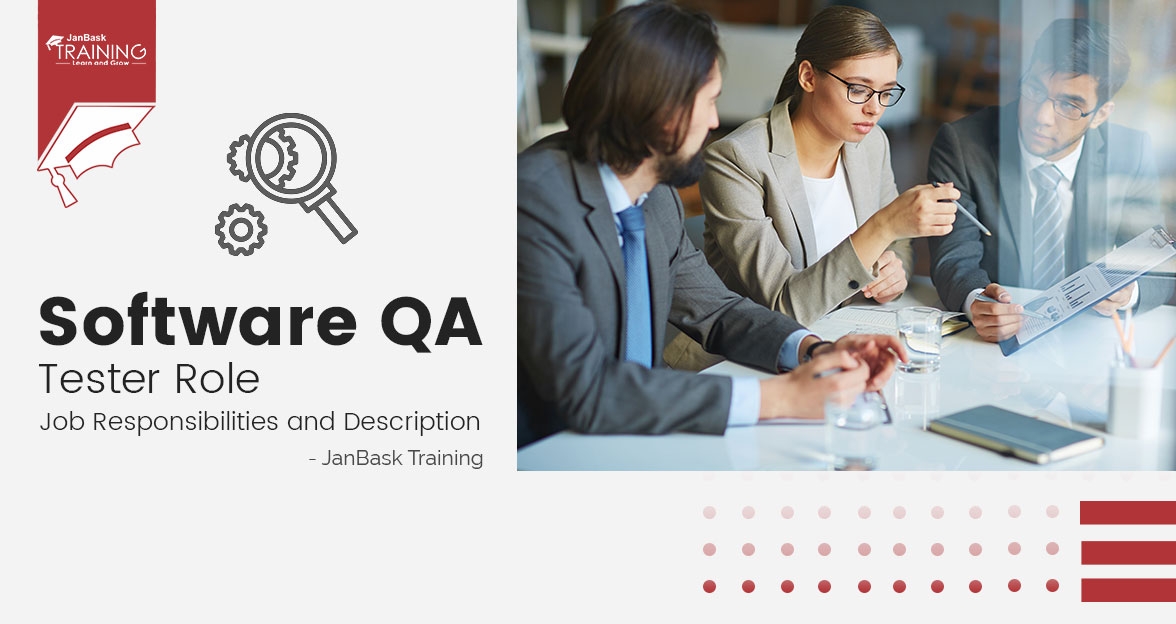 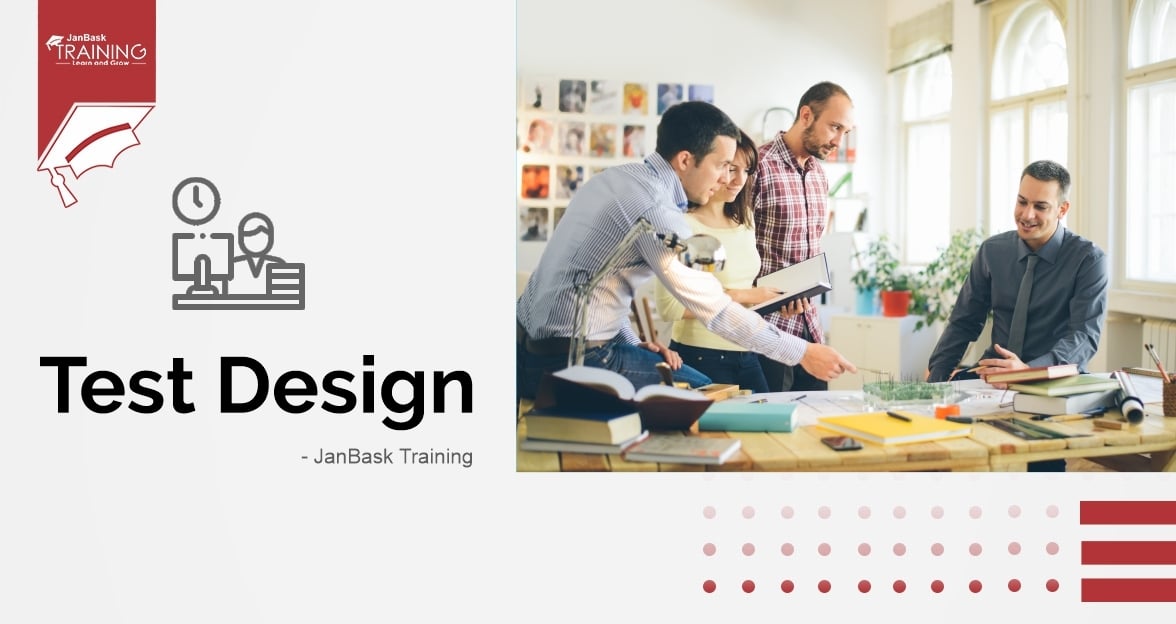 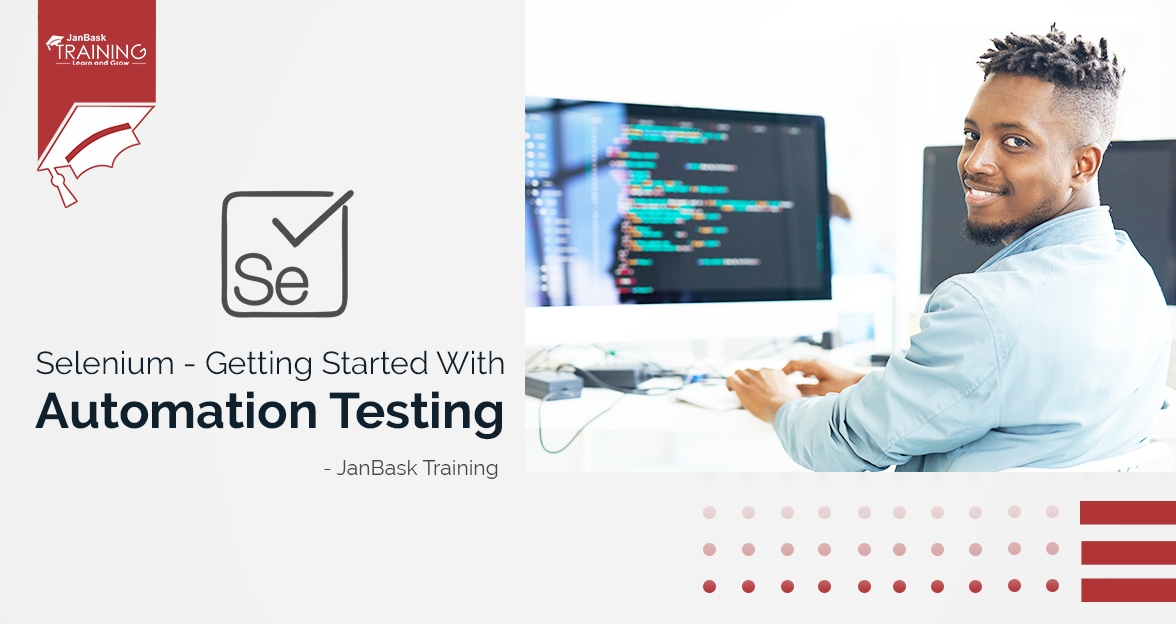