Unit Testing is an essential instrument in the toolbox of serious software developers. However, it may be difficult sometimes writing a good unit case of a particular piece of code. The reasons may vary for different developers. For example, lack of fundamental testing knowledge, developers are not aware of secret testing techniques, best practices for unit testing, tips for writing maintainable unit cases or more.

In this blog, we will address all the possible issues and tips on writing testable unit cases that are highly valuable for developers. The objective of a developer is not writing testable code but making it more robust and easier to maintain.

A list of topics to be covered in the blog include:

What is Unit Testing?

Unit Testing is a software testing technique for instantiating a small portion of an application and verifies the behavior of each part independently. Unit Testing is performed during the application development phase. A unit may be anything like procedure, function, etc. The unit testing is performed usually by developers. In V-model, SDLC, STLC, unit testing is the first phase of testing before integration testing. It is a white box testing technique and QA engineers can also perform Unit Testing if required.

If the observed behavior matches the expectations of the client, then the unit test passes. This step process is also named as the AAA, i.e. Arrange, Act, and Assert.

Read: Let’s Know How To Build An Amazing Automation Tester Resume ( With Samples)

Once you are sure of Unit Testing, another important thing to consider here is the difference between unit testing and integration testing. The purpose of unit testing is checking the behavior of each part of a software that is independent of other parts. Unit tests are narrower in scope, allow us to cover all cases and ensure that every single part works perfectly. It is quite easy to implement and isolated from other parts of an application.

On the other hand, integration testing verifies that different parts of a system work fine together in the real-life environment. It is the high-level testing that validates complex scenarios. It usually demands external resources like web servers, databases to be available. The integration testing covers the interactions between different components close to the real-life environment and requires more efforts to complete.

When unit testing and integration testing are combined for an application, it makes sure that every single unit works perfectly and when all these units integrated, they play nicely. It gives a high level of confidence that the whole system works as expected. However, we should always remember what kind of test we are implementing either it is a unit test or integration test.

However, the difference may sometimes be deceiving because there are cases when unit tests demand external resources like web servers or database to be present. When it happens, something is not right, and we need to crack the issue here. In most cases, the reason is bad Unit test design. So, what makes a good unit test to avoid these types of issues? In the next section, we will focus on the same or best practices for making a good unit test.

What Makes a Good Unit Test?

It is easy to code unit tests to check different aspects of an application without putting much time or efforts by developers.

Unit tests and integration tests are designed for different purposes. Both unit tests and system under test should not access the network resources, file systems, or databases, etc. to eliminate the overall influence of external factor that makes it truly unit, not integration testing.

That’s all. There are no secrets in writing unit tests, but they are easy to code and maintain. We can say these are a few techniques to make the code more testable and maintainable.

What is the need for Unit Testing?

Sometimes, developers skip out unit testing due to lack of time, but it is not true, it is just a myth. Skipping out unit testing leads to more defects fixing costs during integration, Beta, and system testing. Proper unit testing at the time application development saves time and money. Here are the key reasons to perform Unit Testing.

How to perform Unit Testing?

Unit testing is divided into major categories, manual and automated. It is good practice automating unit tests, but it can be performed manually as well. It is tough using one over the another, but automated unit testing is a preferable choice here. A manual approach employs a step-by-step instruction document. Here are the steps for the automated approach under Unit Testing.

What is Unit Testing Techniques?

The code coverage techniques in unit testing can be given as below. 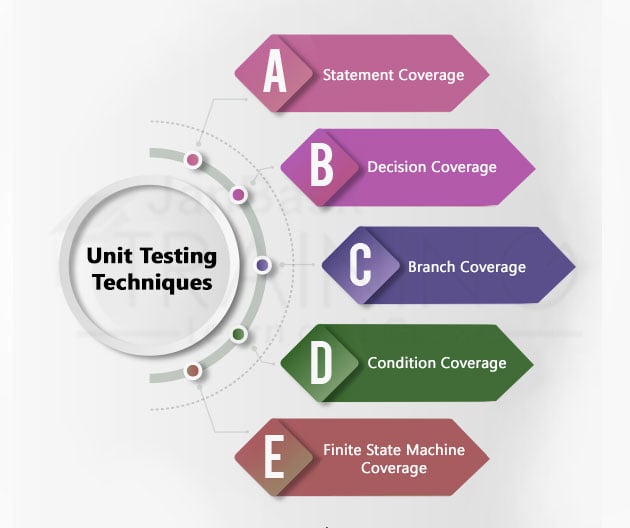 The unit testing technique is software engineering are given as below.

There are a plethora of automated tools available to assist with unit testing. Here we have given examples of the most popular ones for your reference. 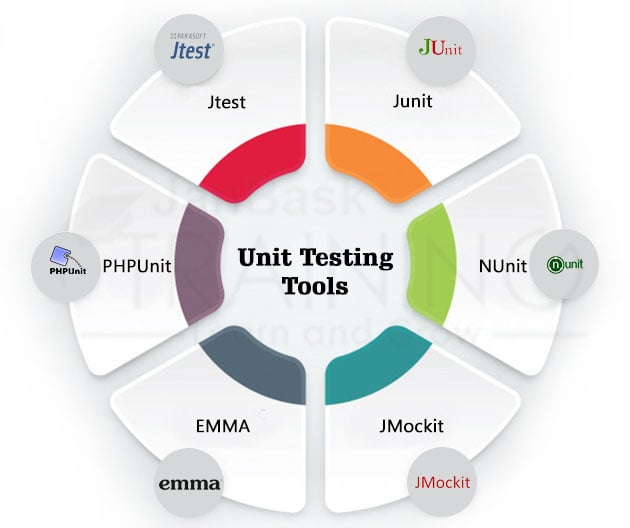 These are just a few unit testing tools highly popular in the technology marketplace. There are lots more, and you are free to choose any of them based on your needs and requirements. To check the list of top 15 penetrating testing tools in 2019, click here.

Unit testing in test-driven development involves the extensive use of testing frameworks. A testing framework is generally required for creating unit test frameworks that are not unique to TDD, but they are essential to it. Here are some facts what TDD brings to the world of unit testing.

There is a common Myth that Unit testing takes time and I am already overscheduled. I don’t require unit tests as my code is rocking! These are just false assumptions and leads to a vicious cycle as follows: 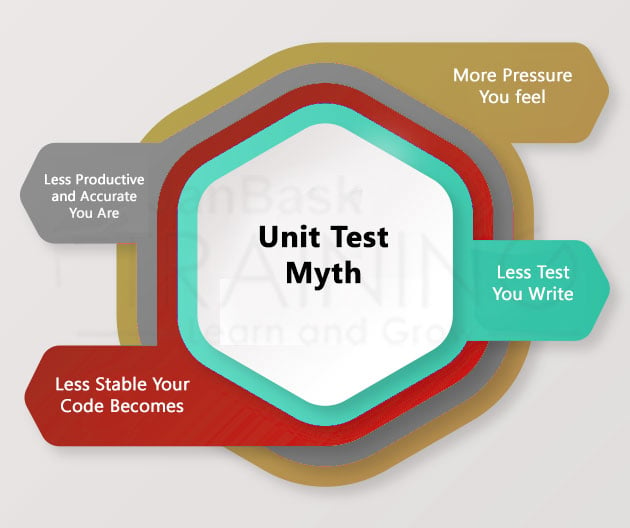 The truth is that unit testing increases the overall development speed. A few developers think integration tests will catch errors and there is no need for unit testing. But this is not true. Bugs in case of unit testing are quickly found and fixed as soon as they are traced.

Read: Software Testing Tutorial - Study Guide for Every Beginner in 2020

This is the reason that unit testing should be performed in conjunction with other testing activities to produce more accurate results.

This is clear from the discussion that there is a lot of things involved in unit testing. IT can be simple or complex based on the nature of an application being tested and tools or strategies used for the testing. Only one thing is certain here that unit testing is always required at some level to make an application more robust and functional as compared to non-tested applications.

The other common types of testing in software engineering involve Regressing Testing, User Acceptance Testing (UAT), End to End Testing, and more. You can go through online blogs, free tutorials to learn different type of testing or you can join QA certification program at JanBask Training to start a successful career in the testing domain and learn all testing concepts from basic to advance thoroughly. 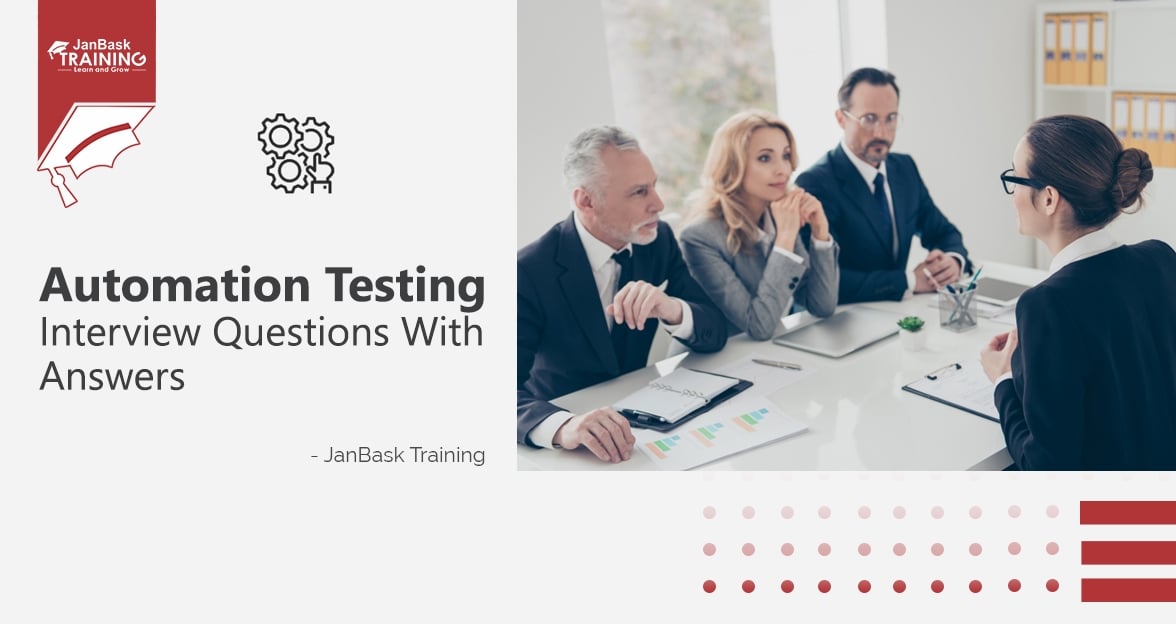 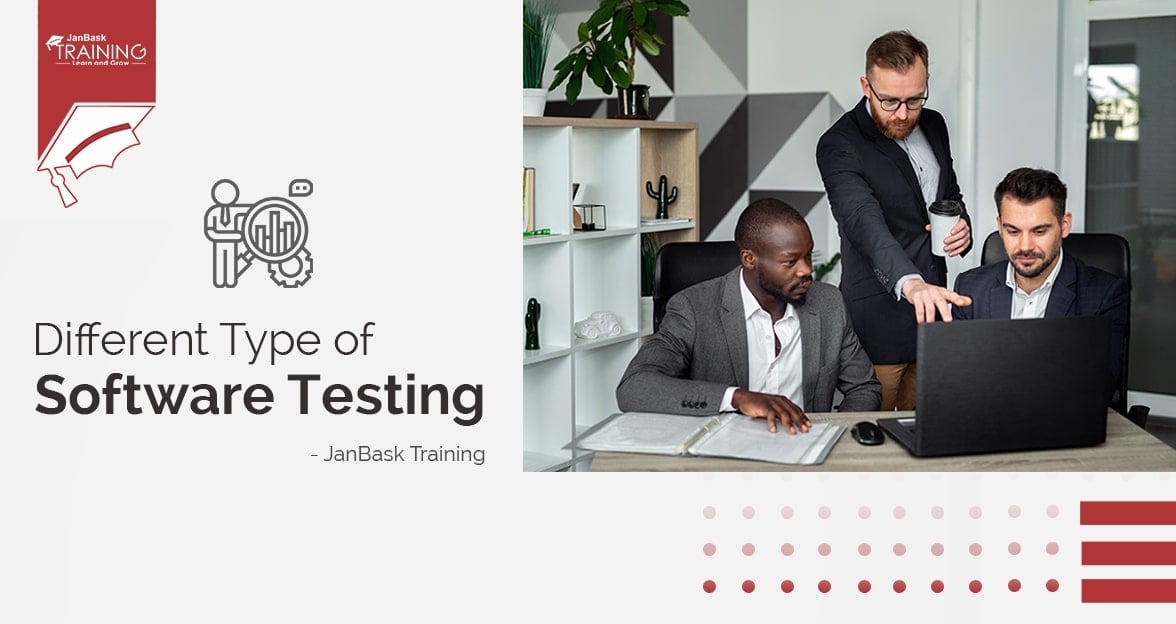