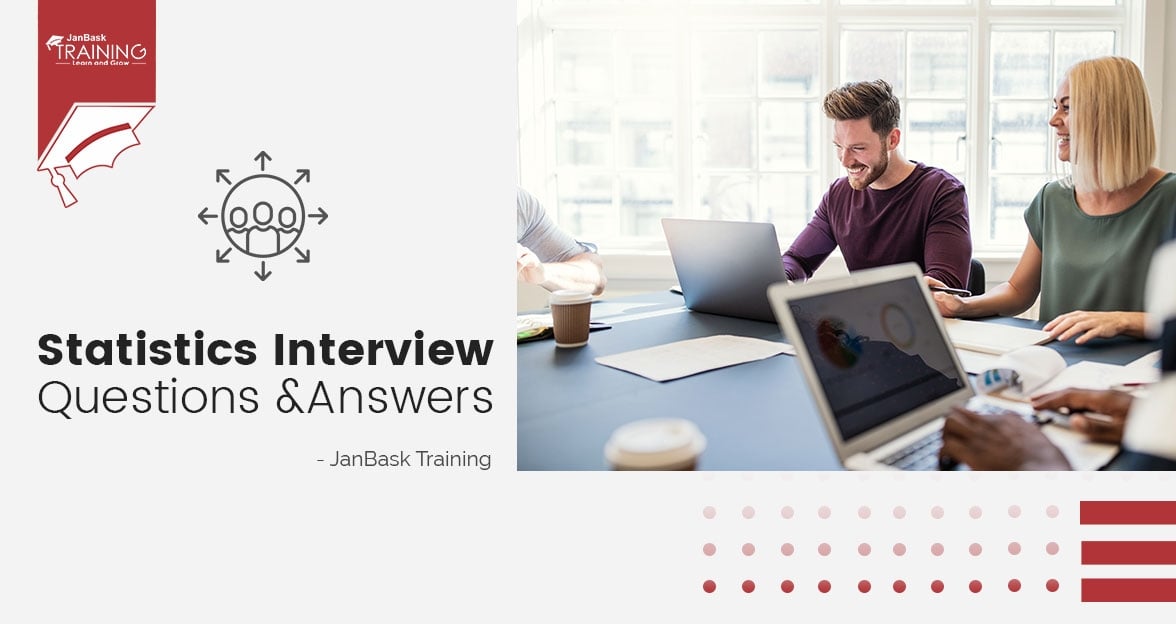 Statistics is considered an important branch of mathematics. It is primarily centered around the collection, analysis, interpretation, and presentation of various numerical facts. It is used in almost all research fields and forms the basis of data science. Statistics help in a better understanding of the data. It is helpful both in data collection, summarization, analysis, and even interpretation of variable numerical data. Thus, the field offers immense scope in many sectors like sports, psychology, marketing, education, etc. where one can get work as a statistics administrator, financial analyst, etc. This blog is curated to help you with all the potential interview questions on statistics.

Let’s get started, shall we? Below is the list of all the essential statistics interview questions and answers.

Here is a comprehensive list of questions that  you can prepare for your interview in the same field.

Q1). What are the various branches of statistics?

Q2). Enumerate various fields where statistics can be used?

It is also used in the following areas:

Q3). What is the difference between Data Science and Statistics?

Data Science is a science that  is led by data. It includes the interdisciplinary fields of scientific methods, algorithms, and even the process for extracting the insights from the data. The data can be either structured or unstructured. There are many similarities between data science and data mining as both useful abstract information from the data. Now, data science also includes mathematical statistics and computer science and its applications. It is by the combination of statistics, visualization, and applied mathematics and computer science that data science can convert a vast amount of data into insights and knowledge. Thus, statistics form the main part of data science as it is a branch of mathematical commerce with the collection, analysis, interpretation, organization, and presentation of data.

Q4). What is the meaning of correlation and covariance in statistics?

Both correlation and covariance are basically two concepts of mathematics that  are widely used in statistics. They not only help in establishing the relations between two random variables but also help in measuring the dependency between the two. Although the work between these two mathematical terms is similar, they are quite different from each other.

Bayesian rests on the data which is observed in reality and further considers the probability distribution on the hypothesis.

Q6). What is Frequentist?

Frequentists rest on the hypothesis of choice and further consider the probability distribution on the data, whether it is observed or not.

Q7). What is the Likelihood?

In terms of statistical significance testing, the p-value represents the probability of obtaining a test value, which is as extreme as the one which had been observed originally. The underlying condition is that the null hypothesis is true.

Q9). Explain P-value with the help of an example?

Let us suppose the experimental results showing the coin turning heads 14 in 20 flips in total. Here is what is derived:

We can see above that the p-value overshoots the value of 0.05, so the observation is in line with the null hypothesis-that means the observed result of 14 heads in 20 flips can be related to the chance alone- as it comes within the range of what would happen 95% of the time is this was a real case. In the example, we failed to reject the null hypothesis at the level of 5 %. The coin did not have an even fall and the shift from the expected outcome is slight to be reported as “not statistically significant at 5% level).

Read: How To Write A Resume Of An Entry Level Data Scientist?

Sampling is considered as part of the statistical practice which is concerned with the selection of an unbiased or random subset of single observations in a population of individuals which are directed to yield some knowledge about the population of concern.

Q11). What are the various methods of sampling?

Sampling can be done in 4 broad methods:

The mode is defined as that element of the data sample, which appears most often in the collection.

Median is often described as that numerical value that separates the higher half of the sample, which can be either a group or a population or even a probability distribution from the lower half. The median can usually be found by a limited list of numbers when all the observations are arranged from the lowest to the highest value and picking the middle one.

Q15). What is the meaning of Covariance?

Covariance is a measure of how two variables move in sync with each other.

T-test refers to any statistical hypothesis test in which the statistic of the test follows a Student’s t distribution if the null hypothesis is supported.

Q17). What do you mean by Alternative Hypothesis?

The Alternative-hypothesis, which is represented by H1 is the statement that  holds true if the null hypothesis is false.

Q18). What do you mean by Significance Level?

The probability of rejection of the null hypothesis when it is known as the significance level a, and very common choices are ?=0.05 and ?=0.01.

Let us suppose that the population of the men has normally distributed weights, with a mean of 173lb and a standard deviation of 30 lb and one has to find the probability

The solution will be:

Q21). Can you throw more light on the Hash Table?

A hash table refers to a data structure that is used for implementation in an associative way in a structure that  can map keys to values. A hash table makes use of a hash function for computing an index into an array of buckets or slots from which the correct value can be obtained.

Q22). Explain the difference between ‘long’ and ‘wide’ format data?

In the wide-format, the repeated responses of the subject will fall in a single row, and each response will go in a separate column.  In the long format, every row makes a one-time point per subject. The data in the wide-format can be recognized by the fact that the columns are basically represented by the groups.

Q23). What is the meaning of normal distribution?

Data is usually distributed in many ways which incline to left or right. There are high chances that data is focussed around a middle value without any particular inclination to the left or the right. It further reaches the normal distribution and forms a bell-shaped curve.

The normal distribution has the following properties:

A/B testing refers to a statistical hypothesis with two variables A and B. The primary goal of A/B testing is the identification of any changes to the web page for maximizing or increasing the outcome of interest. A/B testing is a fantastic method for finding the most suitable online promotional and marketing strategies for the business. It is basically used for testing everything from website copy to even the emails made for sales and also search ads.

Q25). What is the meaning of statistical power of sensitivity, and how is it calculated?

The statistical power of sensitivity refers to the validation of the accuracy of a classifier, which can be Logistic, SVM, Random Forest, etc. Sensitivity is basically Predicted True Events/Total Events. True events are the ones that  are true and also predicted as true by the model.

Q26). What do you think is the difference between overfitting and underfitting?

In both statistics and machine learning, fitting the model to a set of training data to be able to make increased reliable predictions on general untrained data is a common task. In the case of overfitting, random errors or noise is described by a statistical model instead of an underlying relationship. In the case of overfitting, the model is highly complex, like having too many parameters which are relative to many observations. The overfit model has a poor predictive performance, and it overreacts to many minor fluctuations in the training data. In the case of underfitting, the underlying trend of the data cannot be captured by the statistical model or even the machine learning algorithm. Even such a model has poor predictive performance.

Statistics have widespread applications everywhere. It has been used in many applications like biology, meteorology, demography, economics, and mathematics. Economic planning is not possible without statistics and is largely baseless. The field, due to its immense applications, has a huge scope. One has to have sharp clarity of concepts and knowledge of the basics in addition to a keen interest in the field. These statistics questions for interview that are mentioned above should be prepared  properly as they will be a great help during your interview. Go to Janbask Training to get help on more such interview questions on statistics.

Did the statistics interview questions for Data Science help you ace that interview? Let us know in the comments section! 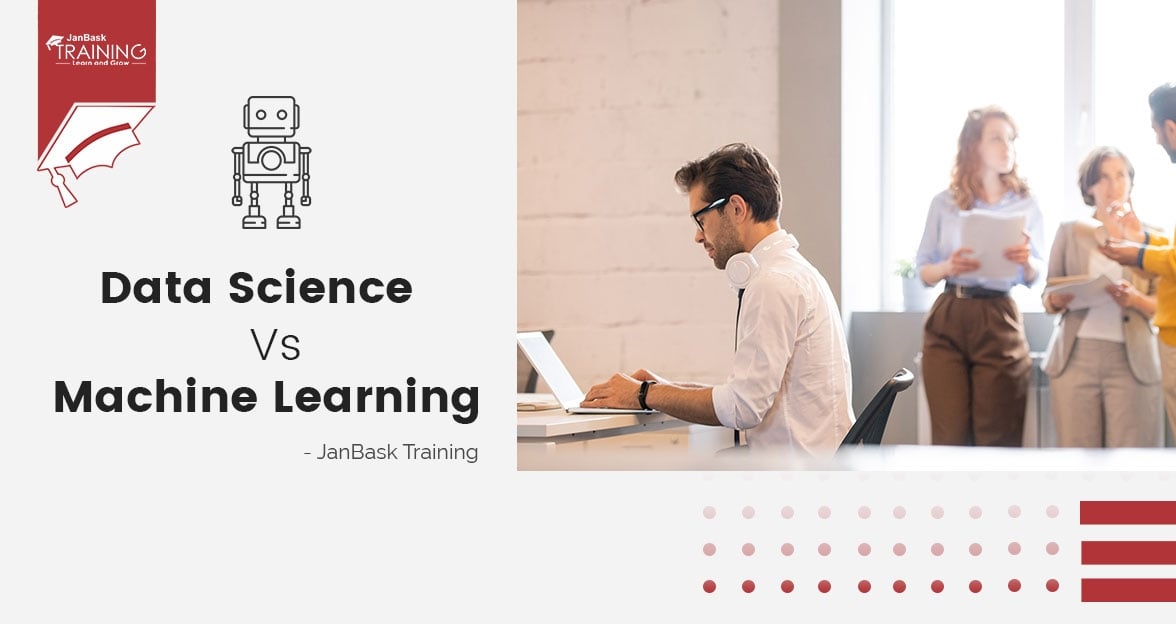 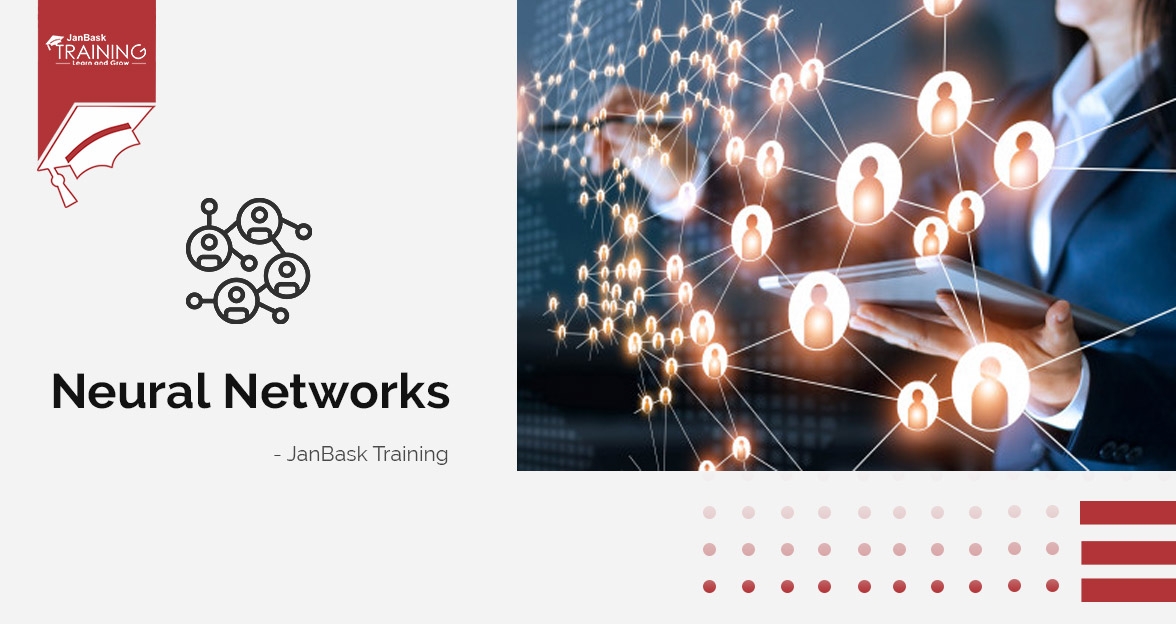 What is Neural Network in Data Science? 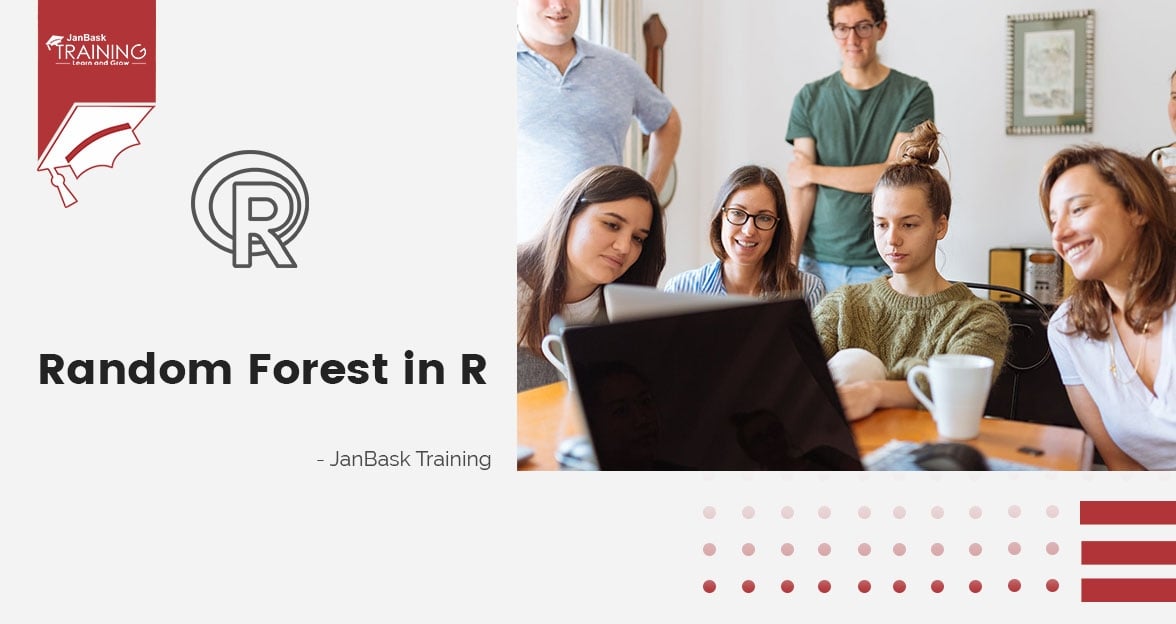 What is Neural Network in Data Science?

Career Path for Data Science - How to be that Data Scientist?