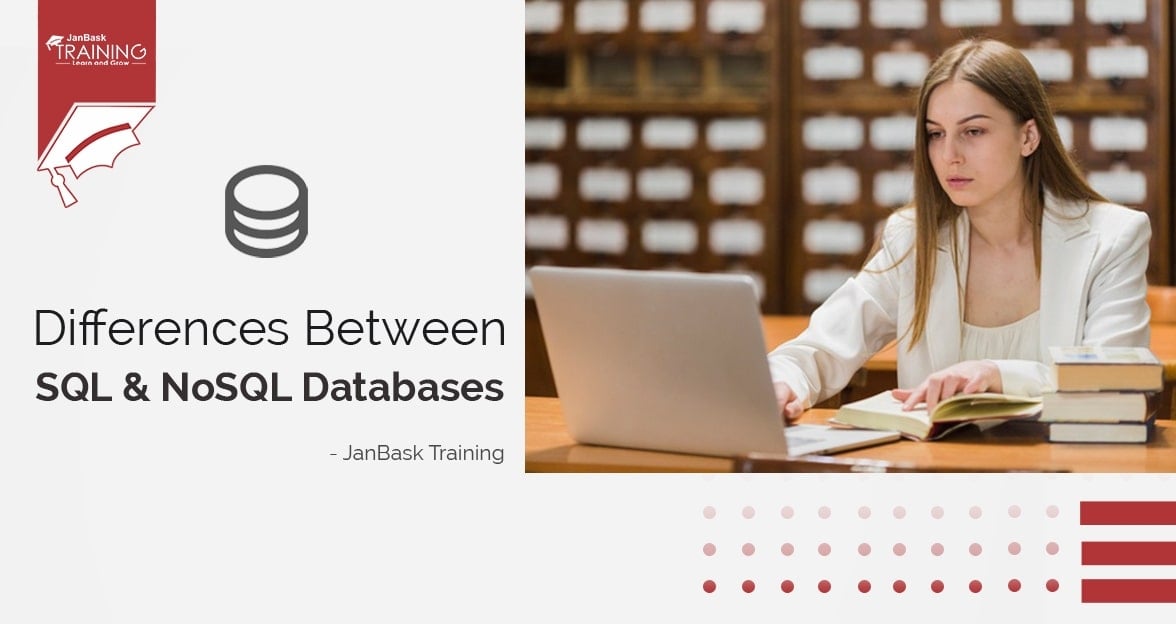 SQL or structured query language has been in existence for more than four decades. Its usages were noticed with the rise of web applications and other databases, especially open-source MySQL, PostgreSQL, and SQLite.

On the other hand, NoSQL came into the  existence since 1960 but recently they have become popular after the launch of MongoDB, Redis, Apache Cassandra and CouchDB like open-source software.

These two database handling techniques are different from each other and this article discusses their difference between SQL and NoSQL, and their characteristics.  The detailed difference will help you to choose one over the other smartly. Following discussion covers these points:

Read: Excel with SQL- 7 Best SQL Books You Must Read

SQL databases are one of the widely used databases and if we talk some other most used database then it can be only MySQL and ORACLE. Recently, the NoSQL database like MongoDB is also gaining popularity. Both SAL and NoSQL are used for the same purpose, which is to store and organize the data.

Relational databases are structured like phone books having a list of addresses and contact numbers, while in non-structured databases files are stored which may hole much information except just phone number and address.

The user has to use SQL or structured query language for manipulating and defining data and so it uses a pre-defined and similar schema for analyzing data. SQL is a great choice for complex queries. But as it is a powerful query language so it uses a predefined schema to determine the structure of data and needs up-front preparation for defining schemas. In SQL even, a minute change in the database can affect the whole system.

Incase of NoSQL, dynamic schemas is  used to manage unstructured data. Here, data need not be stored in tables, it can be stored in graphs, columns, documents or any other form and it can be extracted easily from there. So, let’s discuss the difference between RDBMS and NoSQL in detail to understand the benefits of NoSQL:

SQL databases are mostly vertically scalable, it does mean that a load of a single server can only be increased just by adding more CPU, RAM or SSD. On the other hand, NoSQL databases are also horizontal scalable, which means to handle large databases more servers can be added.

You can take the above concepts like the addition of more floors in the same building or addition of more adjacent buildings in the above listed respective cases. As Addition of more servers makes the process more powerful, so NoSQL is considered as the ever-changing and preferred choice to manage large datasets.

Read: SQL Replace Function - All You Need to Know

SQL databases use tables while NoSQL databases use documents and use key-value pairs or graph databases or column-based databases. So, SQL uses multi-row transactions and is considered as a better option for applications, especially for any accounting or legacy system.

Examples of SQL databases are Oracle, MySQL, PostgreSQL and Microsoft Server. While for NoSQL the examples are BigTable, MongoDB, RavenDB, Redis, HBase, Neo4j, CouchDB, and Cassandra.

Read More: How to Increase the Speed of SQL Query Execution

Difference Between MySQL and NoSQL

MySQL as a SQL database offers the following benefits, which are considered ad strength of this database:

MongoDB as a NoSQL database offers the following benefits and strength to the users:

Flexible: New columns and fields can be added even without affecting the performance of the existing database and rows of the database.

What is the Difference Between SQL and NoSQL?

We have discussed the difference between SQL and NoSQL, to learn more, you can join an online learning platform. Today NoSQL databases are becoming major choices of the organizations and can even be a real game-changer in the coming days. Properties like low cost, scalability feature that makes it quite appealing and suitable option. Though it does not offer as many features as MySQL. To choose one out of the two,developers must know which features they require and are more important for their database. Some drawbacks like the absence of ACID property support and standardization absence make it disadvantageous.

Read: What is a CASE Statement in the SQL? 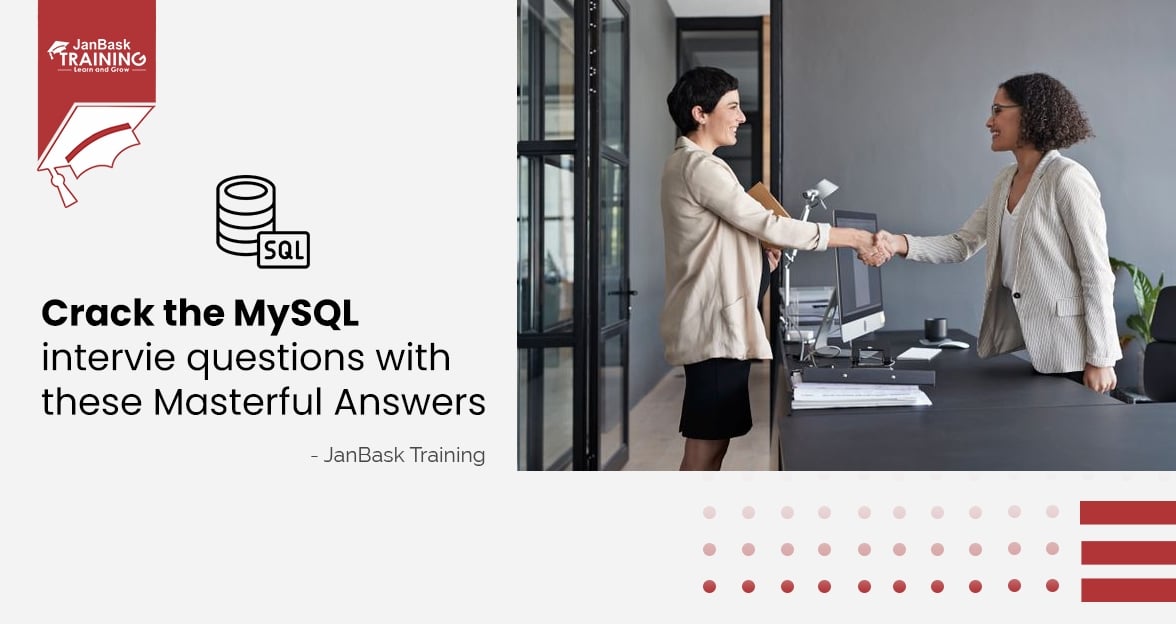 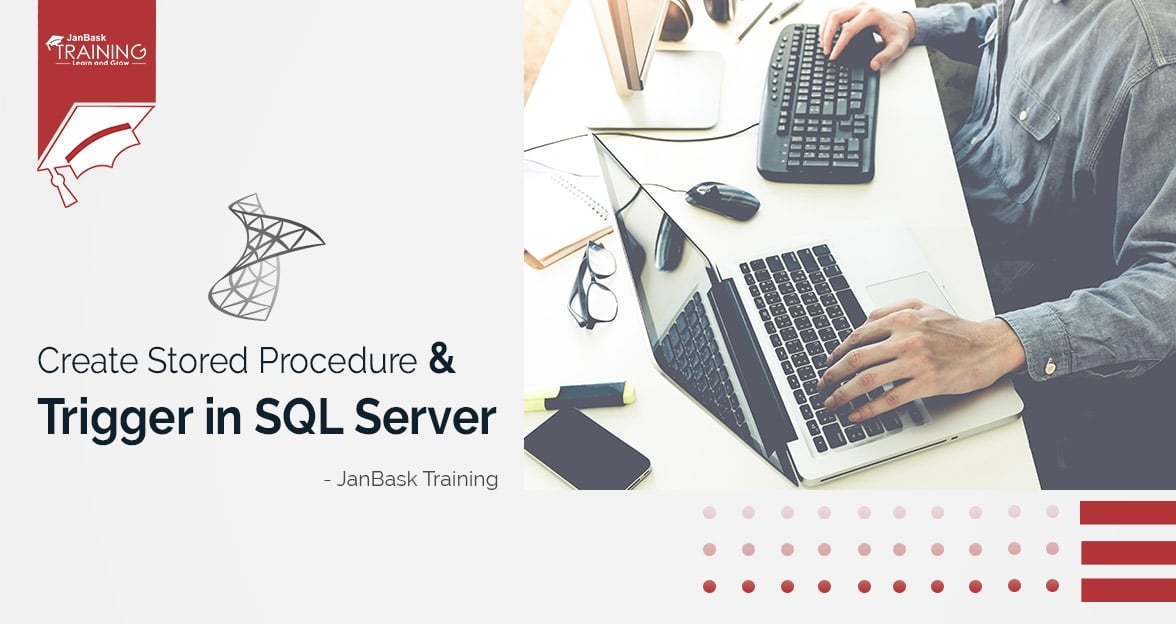 How to Create Stored Procedure & Trigger in SQL Server 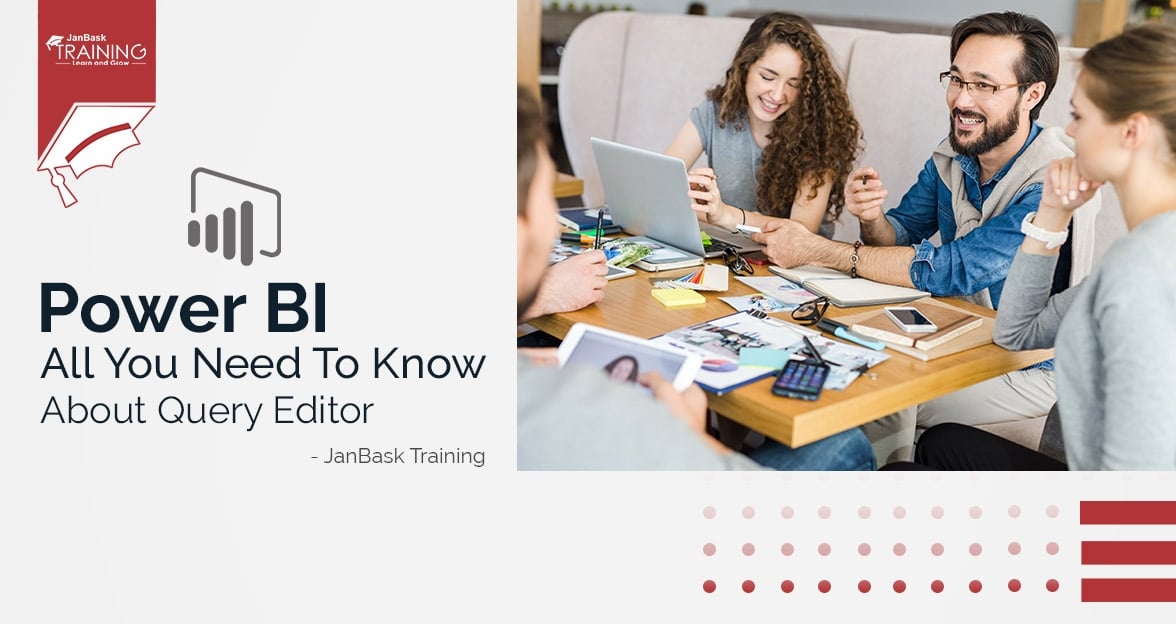 Power BI - Getting Started with Query Editor in Power BI

How to Create Stored Procedure & Trigger in SQL Server

Power BI - Getting Started with Query Editor in Power BI