What Does SQL Stand For? The Structured Query Language Explained 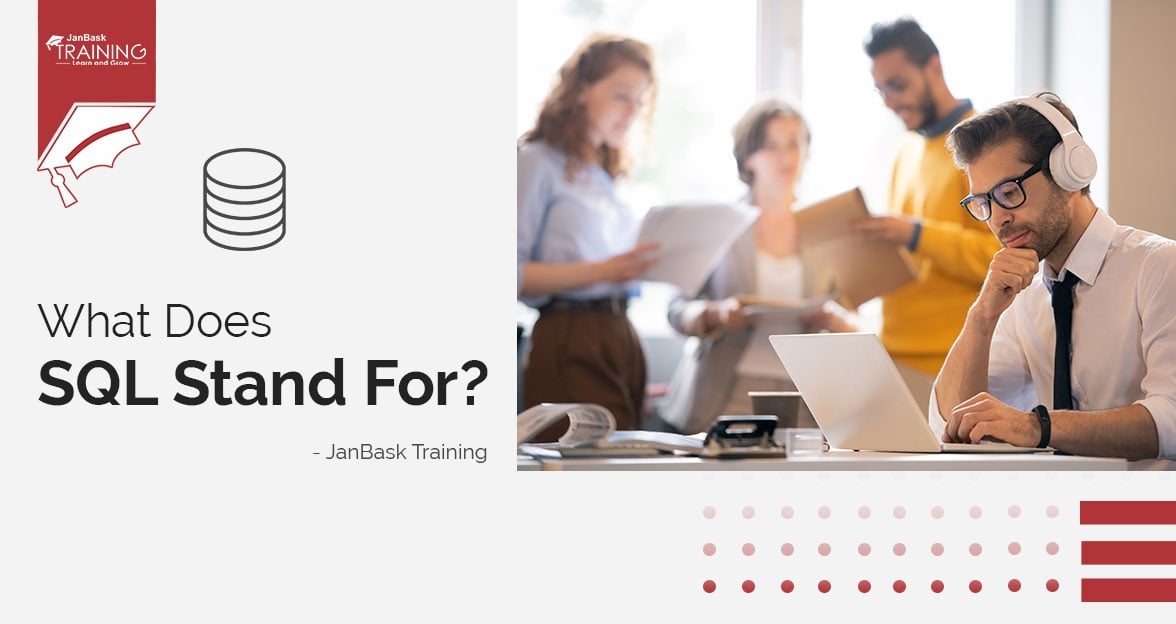 SQL stands for Structured Query Language whose standard meaning is to manipulate and query data among relational databases. SQL is easy to use and understand that has replaced many NoSQL programming languages in the technical space. Today, popular frameworks had their own programming languages too. For example, Hadoop has its own SQL language and many other platforms are based on the same concept.

What Does SQL Stand For? - Structured Query Language

We cannot say that SQL is the universal programming language for relational databases. Since the time of its inception, SQL has had  certain strikes against it. Many developers and researchers believed that SQL will not work well except production databases but they were wrong. Today, SQL is used everywhere and runtime performance in case of SQL is too high.

When SQL was not introduced in the market, there were navigational programming interfaces that were typically designed around the network schema called Codasyl data model. This data model was responsible for the Cobol programming language and other database extensions too. In the case of Cobol, the records were navigated through sets to express one-to-many relationships. In the case of hierarchical databases, only one record is allowed to be attached with one data set only. In the case of network databases , you can enjoy working with one-to-many and many-to-many relationships. Earlier, programming was quite boring and time-consuming too. With the launch of SQL, it gives a new boost to the database performance and today skilled SQL professionals are needed everywhere. Almost every database programmer believes that SQL is quite efficient during execution and runtime both. You can play with data as per your terms and conditions. Even memory consumption is very low when compared to non-relational databases that were used in the past.

Read: What is the time-frame Required to Learn the SQL Programming?

In simple words, Codasyl databases are also based on the relational database model but improvement in development time was quite significant and portability of SQL turned out to be a pipe dream here. So, what was the reason behind the discovery of SQL? In IBM, there was a scientist who was majorly working on relational model theory and how to publish it. Soon, IBM team also started supporting the scientist and soon there was a programming language called SQL and soon it was integrated with Oracle database too. In 1980, SQL became an international trademark and started using everywhere.

Read: How to Create Database in Microsoft SQL Server?

Now, Oracle and IBM both started supporting the development of SQL. Soon, the language got the support from customers as well. Initially, this was not easy hiring or training Codasyl programmers or developers, so SQL became a highly attractive option in this situation. In the late 1980s, developers stapled a SQL query processor on the top of Codasyl databases where they realized that relational databases should be designed from the scratch to make them more relational.

Since that time, the inception of relational databases came into existence. This was a purely relational database system where tuples were grouped together into relations and they are consistent with first-order predicate logic too. For the real-world relational databases, there are tables, fields, triggers, constraints, primary keys, foreign keys etc. SQL helps you in playing with the data where you can filter data and access desired outputs on your fingertips. Further, there is one SQL query processor and query optimizer to turn SQL declarations into a query plan that can be executed with the database engine. Here, SQL is the sub-language defining schemas, DDL (Data definition language), helps in modifying data, DML (Data Manipulation Language) etc. You could understand the concept closely with SQL declare queries, SELECT statement or relational joins etc. In the next section, we will focus on the Select statement, how to use the SELECT statement in the SQL.

What is a SELECT statement in the SQL?

Another fact to focus here is deciding on the unique primary key for each table. The Primary key is set of the column having unique values and it should not be NULL. The impact of primary keys should be considered in common queries too but how to perform joins when it is used as the foreign key in any other table. Also, you need to check how it will affect the data locality of references.

Read: Delete vs Truncate SQL Server – What are the Differences?

In the case of advanced database tables that are broken down into multiple fields also depends on the value of primary key either horizontally or vertically. For example, when you wanted to distribute the particular primary key across volumes then don’t have to use data stamps or consecutive integers as primary keys. The SELECT statement in SQL may start simple but it may create confusion later even for experts SQL programmers too. Here, one simple syntax is given below for your reference.

The syntax seems quite easy and simple. Right? Here, it is asking to select all rows and columns from the customer table. Consider, the customer table has millions of records and each row has a large  text field for comments. So, how it will pull down over a 10-megabit data every second over the network connection when the row is constrained for an average of 1 kilobyte of data. Perhaps, you must limit the data that can be exchanged over a wire.

For example, you could name particular row, column or fields that you wanted to extract. You can also filter records for a particular region. In this way, you can make your queries more optimized and they are easy to fetch over a network as well. Also, check out for top 100 clauses like where and order by etc. that can be clubbed with SELECT query in SQL to optimize the overall database performance.

Every time you are writing a query in SQL, there are certain rules and regulations that should be followed by programmers and developers deeply. There are pre-defined ANSI SQL standards that should be checked by SQL professionals before they start with database programming actually.

What are Relational Joins in SQL?

Till the time, we were discussing the SELECT syntax for single tables. What to do when you want  to join multiple tables together. Here, we need to join clauses to make things easier for you. For this purpose, you need to understand foreign keys and relationships  among tables well. It can be explained by a set of examples in DDL with the help of SQL server syntax. With relational joins, understanding relations in SQL are quite simpler. For every table, there is one primary key constraint that could be taken as the single field or combination of fields defined by the expression. When you want  to connect tables together then you need foreign key too along with primary keys. Consider the example as given below:

The queries can be made longer with CONSTRAINT keyword where you should give a proper name to the constraint. This is the format that is followed by all database tools. Primary keys are always unique and indexed. At the same time, other fields could be indexed optionally. Further, it is necessary to create  indexes for foreign keys too by using WHERE and ORDER BY clause.

Further, there are four types of relational joins – INNER, OUTER, LEFT, or RIGHT etc. The INNER join is taken default that considers only rows and containing matching values in both tables. If you wanted to list persons whether or not they have an order then you should use LEFT join in that case. If you want  to join more than two tables then you can use expressions. Fortunately, there are database development tools that could always help you in designing a robust set of SQL queries just by dragging or dropping commands from the schema diagram to a query diagram.

So, now you know what does sql stand for? In today’s time y, SQL is getting popular and accepted widely worldwide. This post takes us back to the Codasyl database space and tells us how SQL came into existence. I hope you must have liked reading this post. TO know more on queries that can be performed on database tables then you should spend more time learning SQL queries from some reputed training provider online. You can also sign up for SQL courses where you will learn more than just what sql stands for on Janbask Training. 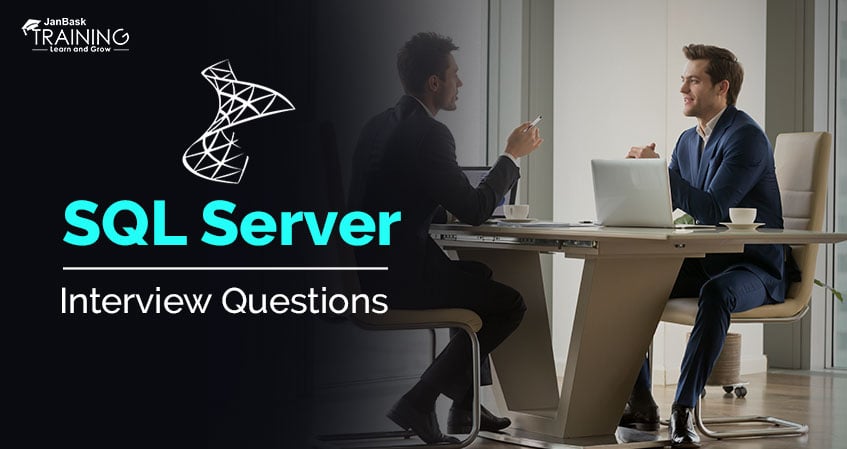 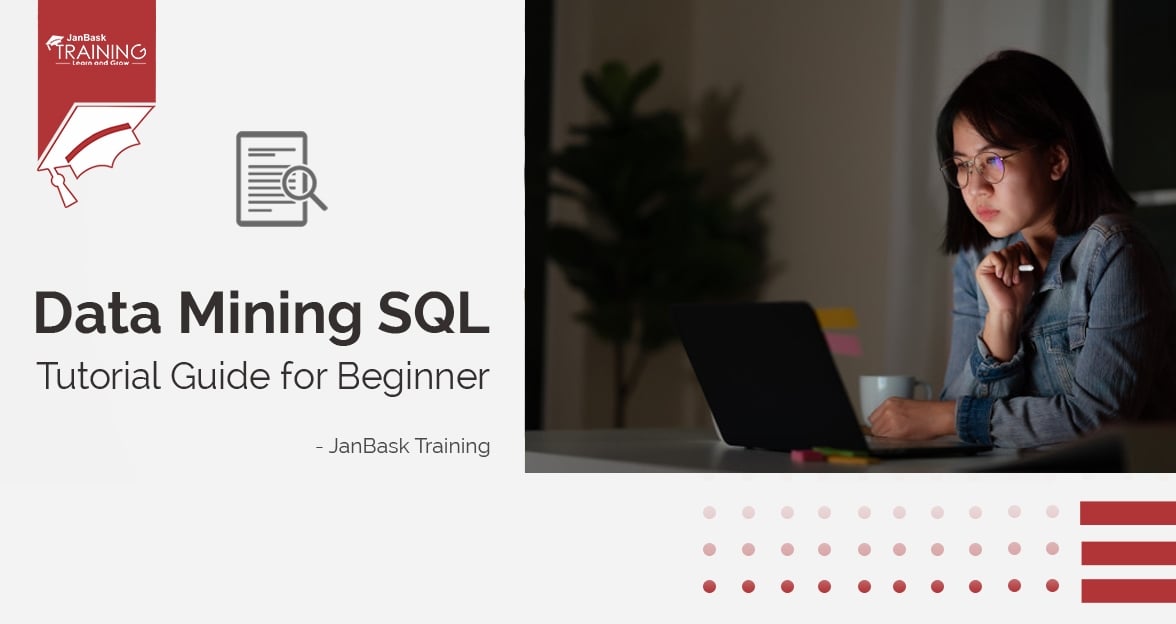 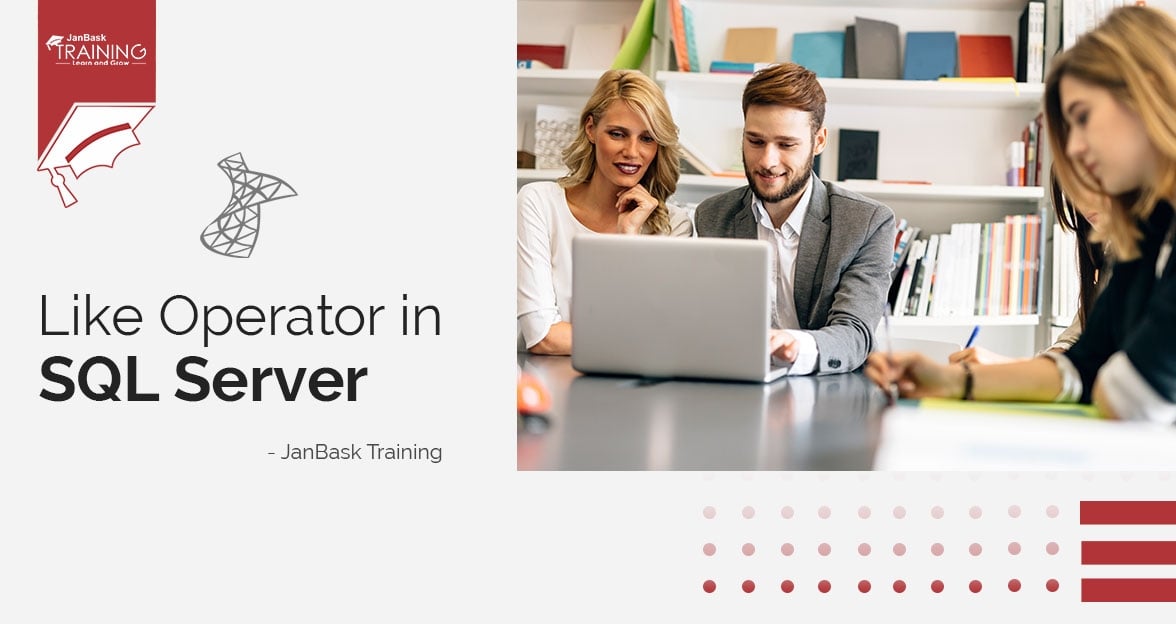 Introduction to Stored Procedures and its benefits