Appium vs Selenium - What's the difference?

When exploring automation for Android with running appium server, I noticed using selenium webdriver my code works fine. In a previous example, I saw an appium driver for ios automation. So what is the basic difference with selenium or appium webdriver?


Both Selenium and Appium implement WebDriver - W3C standard protocol for browser automation (Selenium was first and is the basis for the coming standard). IOW your selenium webdriver scripts should be able to work with both Selenium and Appium. Selenium is implemented in Java, Appium in JavaScript (which has nothing in common in Java, name was a marketing ploy). Both have bindings (WebDriver) for many languages (so you can use either from many languages), but if you are in the 1% who want to hack on the core, one is in Java the other is in JS. For 99% people who use them via WebDriver bindings and language of choice, implementation language makes little difference. Selenium is concerned about automation of browsers but not native desktop apps. Appium is aimed at both (so Appium drivers need to also drive native apps, and need to implement actions like swipe, pinch etc). 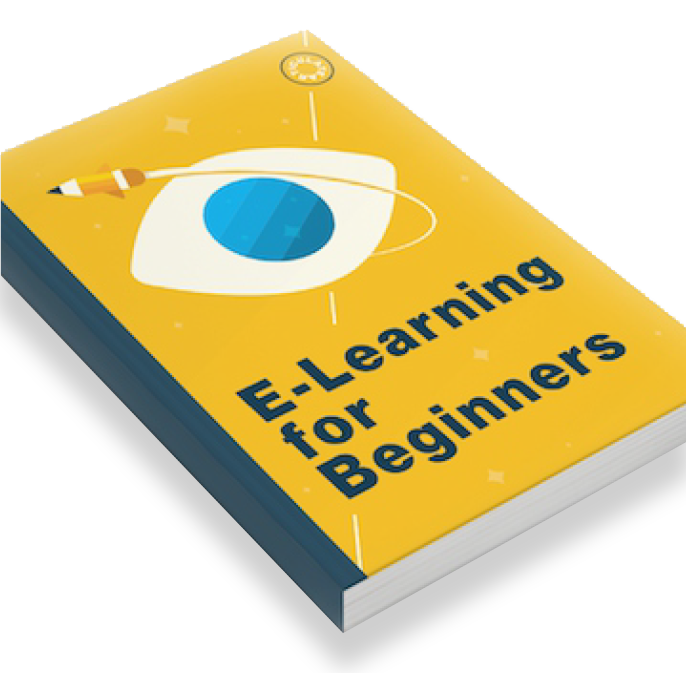