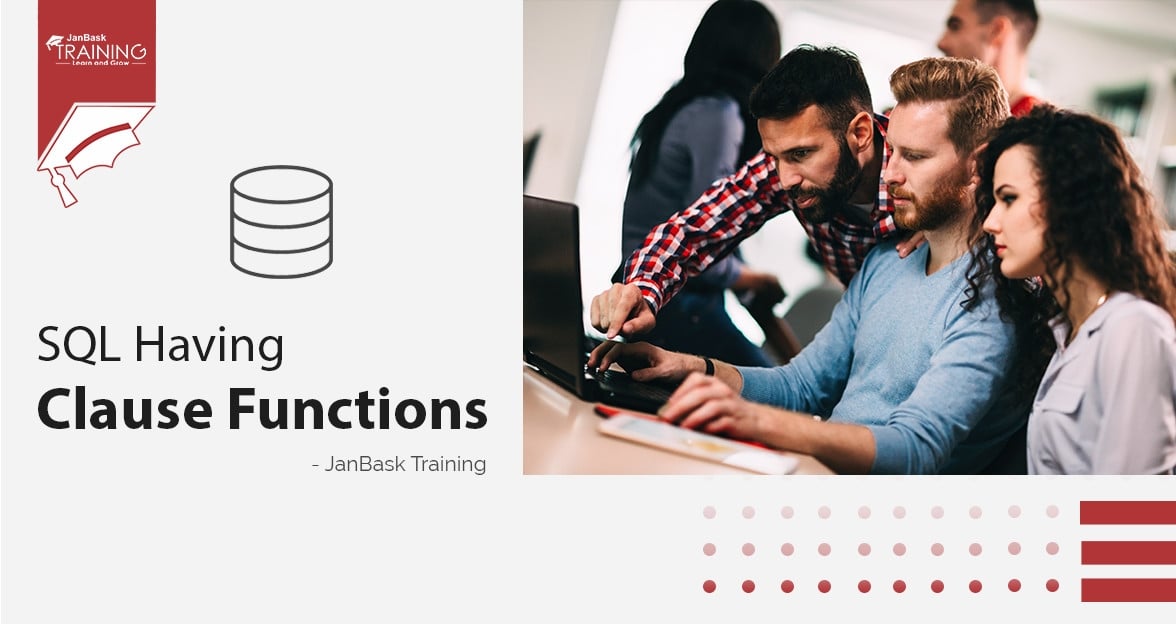 SQL or Structured Query Language is basically a programming language that is used for communications with the databases. It has found huge acceptance by the businesses for its ability to access and manipulate all the information that is already present in the databases. It is also used for the creation and alteration of new tables. Businesses have thus relied on SQL and SQL Having clause for its ability to make sense of huge mounds of data that keeps growing every day. SQL Having clause is used for having complete control over the databases. You can also check SQL Having vs where clause difference to know more about clauses in SQL. Also, SQL Having with group by clause usage is common by database developers.

Read: The Database as Part of the System Architecture

SQL Clauses are used with SQL Commands and adhere to strict syntax and functionalities. There are three SQL clauses:

SQL Having Group by clauses can be used together. Also, SQL having vs where clause is a hot topic of discussion and it is necessary to learn their differences to succeed in the database space.

Let us take up SQL Having Clause in Detail:

A SQL HAVING clause is primarily used together with the GROUP BY clause for restricting the groups of all the returned rows to only the ones whose condition is true. There are multiple benefits of SQL Having with the group by usage as discussed.

General Syntax of SQL HAVING is

The Syntax of HAVING clause in SQL is as follows:

Various Arguments or Parameters are as follows:

These are those expressions that are not included within the aggregate function and have to be included in the GROUP BY Clause near the end of the SQL statement. Let us see how to use SQL Having with Group by clause together.

This refers to the aggregate function like the SUM, COUNT, MIN, MAX or even the AVG functions. These are also referred to as the multiple row functions.

Read: The Evolution of SQL Server Versions and Editions

These are those tables from which you want to retrieve your records. There has to at least one table that is listed in the FROM clause.

This is optional. These refer to the conditions of the records which have to be selected. It is necessary to learn how SQL Having vs Where clauses should be used within a database program.

This is a next condition which applies only to the aggregated results for restricting the groups of the returned rows. The groups whose condition is evaluated to be TRUE will only be included in the result set.

SQL Having with Different Functions

Herein let us discuss the SQL HAVING clause using the SQL SUM function.

You can make use of the SQL SUM function for returning the name of the department and the total sales which have been made by the associated department. The SQL HAVING clause will allow it to filter the results so that only those departments will be returned which have made sales more than $1000.

You can make use of the SQL COUNT function for returning the name of the department and even the number of people or employees in the connected or associated department which have a salary of over $25000 per year. The SQL HAVING clause will then filter the results so that only those departments are returned, which have more than ten employees.

Read: What is Primary Key in SQL? How to Add, Remove, Or Set Primary Key

Lastly, let us now discuss the SQL HAVING function with the SQL MAX function

The Syntax can also be written in a simplified version, as mentioned below:

The rules of Syntax state that the expressions which are being used in the group by clause should be either containing an aggregate function: COUNT, AVG, SUM, MIN, MAX. It can be one of the grouping expressions.

Let us take some examples to explain the above:

SQL Having Clause With Example

If you have to list the number of some specific customers in every country but you have to include only those countries which have more than ten customers.

It will be as follows:

In another example, if you have to list the number of customers in every country except the USA, in order high to low. You only have to include those countries which have more than 9 or more customers.

It will be as follows:

Register for a demo class now to learn all about SQL clauses in detail with example.

In this blog, you have seen in detail the working of the SQL HAVING clause along with many examples to make the terms clearer. We have also discussed SQL Having vs Where and SQL Having group by clauses in brief. The salient features of the HAVING clause have been discussed, and it is clear that the HAVING clause is used with the GROUP BY clause unless it can be treated like the WHERE clause.  In case you feel an urge to know more, you may prefer to visit us at  www.janbasktraining.com and check out our training course on the SQL Server which will equip you with the basics and the best practices in the same to win you the best jobs in the same.

Read: How to Become a SQL Database Administrator? 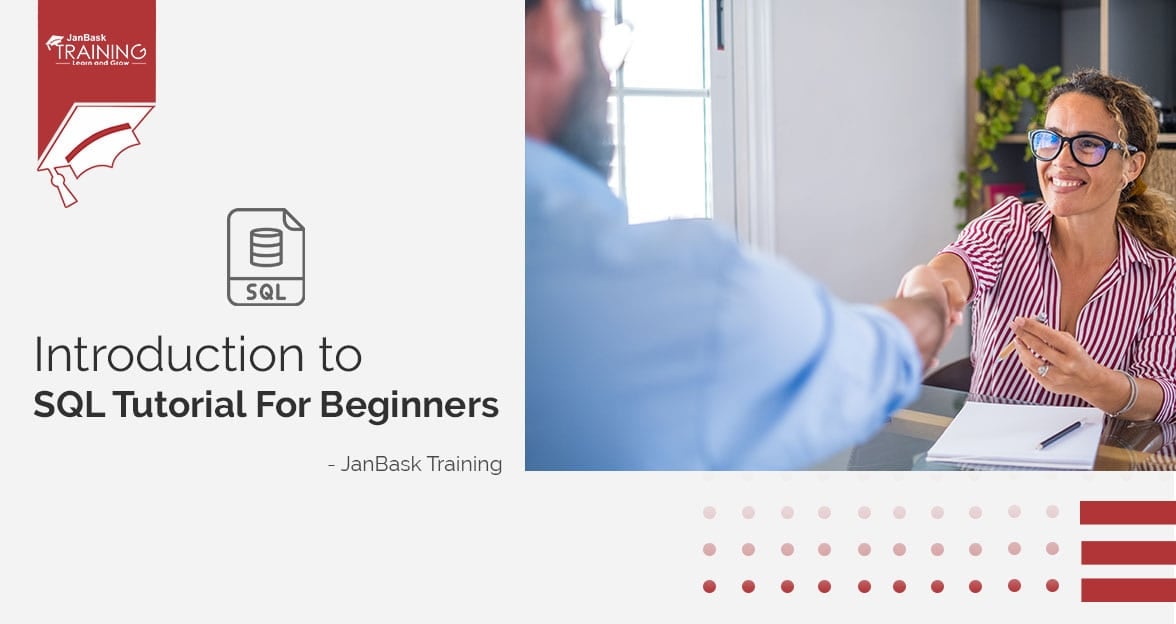 All You Need to Know About SQL: SQL Tutorial for Beginners & Experienced 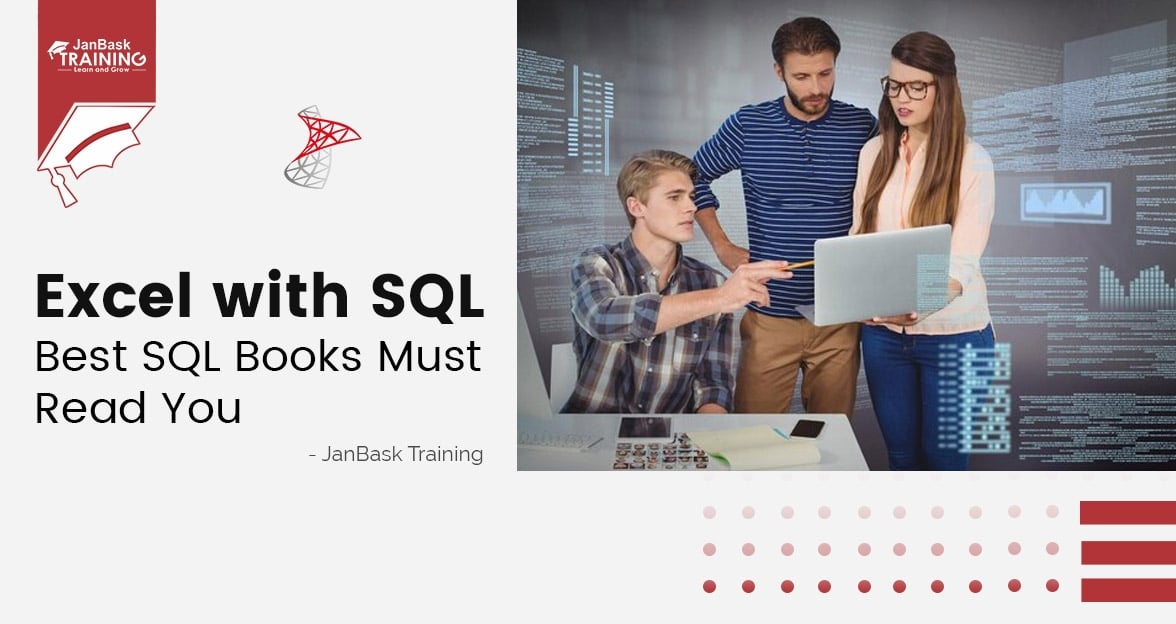 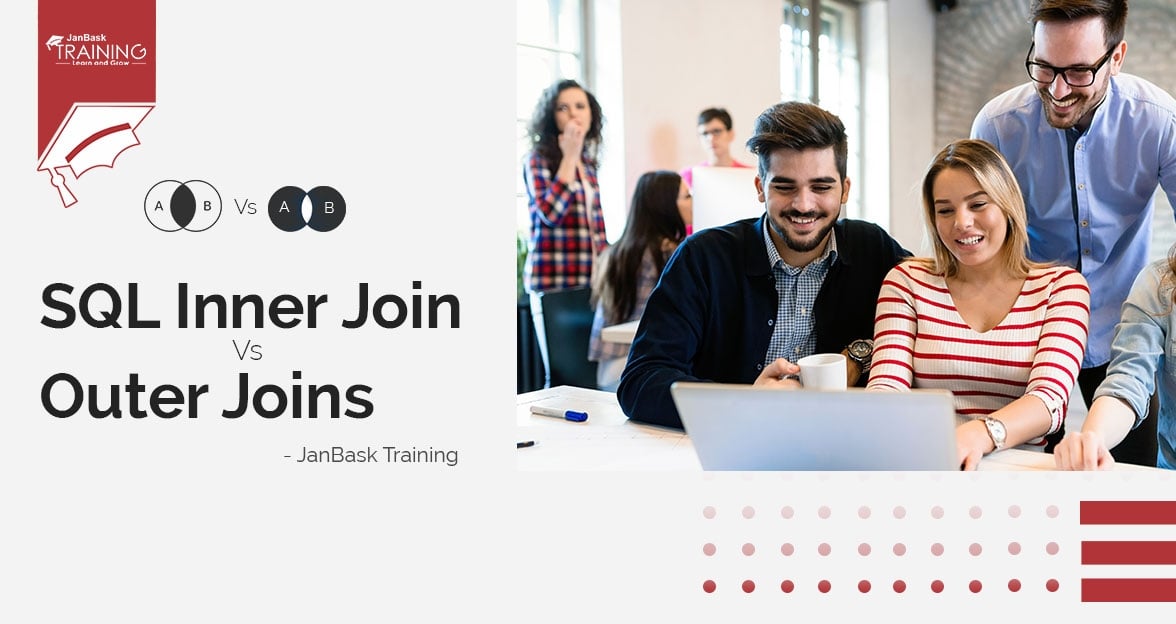 All You Need to Know About SQL: SQL Tutorial for Beginners & Experienced

Normalization-How to Normalize Database in a World of Abnormalities