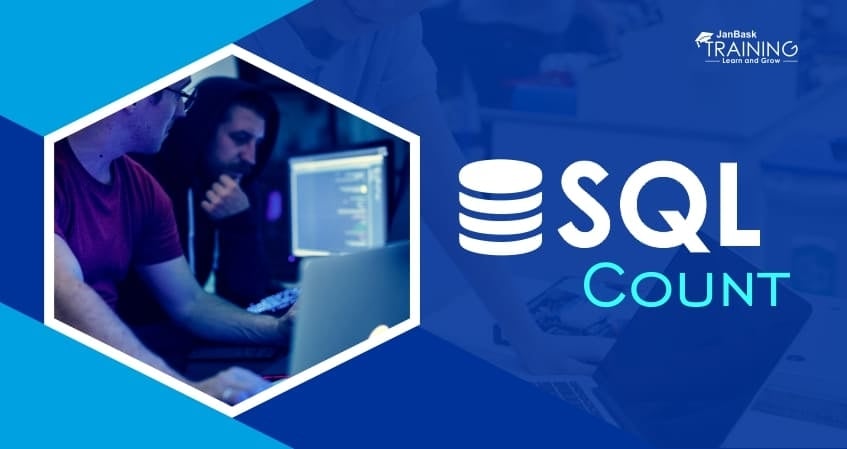 In this blog, we’ll learn the use of COUNT aggregate function in different aspects, that is,

The Count function works with the collaboration of the SELECT function. Primarily, the COUNT() function returns the number of records returned by a SELECT query. In this function, NULL values are not counted at all or in technical terms; COUNT function only includes NOT NULL values.

The result of the COUNT function depends on the argument that is pass to it.

Where, expression parameter may have a field or a string value. And this is a mandatory field.

The syntax for the COUNT function when grouping the results by one or more column is:

Expressions that are not encapsulated within the COUNT function and must be included in the GROUP BY clause at the end of the SQL statement.

This is the column or expression whose non-null values will be counted.

The tables that you wish to retrieve records from. There must be at least one table listed in the FROM clause.

Optional. These are conditions that must be met for the records to be selected.

You can use the DISTINCT clause within the COUNT function.

For example, the SQL statement below returns the number of unique departments where at least one employee has a first_name of 'John.'

Again, the COUNT (DISTINCT department) field is aliased as "Unique departments". This is the field name that will display in the result set.

SQL Count with Group by

In some cases, you will be required to use the GROUP BY clause with the COUNT function.

Read: How to Compare MongoDB and DynamoDB?

For example, you could also use the COUNT function to return the name of the department and the number of employees (in the associated department) that are in the state of 'CA.'

Because we have listed one column in the SELECT statement that is not encapsulated in the COUNT function, we must use a GROUP BY clause. The department field must, therefore, be listed in the GROUP BY section.

SQL Count with Having

The GROUP BY with HAVING clause retrieves the result for a specific group of a column, which matches the condition specified in the HAVING clause.

1 number of agents must be greater than 3, the following SQL statement can be used:

SQL Count with Having and Group by

the following SQL statement can be used:

The COUNT() function returns the number of rows that matches specified criteria.

Read: All you need to know about SQL Replace Function

The COUNT(column_name) function returns the number of values (NULL values will not be counted) of the specified column:

Difference between Count(1) and Count(*)

COUNT (1) means it will return a single value among the total number of records.

COUNT (*) means it will return all values among the total number of records.

Performance-wise you can differentiate that COUNT (1) function process is a little bit slow as compared to COUNT (*) function.

Inside large queries, it is always better to use COUNT (1) function rather than using COUNT (*). If you use COUNT (column), the database must actually inspect the individual values in the column, because it will not count NULLs. Aggregate functions like COUNT and SUM always ignore NULLs.

It is better to understand that the database optimizer is smart enough to realize that the literal value one will never be NULL, and is needed to be inspected in every row. It is also not surprising to see that two separate logic modules handle the actions of appending the 1s into every row produced by the FROM clause and counting the 1s, and maybe the module doing the counting doesn't know where the 1s came from. So, just use COUNT (*).

The count will give you non-null record number of given fields. Say you have a table named TEMP

will all return the same number of records, that is the number of rows in table A. Still the output is different. If there are 3 records in the table. With X and Y as field names.

So, all three queries return the same number. Unless you use

Since there is only one non-null value you will get 1 as output.

Let’s take examples to see how the COUNT() function works. We will use the employees table in the sample database for the demonstration purposes.

To find how many employees who work in the department_id 6, you add the WHERE clause to the query as follows:

Example by using SQL COUNT with GROUP BY clause

To get the department name in the result set, we need to use the inner join to join the employee's table with the department's table as follows:

Example by using SQL COUNT (*) with ORDER BY clause

Example by using SQL COUNT with HAVING clause

To get the number of jobs in the employee's table, you apply the COUNT function to the job_id column like the following statement:

The query returns 40 that includes the duplicate job id. We expected to find the number of jobs that are holding by employees.

To remove the duplicate, we add the DISTINCT keyword to the COUNT function as follows:

You can use the COUNT DISTINCT to get the number of managers as the following query:

Note that the president does not have the manager.

In the above write up, we have learned how we can perform multiple methods using COUNT aggregate functions. The function, when applied with proper syntax, will return the number of rows in a group. Using raw COUNT() function has a different application as with the use of several clauses like HAVING and GROUP BY. Also, the SQL Server queries are case insensitive. So, it does not make any difference if you give JOHN, John, or john in WHERE condition. Send us a query if you have any doubts, and keep practicing the SQL queries! Happy querying! 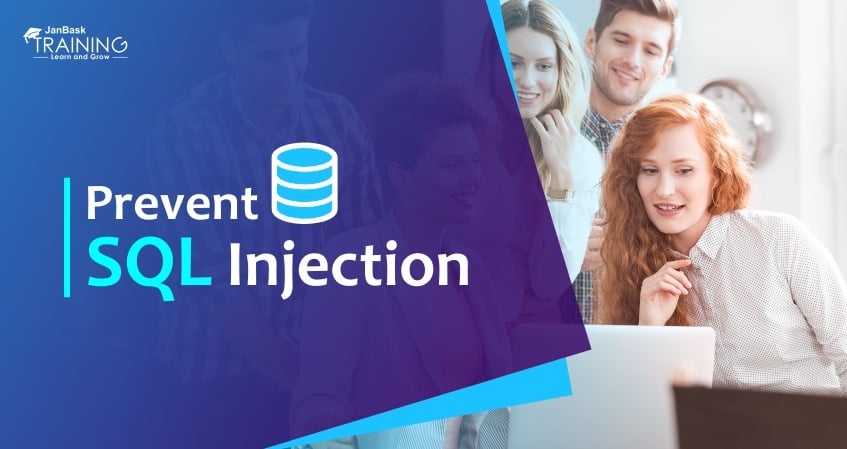 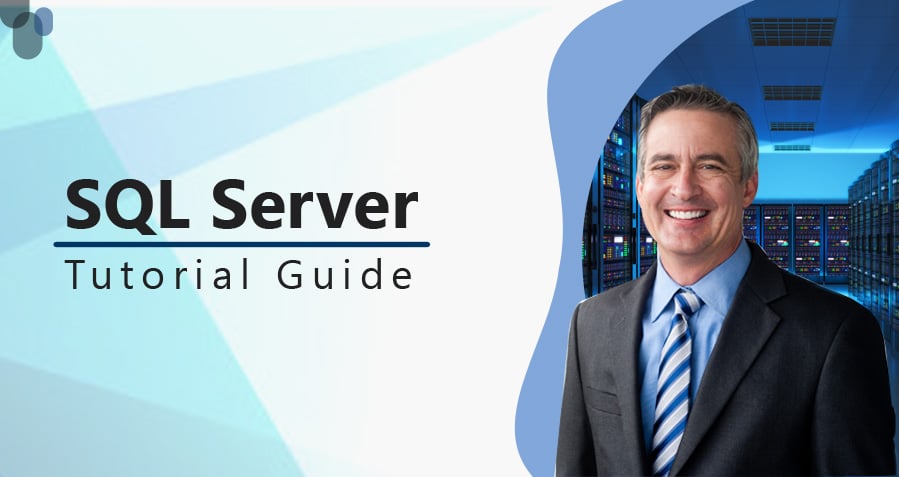 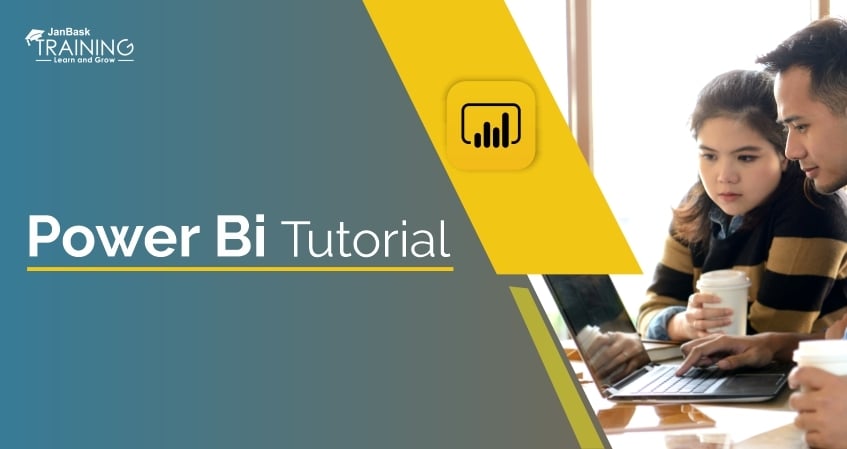 How To Use The Exists Operator In The SQL?

How To Become A Certified SQL Professional To Grow Your Career?