Inheritance is the most powerful and natural mechanism to structure and organize the software program. It explains how classes inherit behavior or states from superclasses. It will also explain how one class can be derived from another with the help of simple syntax as suggested by the Java programming language. Before we dive deep into the topic, let us first discuss what is Java, its history, and the features. Then we will discuss the inheritance in Java, its different types, and applications.

Java is the OOPs-based platform-independent language that is useful to create the most powerful and secure apps that may run on a single computer or it will be distributed among different servers or clients across the network. The simplicity and portability features of Java make sure that enterprises would not face any problem while designing apps related to hardware, network, or the operating system.

The first version of Java was released by Sun Microsystem in 1995 with the famous tagline “Write once, run anywhere” and it becomes more popular due to its platform-compatibility features. It became more popular when it was released as the open source programming language for Java 7 version in 2006.

JVM and JRE in Java

JVM or Java Virtual Machine is the implementation product that helps in executing programs like a real machine only. Because of JVM only, the computer programs can be executed over multiple operating systems like Linux, Unix, or Windows etc. Further, there is one Java compiler to convert the program into bytecodes that are easy to execute.

What is Inheritance in Java?

Inheritance is an integral pillar of object-oriented programming and a popular mechanism where one class is allowed to inherit the properties of another class through fields or methods. Here, are some important methodologies related to the concept.

In practice, inheritance and polymorphism both concepts are used together to achieve better performance and readability of the code. To use inheritance in Java, the extends keyword is used. The syntax is given below-

Different types of inheritance in Java

When one subclass inherits the features of one superclass, this would be the case of Single inheritance.  In the example given below, the base class A will be inherited by a subclass B. 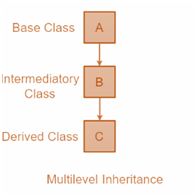 In the case of multiple inheritances, there could be more than one parent classes for a given subclass. For the example given below, C is the subclass having more than one parent class i.e. A and the B. Multiple inheritances are not supported in Java through classes but this is possible through interfaces and the default implementation of methods in Java 8 and the later versions.

If two parent class has similar methods with the same signature, the default method is used to override the other. If we remove the implementation of default methods from the subclass then it will show the compiler error again. 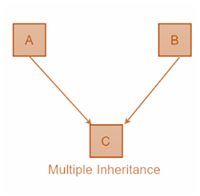 This is mix or two or more types of inheritance discussed earlier. Like the multiple inheritances, hybrid inheritance is also not supported in Java through classes but you could make it possible again through interfaces. 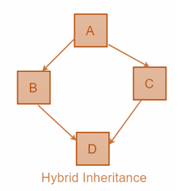 A few interesting facts about inheritance in Java

How powerful could a subclass be?

For the sub class, we can inherit members, hide them, replace them or supplement them with new members as per the convenience. This is possible to use the inherited members directly like you are using the other fields of a class. Apart from the inherited fields, you could always add the new attributes to make it even more powerful.

This is possible to define the new instance method for the subclass that would be given the same signature as the superclass. In this case, method overriding concept will be applicable. We could define new subclass constructors that can be invoked from the superclass with the keyword Super.

Why are multiple inheritances not supported in Java?

As the name suggests, this is a popular Oops concept where properties of more than one parent class can be inherited. There comes an issue when a method has the same signature in both parent class and the subclass. When a method call request is put, java compiler gets confused which method should be invoked actually either of parent class or subclass.

How to use the final keyword with inheritance in Java?

The ‘final’ keyword in Java is used to restrict some functionalities. This is possible to declare classes, methods, or variables with the help of the ‘final’ keyword. In case of the inheritance, we should always declare methods using the final keyword if the implementation is same throughout the derived class. However, this is not mandatory to use the final keyword with base class only but you can use it with subclass too that is supposed to be extended by any other class.

At the particular time, when some class is declared as the final then it could not be inherited anymore. Here is given the example below with syntax – 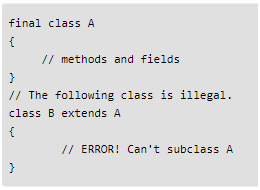 When some class is declared final then its members will also follow the same culture and cannot be accessed anymore. We cannot declare the same class as abstract and final both because the abstract class is incomplete in itself and relies on other class for implementation.  Further, if some method is declared as final then it could not be overridden by another and it is taken as the example of static binding. Here, you can see that final keyword can be used in different perspectives in case of inheritance in Java.

With this detailed discussion, you must be sure on all possible aspects of inheritance, its types and how it should be used with your application. A depth understanding of the OOPs concept makes you more capable of writing a powerful program. TO know more on Java and related OOPs concepts, you should join Java certification program at JanBask Training right away and explore the endless jobs opportunities for your career. 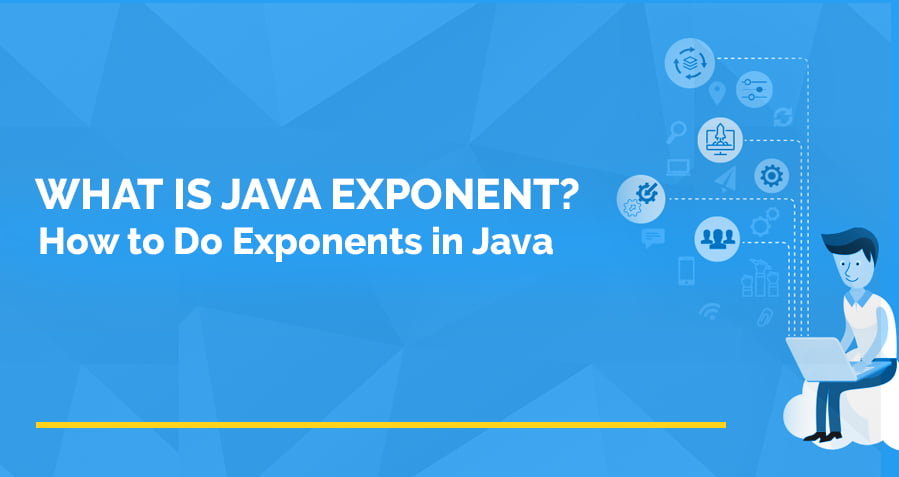 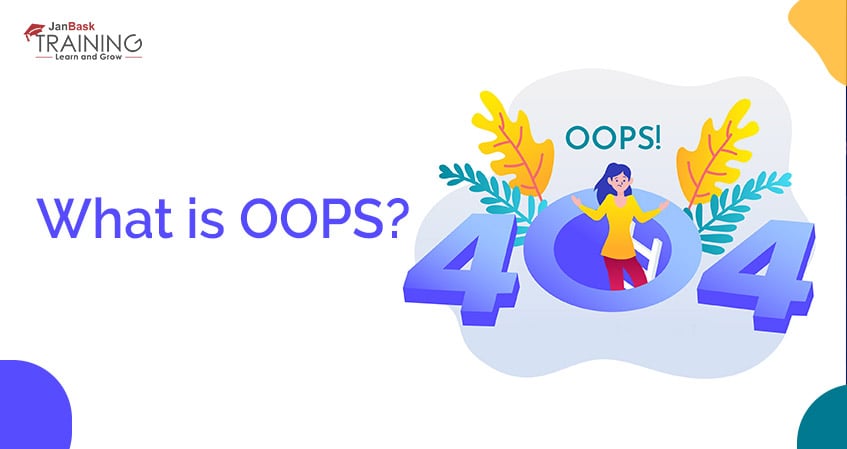 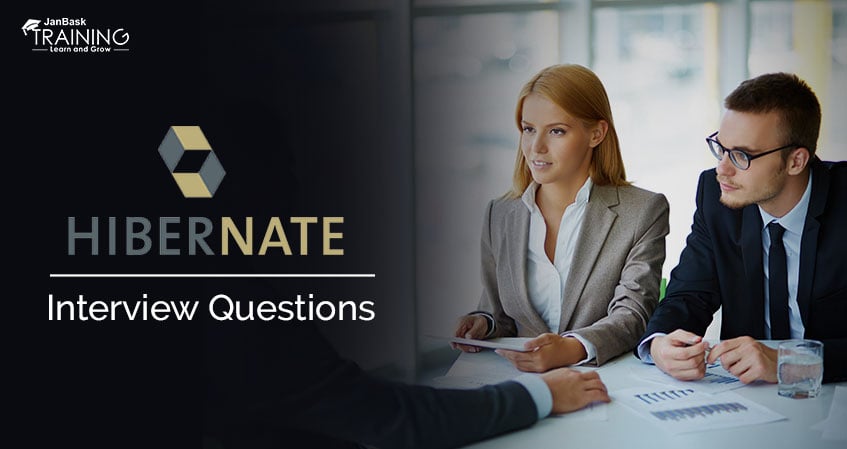