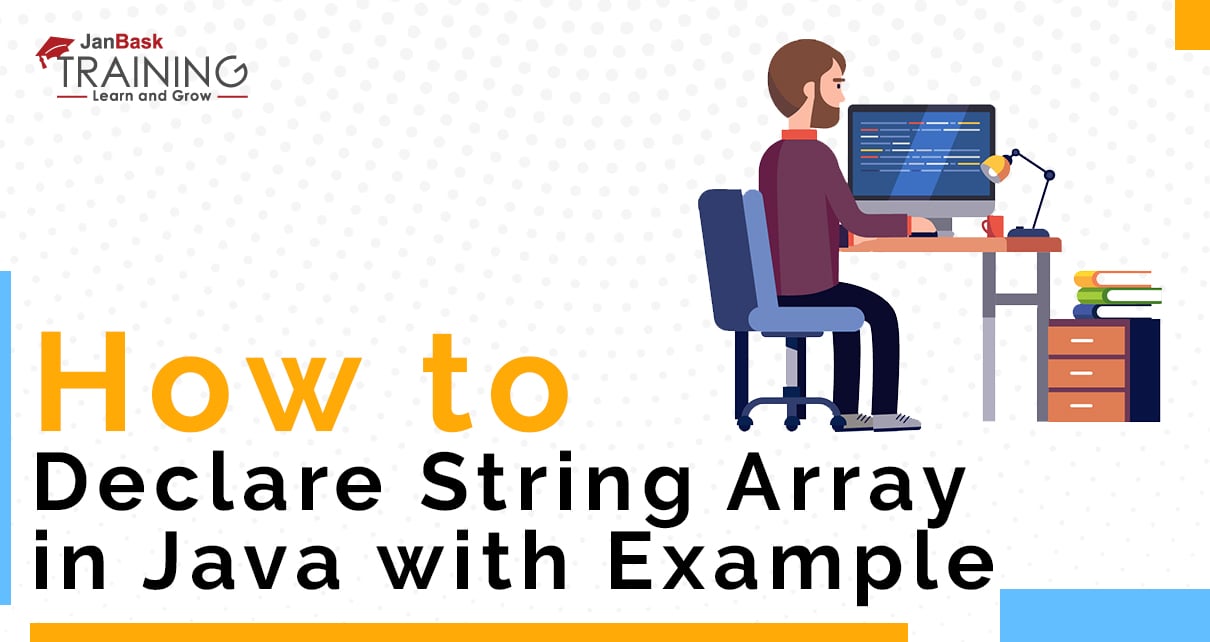 Java String is one of the most libraries by Java developers. For many functions and various purposes Java String objects are used by the programmers. Java String is defined under java.lang package. All strings that are created in Java are of String class type. String functions of Java are immutable that means they cannot be instantiated. In this article we are going to discuss the way that is used to declare Java String arrays to create and use String objects that can store Strings. There are some common and standard ways that are used to declare Java Strings and in the next section of this article we are going to discuss these methods.

What is Java String?

Java String is a class that contains many functions that are used to operate and processes string variables. In Java Strings are handled as an array, that can store a fixed number of values and these values can be easily manipulated. We can use a Java array as an array of immutable objects. In order to use a String array, we must know the way in which they are declared. Following are a few of the standard methods that are used to declare Java array:

Above two declarations are considered similar by the Java compiler and have the same effect. In above examples we have just declared the two variables without any initial value or array size. Some of the modern Java compilers may warn you for not initializing the array. Here a single pair of the brackets is used that symbolizes one-dimensional array.

As an array is the data structure that can store multiple values of similar data type so sometimes it is also referred to as lists. At the same time Array differs by lists as they are of some specific size, while lists size can be changed and controlled at runtime. Due to fixed size a String array instance can hole only a fixed number of elements. This size cannot be changed until a new instance will be created. Following syntax is used to declare a Java String array with fixed size:

In above example a String array, named TestArray is declared of size 10. The String object or variable TestArray is not null but contain individual content with the value Null after this declaration. The size of the array that is declared under square bracket is fixed and cannot be changed throughout the variable or object lifecycle. But in case if in the middle of the program we need to change the size of the array then we can do it in the following way:

Here in such declaration the first line is used to declare the Java String array of size 10. Size of such array can only be changed, if it will be assigned to a new array, one problem here can be that you may lose pre-stored array data. In the following example you can see this:

Here in the above code no output will be displayed on the screen because the new array has been initialized before the print statement, so ole values will be overwritten. Here we would also like to tell you that in case of arrays the square brackets can also be used to display individual array content. Like in the below case:

In above case the exception will be thrown as shown below:

We can declare an array with some initial value. In such cases at the time of array or string array declaration some values will be specified that will be called initial values of the array elements. In the following example you can see the values:

In the case when arrays are initialized with some values then in such cases you need not specify the size of the array. The values that you will use to initialize the array will determine the array size easily. Like in above case the size of the String array will be four as the total number of values stored in the array are four. In the case when the print statement will be used along with index values then all values that are stored in the corresponding index will be displayed in particular order. Like in above example, the value Maruti is stored at the index 0, while value Honda is at index 3.

Hence we can say that there are above-mentioned three ways to declare String arrays in Java. Though Strings can be used in many cases and for each case the way in which they are initialized and used is different and will depend on the requirement. Unlike List Arrays have a specific size, so you will have to use the size in order to determine String size. To process the String arrays you may need for loop or iterations.

Here each of the listed function is used for the specific purpose. Like the purpose of each one is defined below:

You can say that String is one of the most useful classes of Java. To deal with various types of String cases many String functions are available that can be used directly, moreover, String declaration can also be done by many types as per requirement. 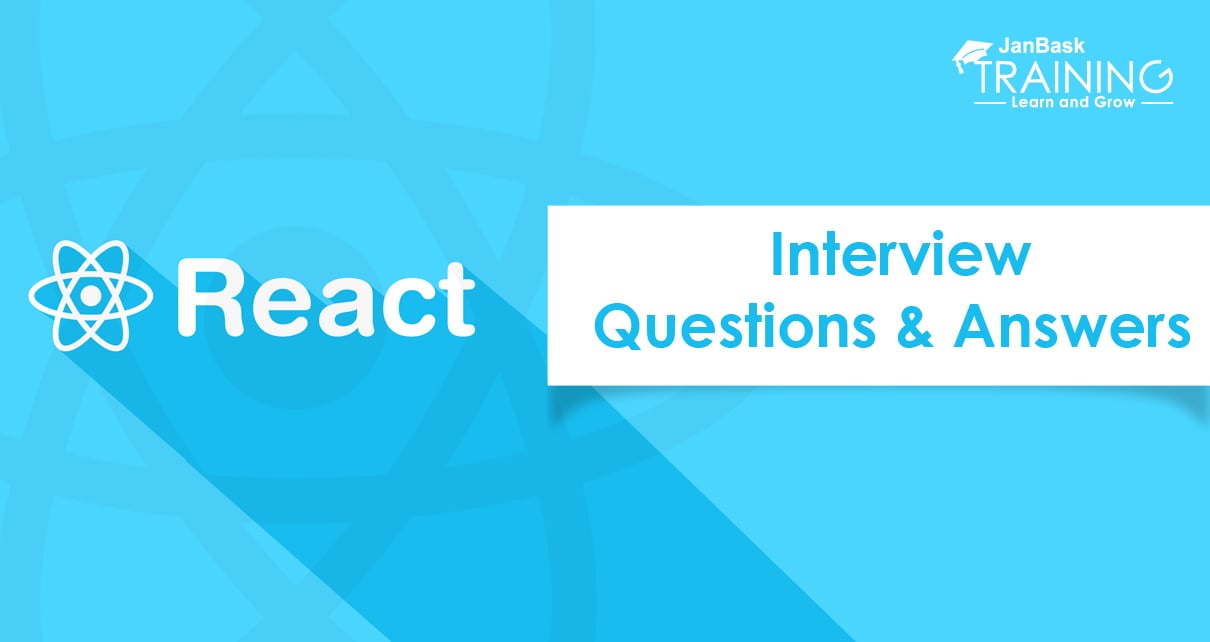 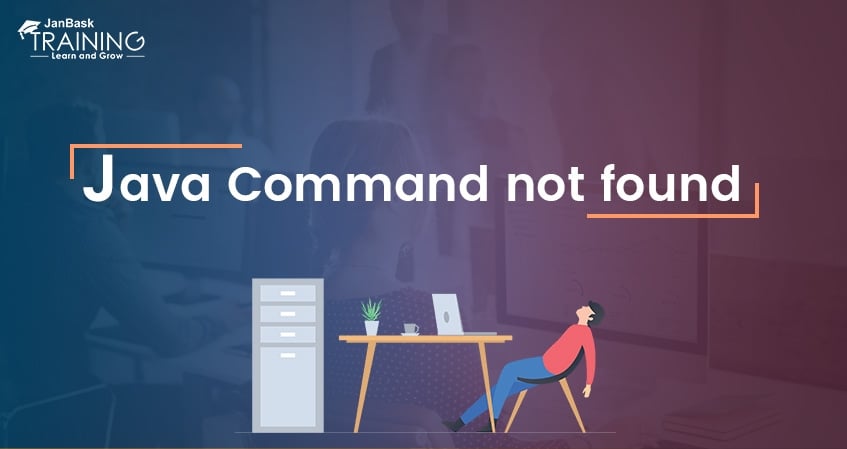 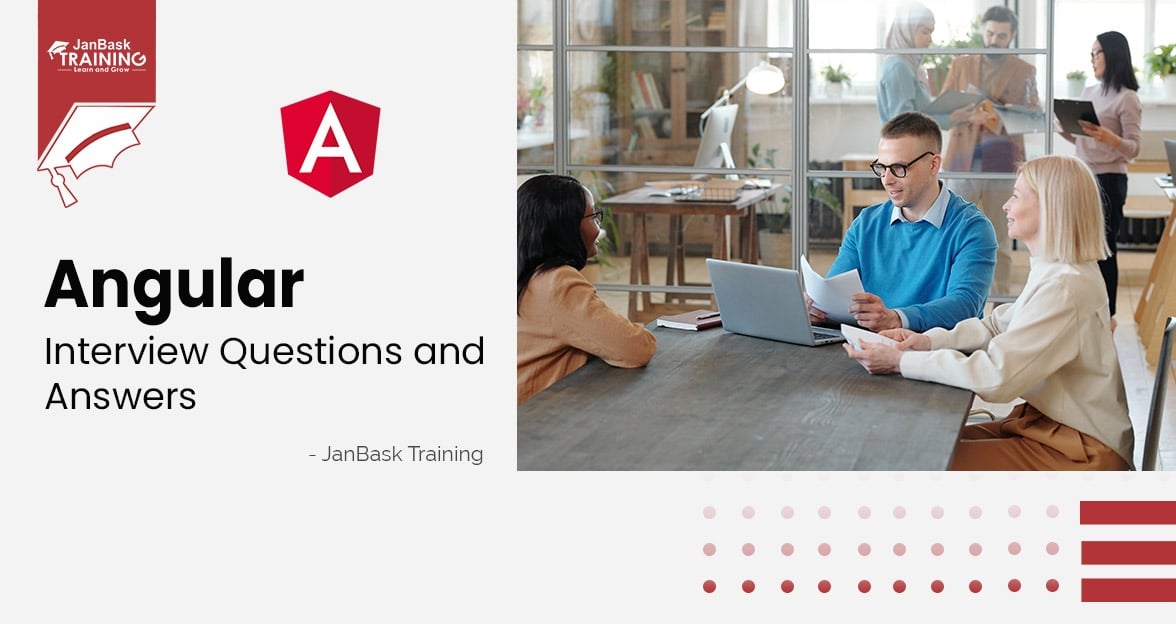