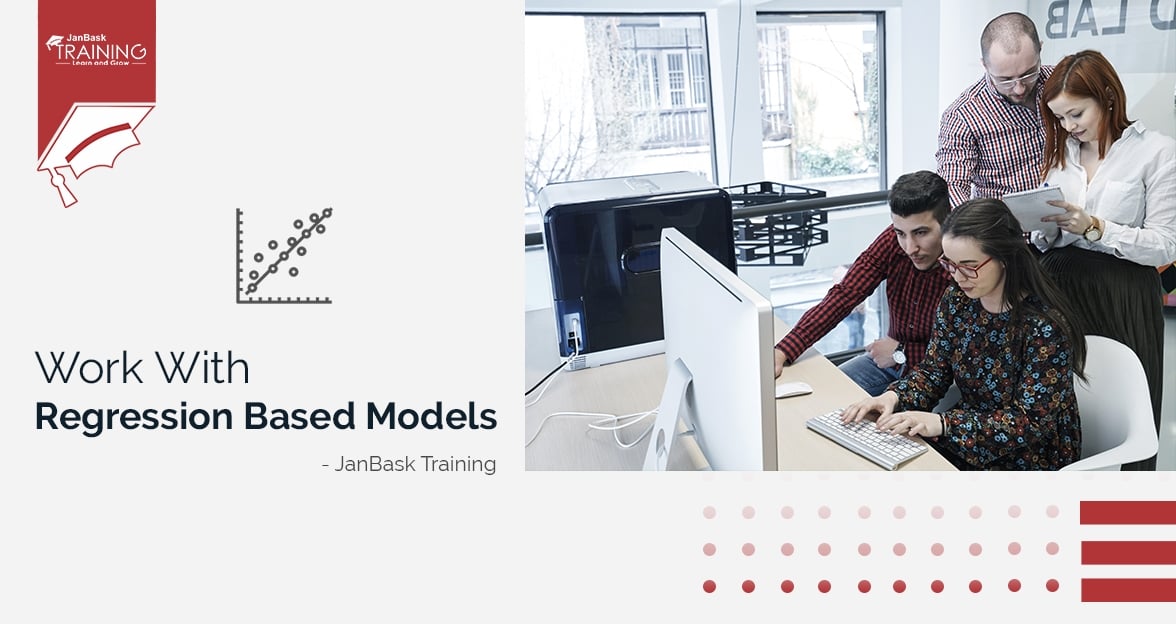 What are Regression Models?

The blue line in the graph is the regression line which shows the relationship between independent and dependent variables.

Usage of the Regression Model in companies:

The equation for simple linear regression is:

When there is more than one independent variable then it is called the Non-Linear Regression Model. The equation for non-linear regression is:

A nonlinear regression model can have multiple different forms.

This is a linear model based on a single explanatory variable. It works on two-dimensional points where one is dependent and the other one is an independent variable. The main goal of this regression model is to make the sun of these squared deviations as small as it could be.

Polynomial regression is a type of regression examination where the connection between the independent variable x and the dependent variable y is demonstrated as the furthest limit polynomial in x. Polynomial relapse fits a nonlinear connection between the estimation of x and the relating restrictive mean of y, indicated E(y |x). Although polynomial relapse fits a nonlinear model to the information, as a measurable estimation issue it is direct, as in the relapse work E(y | x) is straight in the obscure parameters that are assessed from the information.

It is a statistical linear model.

Where εt is white noise.

Differencing is computing the differences between consecutive observations. It is used for stabilizing the mean of a time-series by removing the change obtained in its level and eliminating the seasonality obtained from the time-series. Differencing comes into an application where the provided data has one less data point than the original data set.

For instance, given a time-series Xt, one can create a new series Yi = Xi - Xi-1 As well as its general use in transformations, differencing is mostly used in time series analysis.

differencing is the change between consecutive observations in the original time-series, can be written as:

series have (t-1) values only. When white noise observed in the particular differenced series then it will be rewritten as:

εt denotes white noise. After rearranging we get:

This model is mainly used for non-stationary data and economic or financial data. Because future movements by this differencing model are unpredictable so forecasting results obtained using this model is equivalent to the last observation of the model.

Most of the times the differenced data will not appear to be stationary and it is necessary to perform the second-order differencing to obtain a stationary series.

where m= the number of seasons. These are also called “lag-mm differences”. The results which are forecasted from the seasonal differencing model are equivalent to the last observation from the relevant season.

The formula for simple exponential smoothing is:

α = the smoothing constant, its value ranges from 0 to 1. Now, when the value of α is approximate to zero, smoothing occurs more slowly. Following this, the best suitable value for α is the one which results in the smallest mean squared error (MSE). The number of ways exists to perform this, but one of the most popular methods is the Levenberg–Marquardt algorithm.In case of simple exponential smoothing, exponential functions are used for exponentially decreasing weights as compared to simple moving average in which past observed values are weighted equally.

Please leave comments and query in the comment section. 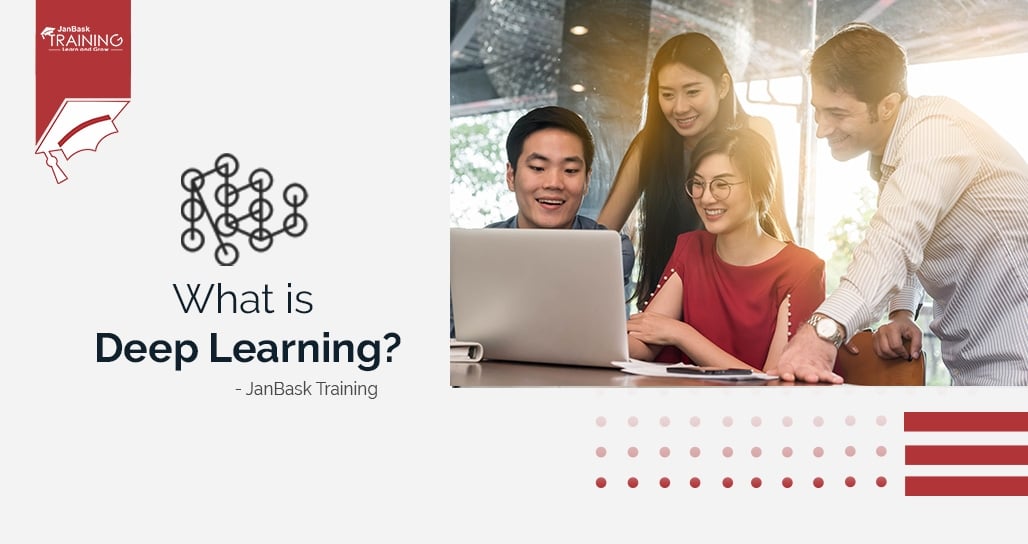 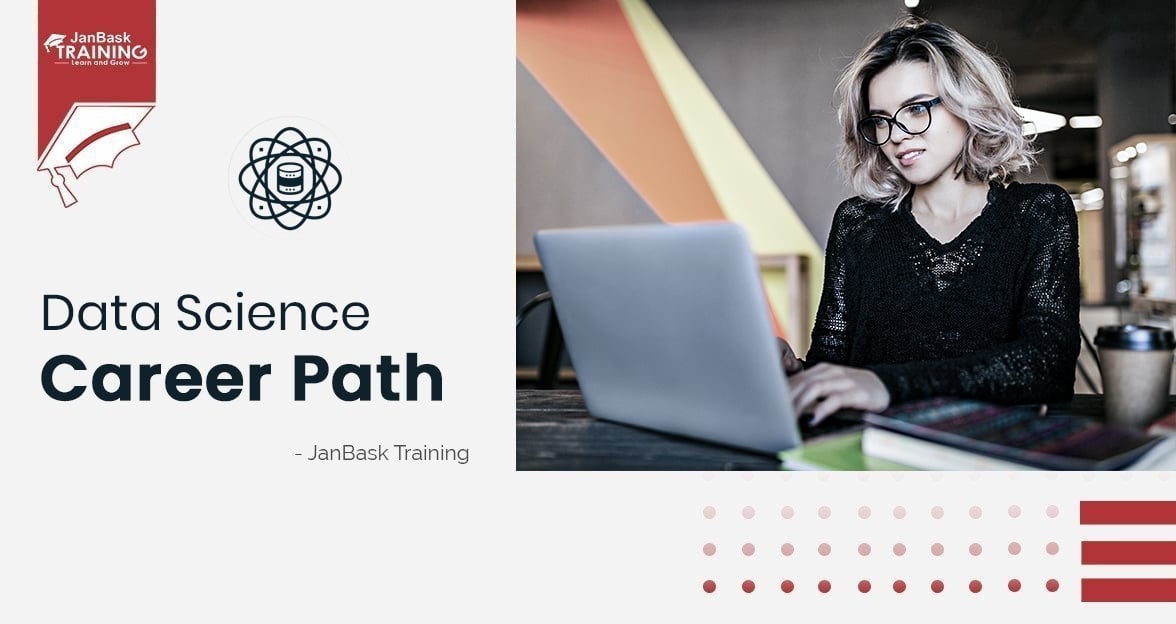 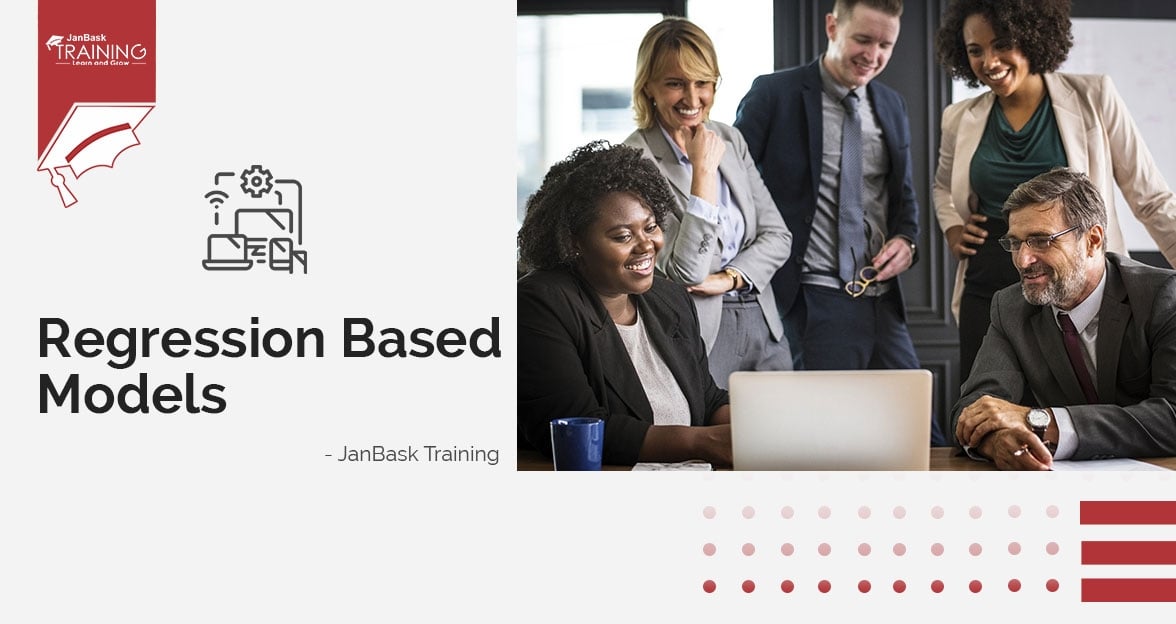