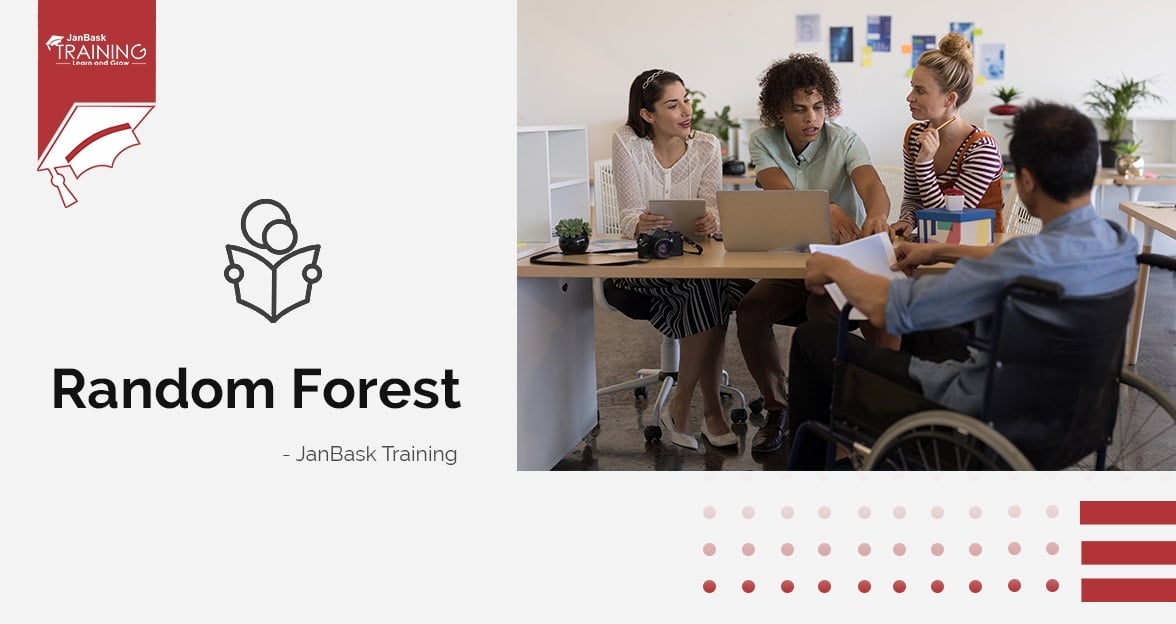 In the domain of supervised learning, ensemble learning basically is a method of using multiple learning algorithms to obtain a better result as compared to a single algorithm. Thus, instead of training a single algorithm and then use a poll based design to conclude the final output.

The ensemble models also use a greater amount of computational resources as compared to a single model. For consideration of poor learning in single hypothesis-based learning which is compensated by the ensemble, it considerably increases the resource requirement for the final output.

Decision trees are the building blocks of random forest. A decision tree looks like a tree-like graph with each node belonging to the decision taken. These types of designs are extremely helpful when inherits of any algorithm only contain control-statements.

In other words, a decision tree happens to be a flowchart like design whose internal nodes represent a condition which decides the next step taken by the machine. Each branch coming out of the node defines a particular path taken by the machine till the time it reaches a leaf node which depicts the final result of the query. The steps taken from the root to the leaf depict all the rules.

The tree-based design of any working model is considered one of the best as it can be visualized with ease and is mostly used in supervised learning. The tree-based design of any model provides high accuracy and ease of interpretation to any of the predictive design. As compared to linear-models, these models map non-linearity in the inherited design very well. These models can be used to solve classification as well as regression problems with ease.

Further details can be found at the Janbask decision tree blog. 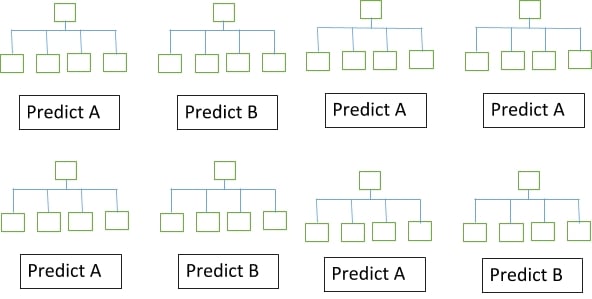 Fig. 1 Visualization of a Random Forest Model Making a Prediction

The inherited concept which makes random forests so powerful is quite simple. This is known as the Wisdom of the crowds. In the technical language of data science, the reason is stated as:

“A large number of models working on an uncorrelated hypothesis to solve the performance will outperform any of the individual models under consideration.”

The key in the random forest remains as a low correlation between the hypothesis which is being solved. It's The same as the low correlation shown in yields of stocks and bonds, that are used to make a portfolio which is greater than the sum of its parts. Similarly, uncorrelated models produce ensemble predictions which happen to be more precise than any of the individual prediction. This happens due to the reason that few trees might be producing error but once the output of all the trees is put to a vote, the error is negated by the output of the majority of the trees. Thus, the following make the prerequisite for the random forest to work:

a. There should be some indication in the features so that the models built using these features outperform the random guessing stuff.
b. The correlation between the prediction as well as errors should be as low as possible.

The first step is to import the required libraries in the working memory:

Once, the libraries are imported into the working memory, the next step is to make a dataset if there is no one available with the user. So, the following command should do the wonder:

The above command generates a feature space with 4 classes and a total of 1000 data points.

Let's check for the importance of each feature in the forest generates:

Advantages and Disadvantages of a random forest:

The random forest has numerous advantages over single instance-based models:

Random forest is a promising ensemble technique that utilizes power voting to generate a very powerful model. The random forest can be effectively utilized in places where the wisdom of the crowd plays a role like in stock markets. In this blog, the random forest algorithm has been discussed as a comparatively better tool for decision trees. A working example of the decision tree has also been provided.

Read: What Is Time Series Modeling? Forecasting Process and Model 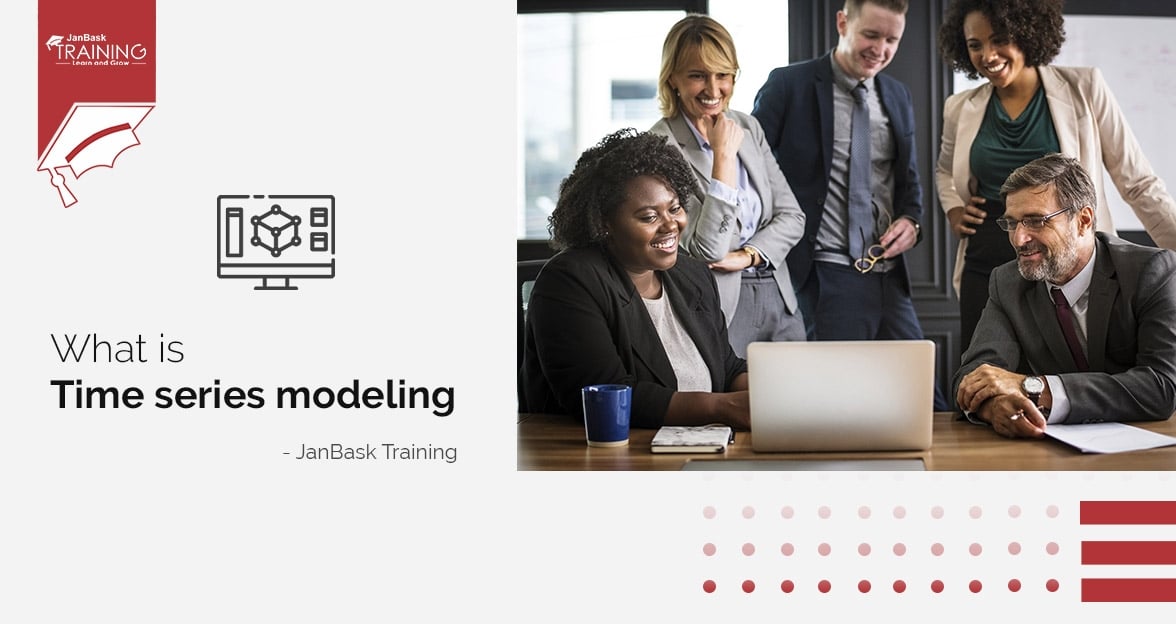 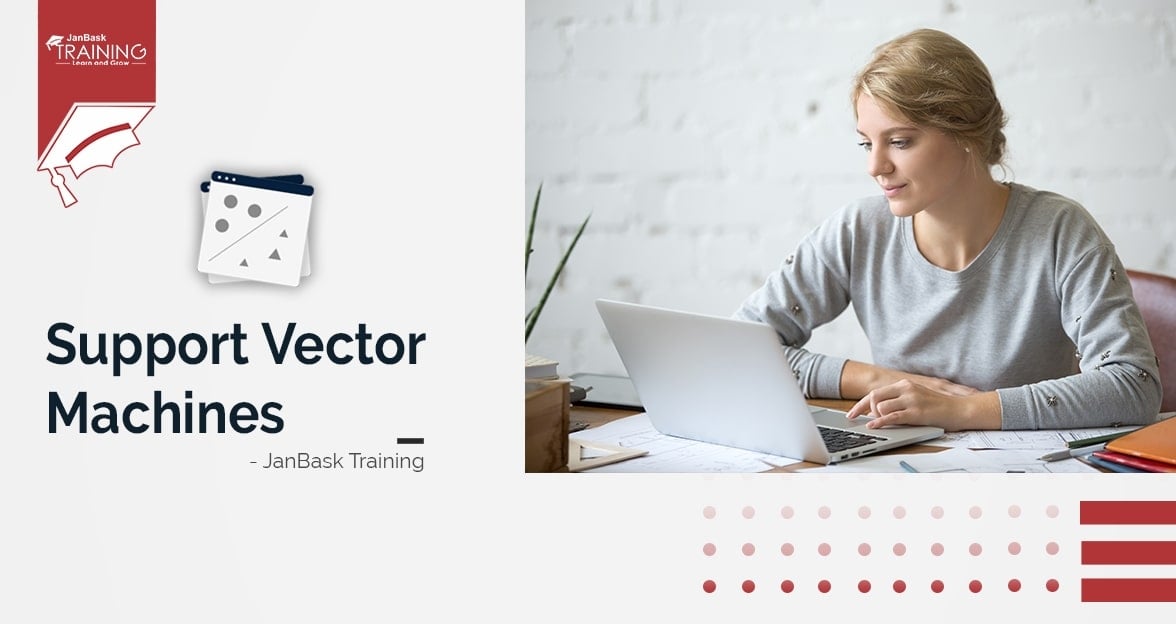 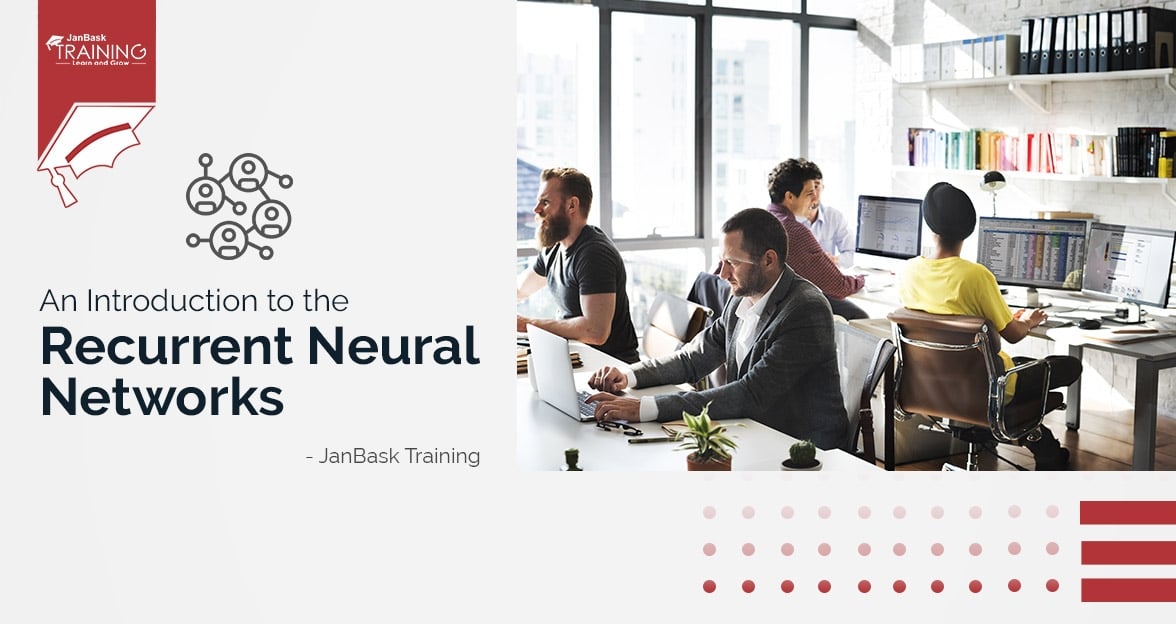