What is Docker? Docker Commands Cheat Sheet with Example for Ubuntu 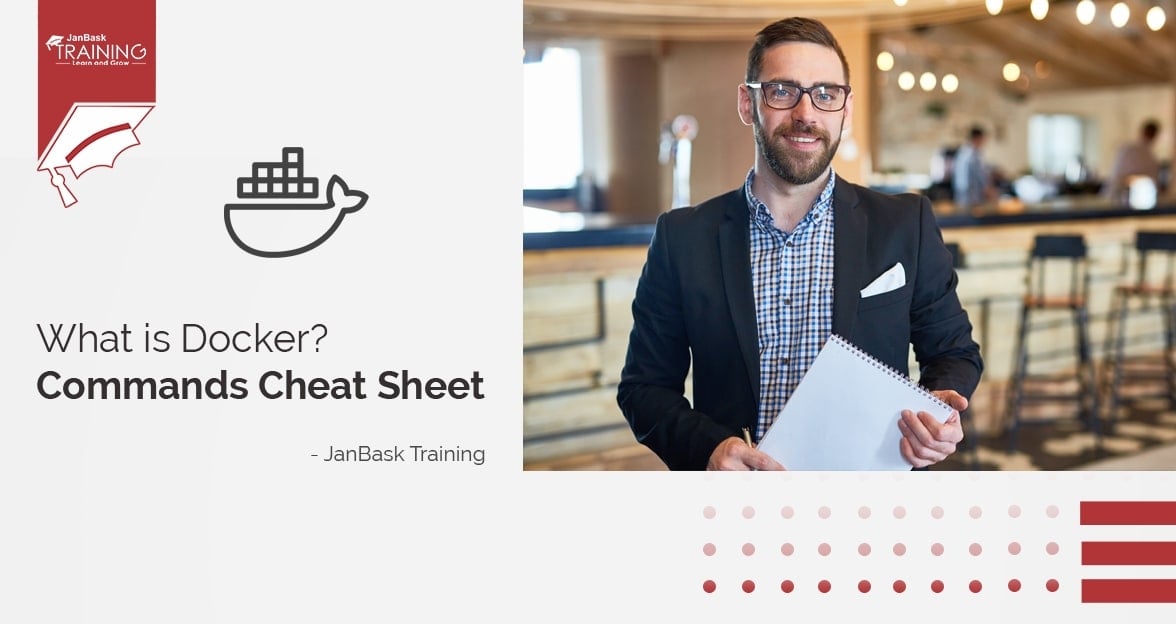 Docker is quite a popular and most used DevOps Tool worldwide. In this blog for Docker Commands Cheat Sheet, we will discuss Docker and its containers. We will also see the important Docker Commands that are used in Docker and why it is used by professionals. For this, you must know that Docker containers are usually used as a replacement for Virtual Machines. Following are the few reasons why to use DevOps Docker instead of a virtual machine for any software project:

It is clear from the discussion that Docker provides a platform for containers that are usually preferred over virtual machines. So now it’s time to introduce Docker in detail.

What is Docker? A quick introduction to Beginners

As far as Docker is concerned, Docker is a platform for containerization that can package a user application and its dependencies so that application works seamlessly in an entirely different environment.

What are the Features or Benefits?

Docker can be used by system administrators and developers so this is taken as an important part of DevOps. Docker has made the application deployment convenient and quick. Even application deployment flexibility has been increased due to Docker. It is comparatively a smaller tool so little overhead is required. Docker provides the following listed features to the users due to which it is a most preferred tool for the developers and administrators:

CICD or continuous integration and continuous deployment are two of the most in-demand and imperative features of Dockers. Here, the user needs not to wait for deployment after development, instead as soon as the application is developed and ready to use it can be deployed in a prototype environment and it can be tested as well.

Through Docker, applications can get instant portability. Here, portability is easier so the application can be packed, shipped, and run instantly by a container. These containers are self-sufficient and can be made run from anywhere. So, in this way, application deployment and development become much easier when compared traditionally.

Usually, Docker containers are preferred over virtual machines. They both are compared to the following parameters:

Docker gives a better platform to build apps and microservices. As apps can be deployed automatically through the container, virtualization is provided in an efficient way. The user need not bear any extra cost for virtual machine implementation and so containers are considered an affordable and cost-efficient along with quickness. The development and testing phase of the application becomes easier and the user can easily execute the commands needed to deploy the application.

In the following situations, Dockers may be usually needed by the developers:

In the above-mentioned cases, Docker can be of great help. The user can download the Docker edition and toolbox from the site to use it. For Oracle virtual box, you may need to install an additional pack and will have to then run the setup.

How can we use Dockers?

Virtual machines can create snapshots that can be revisited if required instantly. Docker containers enhance the virtualization of lightweight processes to become OS independent and to use Linux Kernel’s functionality. Through Docker image, these snapshots are being created, these images are in-turn created by Docker files that are customizable. Driver ‘libcontainer’ is used to create the default docker container. There is a Docker hub that can be used to search the images or to see the snapshots of the applications that are being created.

Most Used Commands of Docker or Docker Cheat Sheet with examples

So far in this blog, we have seen what Docker is and why is it being used. Now, in order to use Docker, you will have to execute certain commands. These commands are called Docker commands that are frequently used for the Docker platform.

Here is the list of these most used Docker commands for Ubuntu:

Read: What is Jenkins? Learn from This Jenkins Tutorial Guide

This command can pull the images from docker’s hub or repository that is hub.docker.com

All the images of the hub will be cached and stored from the docker’s hub.

You can create a container from the image through this command.

To check the running containers or to know how many containers are running right now, you can use this command:

To view all the running and exited containers, you can use this command:

To access the running container, you can use this command:

To stop the running container, we can use this command:

The containers get killed after getting stopped by this command. In Docker, stop command container gets the full time to shut down, but when you need to shut down any container immediately then you can kill the Docker container through kill command.

To create a new image of the edited container on the local system, you can use this command:

Read: Top 10 DevOps Tools and Technologies that You Should Know in 2021

To login the docker hub repository, you can use this command:

You can push a new image into Docker hub through this command:

All locally stored images in docker hub will be listed through this command:

If you want to delete any stopped container then this command can help you:

If you want to build an image from a Docker file then you can use this command:

Apart from the above-listed Docker commands cheat sheet, one can also use other commands for Docker like ‘docker export’ command that can export a container’s file system as an archive file or ‘docker attach’ that can attach any running container, etc.

There are many more Docker commands and it can be used as a container as well. You can check the Docker cheat sheet file to know the details of all commands that you can use in order to use the containers effectively. All Docker commands for Ubuntu can be executed with lots of options that we have already discussed throughout the blog.

You can use these commands for different objectives and don’t forget to share your experience with us how this blog helped you in using Docker commands cheat sheet successfully. 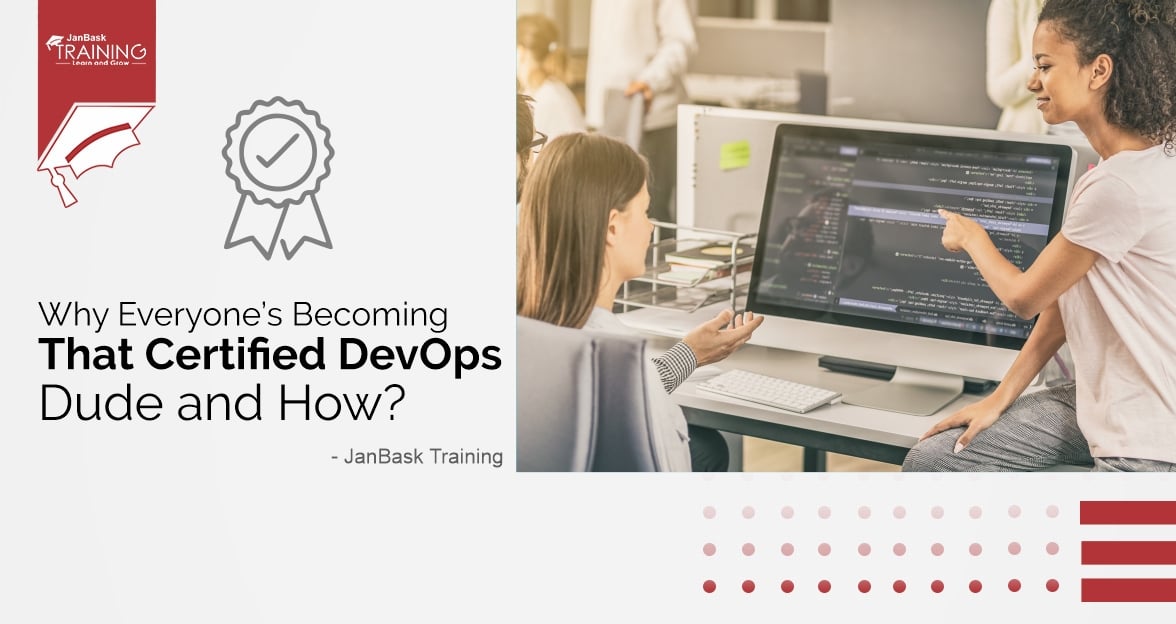 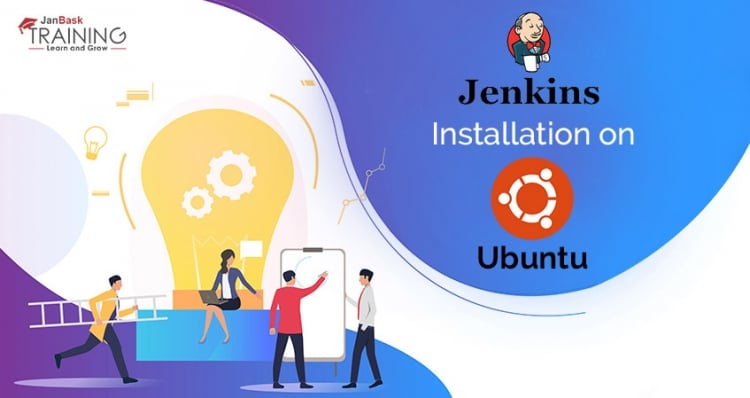 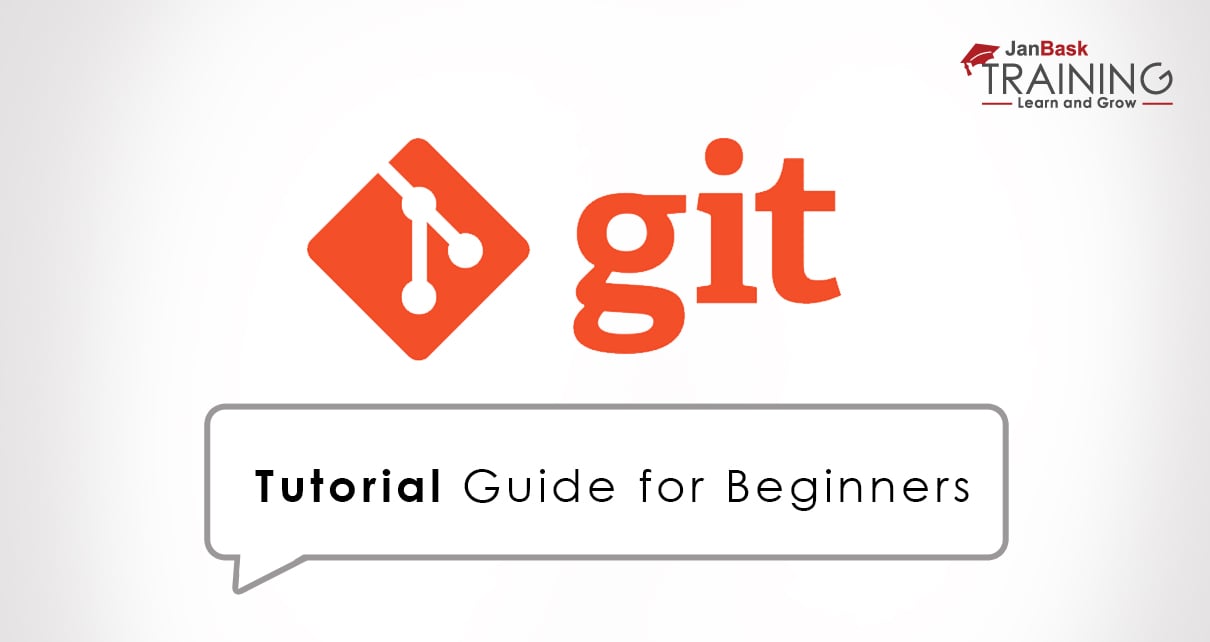