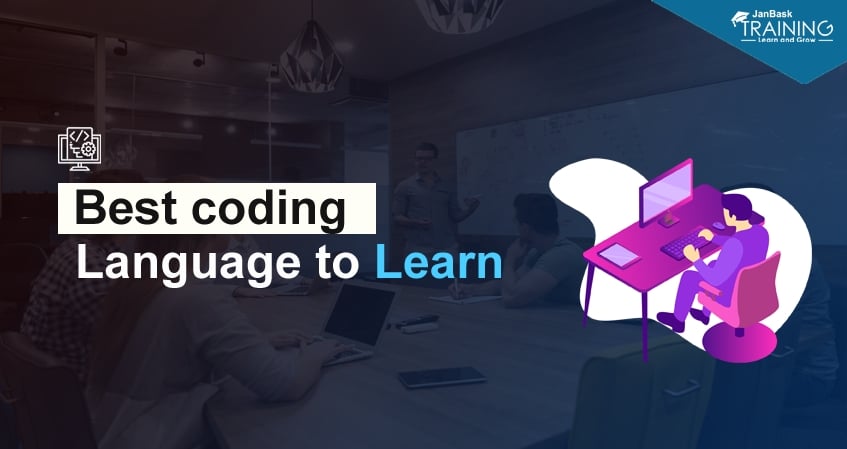 Not so long ago, only a few were considered software programmers, and we viewed them with awe. In the modern age, plenty of IT jobs require a solid grasp of programming language and sometimes more than one. If you want to change your career graph or need to change your career completely, and you realize that mastering a high-demand programming language can solve the issue, you might wonder which one to learn and what should be the learning path.

It is not easy to learn a programming language, especially if you are a beginner; it takes time and money both. So, it becomes necessary here to decide on the best programming language that can assure a good career with attractive salaries. There are several considerations that you should focus on before making any final decision. You need to check the difficult-level, your existing skillset, or some other personal preferences when learning a programming language.

In this blog, we will discuss popular programming languages you should learn today in 2019 that makes you a demanding resource among other candidates. Each programming language has certain complexities about the syntax, usage, and its applications but never underestimate yourself with beginner label. With proper training and practice, you can become more proficient and experienced in using it. 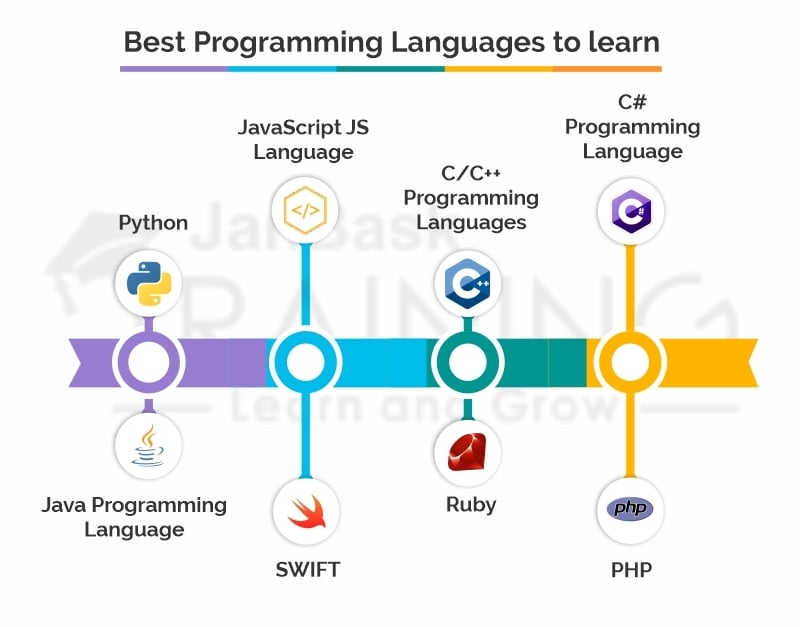 Python is one of the frequently used programming languages and easy to learn for everyone, either he is a beginner or wants to change his career. It is a free, open-source programming language with easy syntax and offers extensive support to modules and community development, user-friendly data structures, easy integration with web services, GUI-based desktop apps, and more. It is suitable for machine learning apps and deep learning apps.

It can be used to build 2D / 3D animation packages, and it can be used to build powerful video games too. Python is used for building scientific and computational apps. It is also used by popular apps like YouTube, Pinterest, Quora, or Instagram, etc. The average salary of a Python developer is approximate $92,000 per year.

Java is one of the best and in-demand programming languages that are used today. Owned by the Oracle Corporation, it is a general-purpose programming language with object-oriented structure. Today, Java has become a standard for app development that can be utilized regardless of the platform.

It is based on the “Write once and Run everywhere” concept. Because of its endless capabilities, Java has become highly portable from mainframe data centres to smartphones. Today, more than 3 million devices running apps based on Java.

Java is used everywhere, either it is web application development, android apps, or Big Data processing, etc. It is used at the backend of popular websites including Amazon, Twitter, Google, YouTube, etc. It is used with hundred of apps worldwide. A few popular Java frameworks are Spring, Struts, Hibernate, etc.

With millions of Java developers, there are multiple ways of learning Java programming. You may join online Java forums to solve complex programming problems. Java is a huge community and gets a lot of support from its users. Java is indeed tough to learn, but skilled Java resources are high-in-demand. The average salary of a Java programmer is calculated around $94,000 per year.

JS is an object-oriented programming language that is used to design innovative or interactive animation effects inside browsers. Alongside CSS and HTML, JS is one of the three core technologies of the World Wide Web (www). It is used at the front-end of popular websites like Amazon, YouTube, Facebook, Wikipedia, Google, etc. it is generally used with popular framework like NodeJS, ReactJS, AngularJS, etc. the average salary of a JavaScript Programmer is calculated $72,500 per year.

In 2017, Swift was ranked as one of the top 10 popular programming languages. Apple developed it in 2014, and it is good for MAC and LINUX apps. It is an open source programming language that can be learned quickly. It supports the basic programming concepts from Objective C language. It uses fewer lines of code when compared to other programming languages. It can be used with IBM Bluemix and IBM Swift. It is used with IOS apps like Mozilla, Firefox, WordPress, Sound Cloud, etc. The average salary of a SWIFT programmer is calculated around $92,000 per year.

Read: The Top 10 Tech Companies To Work For That Promises An Exceptional Journey

Both languages use compilers for multiple platforms and apps designed in these languages are largely transportable. These are high-level languages and used widely for app development everywhere. Performance may be a critical issue here when it comes to commercial products, client-server apps, Video games, etc. The average salary of a C/C+= programmers is calculated as $91,000 per year.

If you want to consider a programming language with an easy syntax that can be learned quickly, then ruby can be considered a suitable choice here. It was developed in the 1990s and designed to have a more user-friendly syntax that was not available earlier. It is more flexible because of its object-oriented architecture and supports procedural and functional programming notation.

If there is some web application framework implemented on the Ruby platform, then it is named as the Ruby on Rails framework. Programming in Ruby is much easier, and it can be learned in a short period only. Because of these features, Ruby has become one of the best programming languages, and the average salary of a Ruby developer is estimated $90,000 per year.

It was developed by Microsoft and rose to fame in the 2000s. It supports OOPs concepts and taken one of the most powerful programming languages for .NET Framework. C# is more similar to C++ than Java. It is suitable for Windows, Android, and IOS apps. It is used at the backend of several websites like Dell, Bing, and more. The average salary of a C# programmer is taken around $91,000 per year.

It is a solid option for web developers and a server-side scripting language powers more than 83 percent of websites worldwide. It has been a vital backend tool that is highly suitable for tech giants like Wikipedia, Facebook, Yahoo, etc.

PHP can be embedded with web templates and generally used to enhance the functionality of HTML web pages. It transfers the data through query databases like PostgreSQL and MySQL. PHP is used for a variety of purposes like data verification, cookies creation, data collection, display dynamic content or images, etc.

Like JS, PHP also offers several frameworks like DRUPAL and more that helps developers build apps faster and make them more robust, secure, and scalable. You can also work as a freelance PHP developer and earn good salary packages. When more than 75 million websites running on WordPress, there is a huge demand for PHP developers who can build or customize plugins and provide technical assistance too. The average salary of a PHP programmer is calculated $85,000 per year.

Read: 10 Best Skills to Demonstrate on your Resume 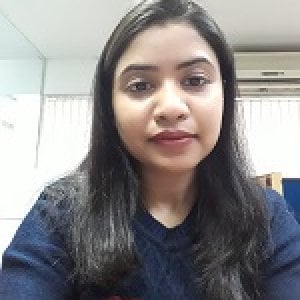 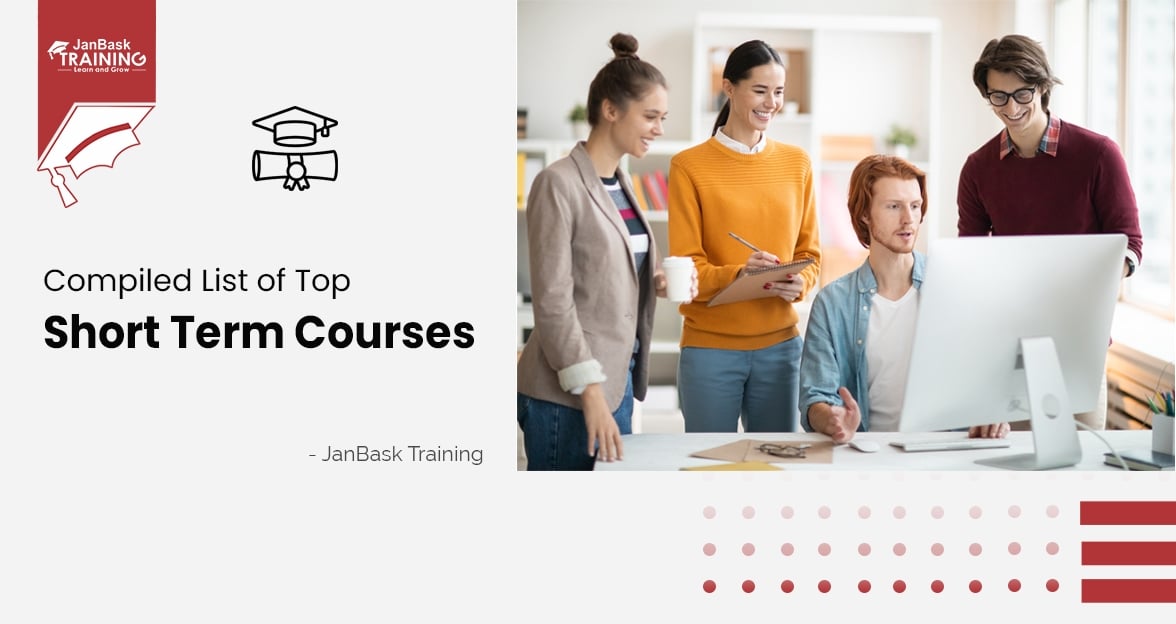 13 Short Term Courses to Invest in after Graduation 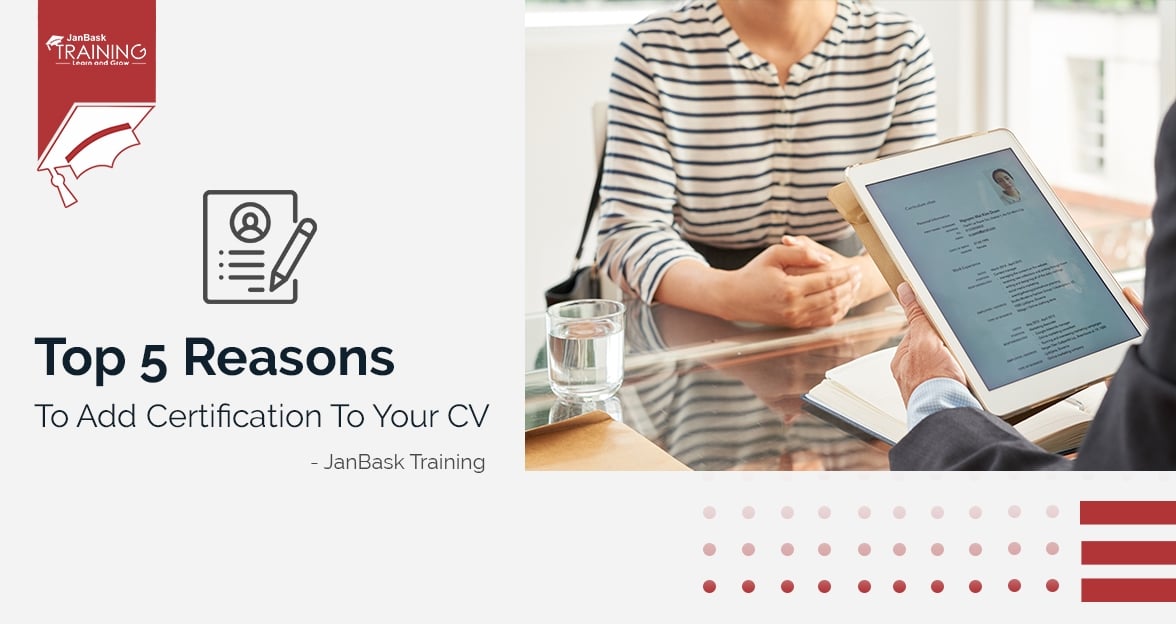 Top 5 Reasons You Must Add Certification to Your CV 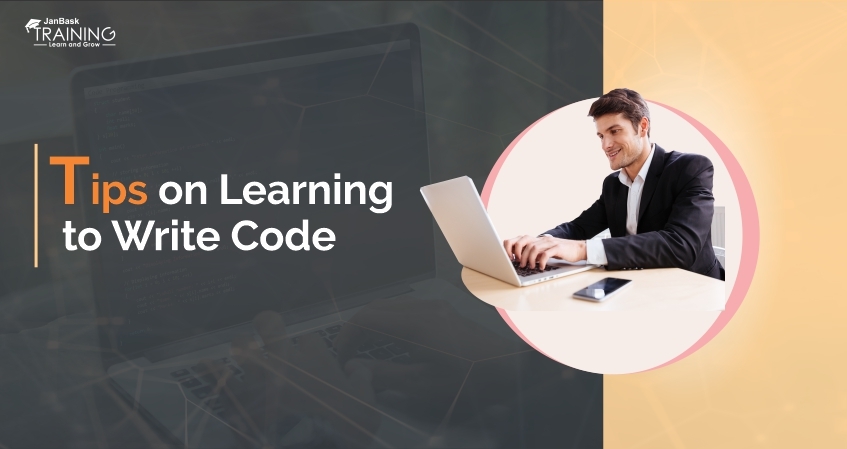 How to Enter the World of Code Writing?

13 Short Term Courses to Invest in after Graduation

Top 5 Reasons You Must Add Certification to Your CV

How to Enter the World of Code Writing?