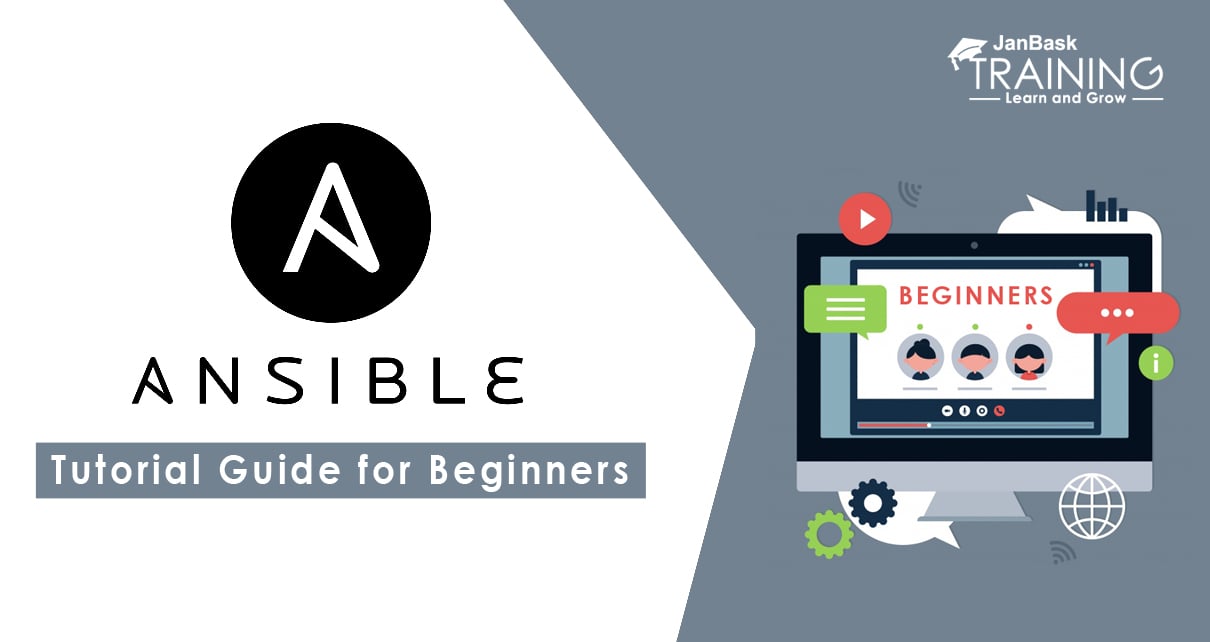 This is my first Ansible Tutorial for beginners and I am sure you would like reading this Ansible online Tutorial from start to end. You must be wondering what is Ansible? If you want to know everything about the tool then this Ansible Guide is just the right source to consider. Ansible is an open-source configuration management tool that can help you with task automation and quick application deployment. This is an easy task to set up this highly efficient and powerful tool.

This is a free tool that can run on multiple operating systems like MAC, Linux, or BSD, etc. Apart from the free version, there is one enterprise version too that is named Ansible Tower and it is generally used to enjoy maximum benefits by industries. In this Ansible Tutorial for Beginners, we will start our discussion with what is Ansible, History of Ansible, features, installation, architecture, and more.

In the first section, we will discuss what is Ansible. Ansible is a simple configuration management tool that automates IT orchestration, app deployment, or cloud provisioning, etc. It promotes deployment because it does not use any complex security infrastructure or agents.

In Ansible, playbooks are used to describe the automation tasks in a very simple programming language i.e. YAML. Ansible was p

rogrammed for multi-tier deployment that could manage multiple inter-related systems together.

Why is Ansible needed?

Before we go in-depth of the topic, let us first understand why Ansible is needed by Companies?

Take a flashback to network computing age when server deployment and management were challenging tasks for Companies. Only the system administrator was responsible for software installation, configuration settings management, and all other administering services on different servers manually. With the voluminous data growth, this was almost impossible to manage workloads manually.

On the one side where the development team was releasing software products frequently, the operation engineers were not able to manage the configuration management load. This is the reason why automation tool was needed for configuration management and server provisioning. Here, the role of the Ansible tool comes into the picture that makes the tedious routine of an administrator more exciting and easier. 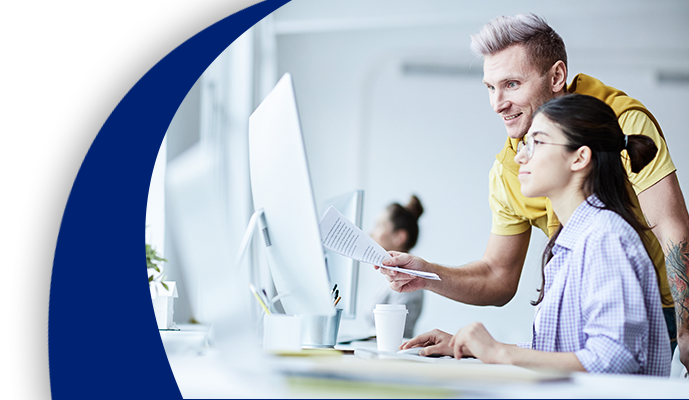 With the help of this starting ansible easy guide for beginners, we will tell you the major benefits of the DevOps tool and how it become so popular in a small-time span.

Ansible tool is programmed in simple programming language i.e. YAML. YAML is a human-readable language that is good for the configuration files and it is utilized by various applications across industries. In other words, playbooks in Ansible can be quickly understood by IT guys and they can edit them accordingly. Ansible can be installed quickly with simple steps only. The simplicity of this automation tool ensures quick starting even by non-IT professionals.

The tool does not use any agents, so how it works exactly? Ansible works by connecting multiple nodes together and pushes out mini-programs that are named as ‘Ansible Modules’. The tool executes the module over ‘SSH’ and deletes them when finished. The modules can be stored on any machine and there is no need for databases, daemons, or servers, etc.

Read: DevOps Skills That Organization are Looking for DevOps Engineer

There is only limited IT resources are needed to manage the nodes and modules in Ansible, this is the reason why it is taken as an efficient tool by the industries. Ansible utilizes modules as basic blocks of the software and it can be customized or edited quickly. Take an example, if there is one module then send audio messages only then you can customize it to send the video messages too and much more.

Ansible is a powerful tool that helps you to model the most complex IT workflows too. It has the capability to manage services, networks, operating systems, or infrastructure that you are already using with the help of Ansible modules. In brief, Ansible offers the complete IT orchestration instead of the environment it is deployed. 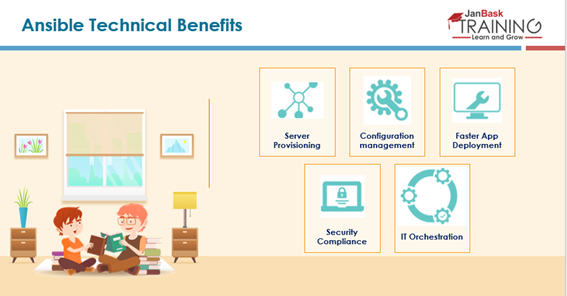 Your apps need virtual machines or cloud instances for storage and Ansible tool helps to streamline this process. Take an example, if you need some software program to execute debug or run an application then Ansible makes sure that all software packages are installed in advance as required.

The tool helps to configure and record detailed information on multiple software or hardware packages together across all the systems. Take an example, if you wanted to configure the FTP server on all the machines together but the process is not easy if you go manually. The tool is the solution that helps you to configure the FTP server across all the systems together in a single pass. You just have to program Ansible playbooks in simple language i.e. YAML and list out the IP address where you need the server installed with defined configuration settings.

The lifecycle of the entire application from designing to development and deployment, everything can be managed nicely with Ansible Tower. All you have to do is describe all the commands together in the playbook and execute them to accelerate the overall deployment rate of an application.

Configuration management alone cannot complete your job but you should know how multiple configurations can interact together or how they are managed as a whole. With Ansible, you can manage complex configurations and provide orchestration to align the business processes with other IT resources like network, services, applications, data, etc.

What is Ansible Architecture?

The architecture of Ansible is easy to understand as shown in the figure. There is one automation engine that interacts with the user directly who writes playbook and executes them. It can also interact with the services hosted in cloud or configuration management tools or databases. The main components of the automation engine include Inventories, Plug-ins, Modules, APIs, Networking, cloud, playbooks, hosts, or IT warehouse, etc.

Ansible & DevOps – How well they fit together?

DevOps is used to integrate the development and operational tasks together and we all know how important integration is for test-driven apps. Ansible fulfills this objective by providing a stable environment for integration that ultimately results in improved orchestration. Ansible in DevOps accelerates the development velocity and development and spends their time on other things like performance tuning, testing, experimenting, etc. In this way, IT guys can fix other IT problems and the integration process is much simplified than your expectations.

You can also consider the real-life example of NASA how it benefited by using Ansible automation tool for their project. In the same way, Ansible Salesforce is also common that is successfully utilized by many IT projects. Ansible Salesforce integration is easy where you can install the Ansible plugin on the Salesforce platform and use it for your project as needed when integrated successfully.

In the end, we will learn a few terminologies related to the Ansible for a better understanding of the tool and its working.

Ad-hoc commands are the easiest way to learn Ansible. These commands are used when you want to perform some actions on a server or a set of servers. Ad-hoc cannot be used for future reference but they are considered as faster ways to interact with the server.

Let us learn to configure two host files in this Ansible Tutorial with the name host 1 and host 2. It is easy to access both these hosts using a simple ping command from the Ansible server.

You can use the following command if you want to access any particular host, either host1 or host2.

if you need complete detail about the host to be configured by the Ansible, the following command can be used. the setup keyword will gather all necessary details or factual information from system variables. 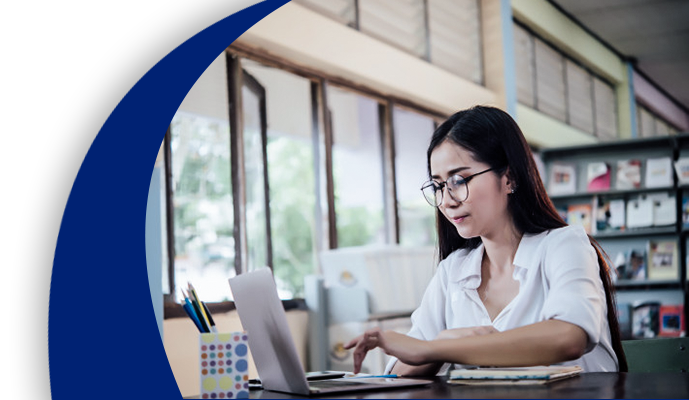 When compared to ad-hoc Ansible commands, Playbooks are generally used to manage complex scenarios and to maximize flexibility. Playbooks are based on the YAML format. you don’t have to focus on the syntax much but indentation must be respected well. Ansible is a configuration language, not a programming language.

When using playbooks, you can assign specific roles to each of the hosts. You can also establish orchestration among different servers as needed. The general syntax of Ansible playbook looks like this where it contains a single play and multiple tasks. 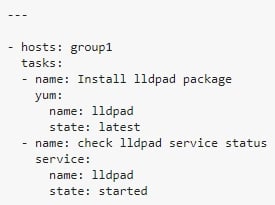 Each playbook in Ansible is associated with one inventory file that contains a wider list of servers that are further divided into groups for a better understanding of IP, SSH, and more. Here is a quick example for your reference to how inventory files are attached to playbooks in Ansible.

Request for a demo class and learn using Ansible Playbooks with examples.

When you are working with Ansible playbooks, it is easy to divide the tasks into different roles. Also, these roles can be used over again in the future. In simple words, Roles can be defined as a group of tasks that can be used from playbook to another as needed. Roles are stored in different directories and following a wise directory structure. 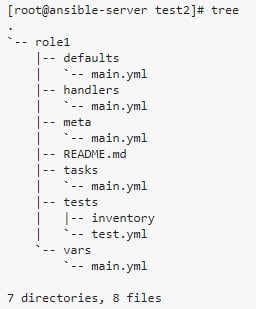 You must be wondering how to create a quick directory tree for a role. you can use the following command for the same purpose.

Further, each role is associated with a tag field and a name attribute. Multiple tasks can share the same tag. When running or executing playbooks, you can specify a tag as well to execute particular tasks.

In this blog for Ansible Tutorial for beginners, we have discussed all the key concepts like What is Ansible, its benefits, architecture, installation, roles, case study, and more for a kick start in your career. Using this starting ansible easy guide for beginners, it would be easy for you playing with Ansible. To know more about the tool and related products, join the DevOps certification program at JanBask Training right away and explore the wider job opportunities for you. 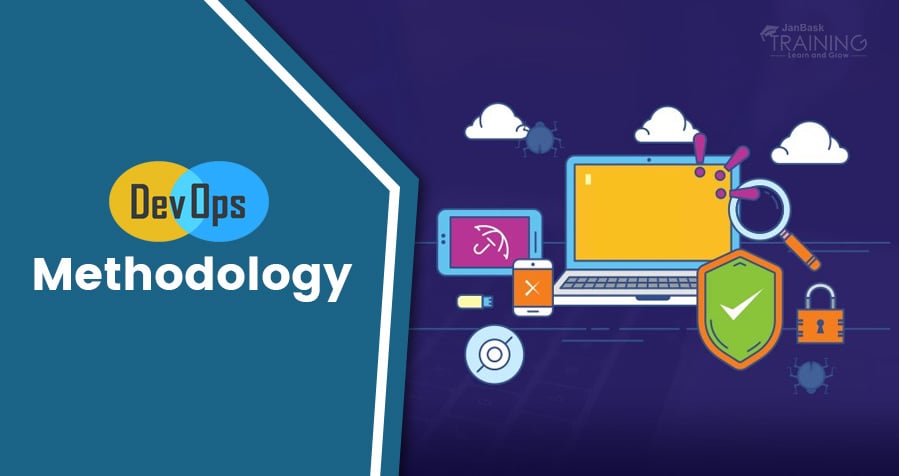 Devops Methodology- Everything That You Need To Know 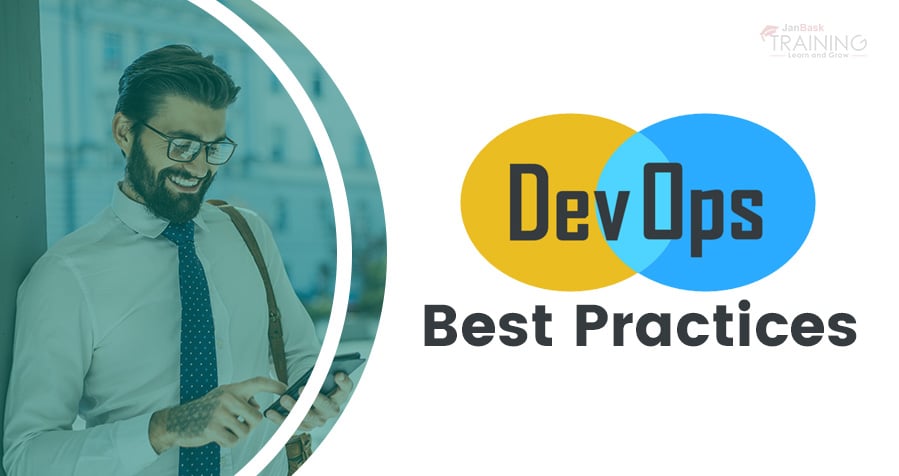 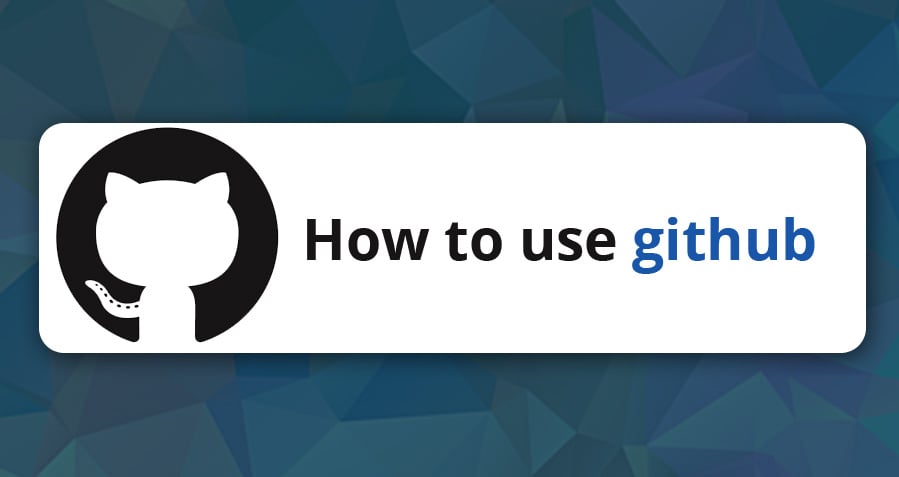 What Is Github? Learn How To Use Github In A Few Simple Steps

Devops Methodology- Everything That You Need To Know

What Is Github? Learn How To Use Github In A Few Simple Steps