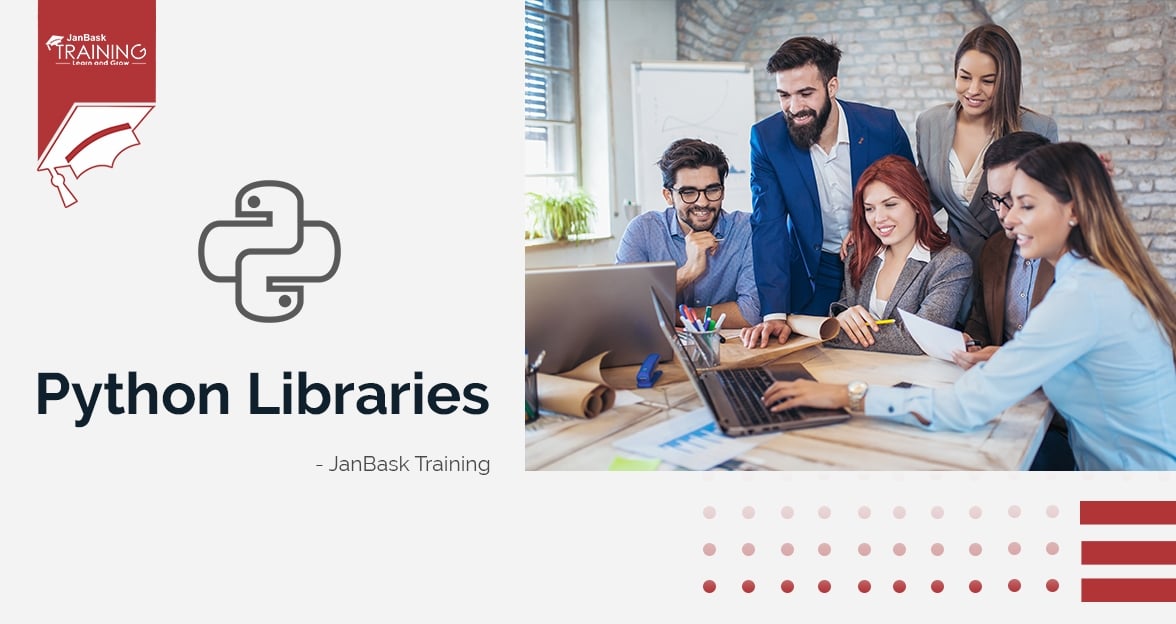 The simplicity of programming language has attracted developers to create more libraries for machine learning and data science. Due to a vast collection of Python libraries, it has become immensely popular among data scientists and machine learning experts.

If you are not sure where you stand in Python, check your skills with this quiz now.

The module is a file with some Python code and a package is a directory for modules or sub packages. There is only a minor difference between a package and a Python library, and it is quite blurred. A Python library is a reusable chunk of code that you can include into your projects. When compared to other programming languages like C or C++, Python libraries don’t pertain to a specific context in Python. A python library defines a collection of core modules. A package is a library that can be installed using package managers.

The Python Standard Library is a collection of tokens, syntax, or semantics in Python. It is bundled with core Python distribution and written in C programming language. It handles the core functionalities of core modules in Python. There are more than 200 core modules at the heart of the Python standard library. In addition to this, you may also access a growing collection of thousands of components from the Python Package Index.

It is a library for numeric computations to high precision with around 35K comments and a vibrant community of more than 1500 contributors. It is popular across all scientific fields. TensorFlow in simple terms can be defined as the framework to define or run computations that include tensors and eventually produce a value.

TensorFlow is like a computational library for writing new algorithms that involve plenty of tensor operators. Further, neural networks can also be expressed as computational graphs and can be implemented by TensorFlow Python library. Additionally, Tensors are N-dimensional matrices that represent your data.

It is a Python library optimized for the speed, and it uses techniques that are suitable quick algebra operations. Here are a few features of the library that you must know:

Read: How To Write Your First Program In Python?

NumPy means “Numeric Python,” it is a fundamental package for numeric computation in Python and contains multiple n-dimensional array objects. It has more than 18K comments on GitHub and an active community of 700 contributors.  It is a general-purpose library that offers multi-dimensional objects named as arrays or tools to work with them. It also resolves the speed problem with the help of multi-dimensional arrays and provides operators or functions to work efficiently with those arrays.

NumPy is considered as the most popular machine learning Python library available so far. TensorFlow utilizes NumPy to perform multiple operations on Tensors. Array interface is the most important and best feature of NumPy till now.

SciPy means “Scientific Python,” it is another open-source and free library extensively used with data science or machine learning projects to perform high-level computations. The library has around 19K comments on GitHub and an active community of 600 contributors. It is good for scientific and technical computations that extends NumPy and provides many user-friendly routines for scientific computations.

It is a Python library associated with NumPy and SciPy. It is highly utilized for working with complex data. There are a lot of modifications have been made to the library since the time of its inception. One of the highlighting features is cross-validation that provides the ability to use more than one metric. Training methods associated with this Python library are also improved largely.

The library contains a number of algorithms for implementing data science and machine learning tasks like regression, reducing dimensionality, and model selection, etc.

Pandas mean Python data analysis library that is considered as a must-have requirement in data science. It is highly popular and used worldwide along with NumPy. It has more than 1700 comments on GitHub and 1700 contributors in an active Pandas community. It is majorly used for data cleaning and data analysis. It offers highly flexible data structures that are designed to work with structured data intuitively.

Read: How Long Does It Take To Learn Python?

If you are not sure which topics to learn to become a Python pro and to clear Python certification, check our Python syllabus now.

This library offers powerful visualizations and plotting library for Python. It has 26K comments on GitHub and an active community of 700 contributors. Graphs and plots designed by this Python library extensive used for data visualization. It follows the object-oriented approach to embed those plots into applications.

Kera is considered one of the most amazing machine learning libraries in Python. It is an easy platform for expressing neural networks. It provides the best utilities for processing datasets, models, visualizations of graphs, etc. in the backend, it can be used as TensorFlow or Theano internally. It is a little slow when compared to other similar Python libraries. It helps in creating a computational graph with the help of a back-end infrastructure that makes it usable to perform operations. Mostly all models in Kera are Portable.

This machine learning Python library is based on the Torch that is an open source library implemented in the C programming language by Lua. It was introduced in 2017 and gained immense popularity in a short time span only.

Read: Python Interview Questions and Answers for Beginners and Experienced

It is one of the best machine learning libraries that helps developers in building new algorithms with the helps of redefined elementary models, mainly decision trees. These are special libraries that are designed for fast implementation of models. There are more similar libraries that are used almost for the same purpose.

This library provides highly scalable, optimized, and fast implementation of gradient boosting. It is common among full-stack developers because of its flexible algorithms and its benefits.

I hope these top 10 Python libraries would help you kickstart your learning on the Python libraries. If you want to learn more about Python, you can refer our Python certification program or our blogs on Python. Also, join the demo class before you enroll for the program.

If you have any queries related to our Python program, feel free to contact us. We would love to be a part of this conversation!

Read: Python String Methods - What should you know? 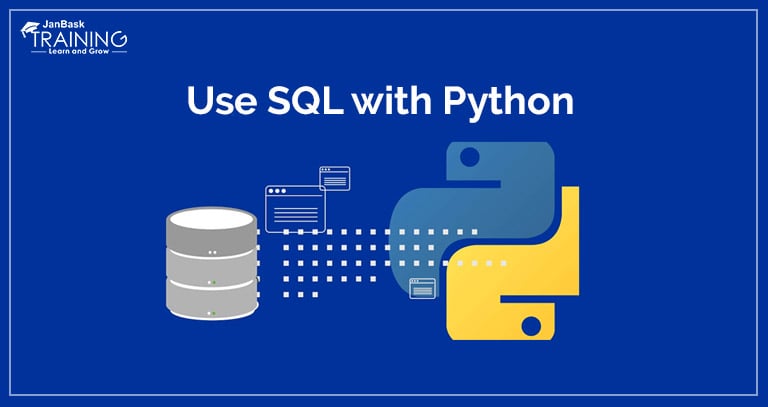 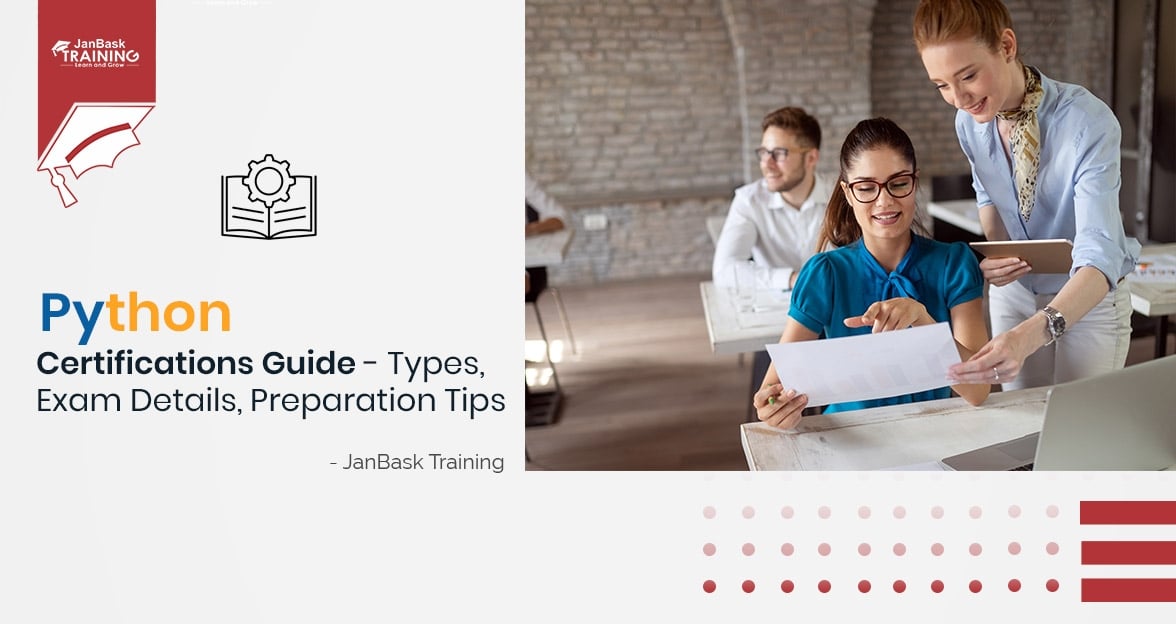 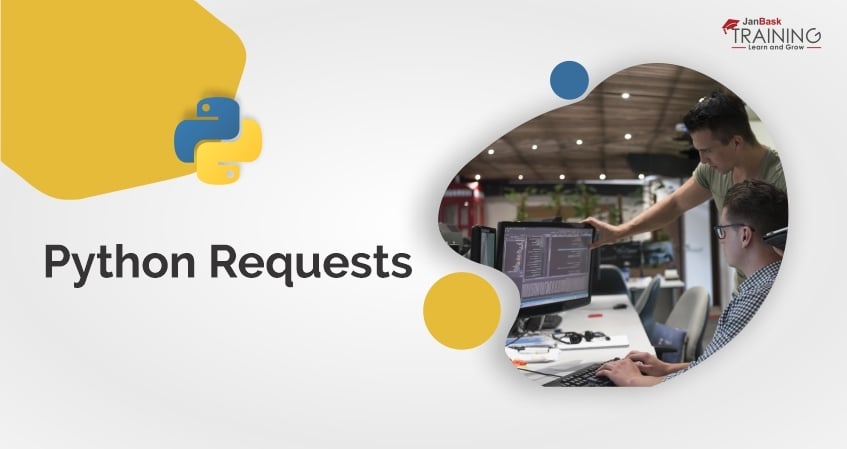