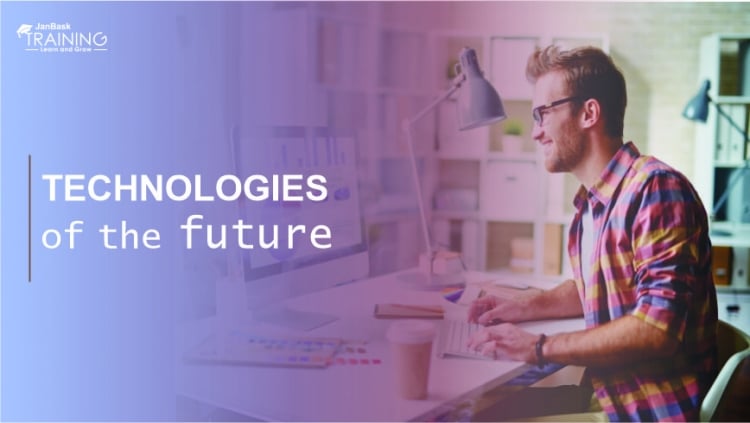 The pace of technology evolution has outpaced its adoption. It is not uncommon to see many annual tech predictions become obsolete mid-year, many even before they actually hit the live button. Many businesses come up with highly ambitious plans which define technological progress in the year ahead. This spurs innovation at every level the ripples of which are felt across the industry. Technology has become synonymous with everyday living as automation has entered all spheres of our daily lives. This growing dependence on technology has actually cropped the lifecycle of many new entrants, thus making way for new ones.

As 2019 progresses, the talk of the day goes from automation to the Internet of Things, irrespective of the size of the organizations. Here are some technologies which will mark their presence in the future. 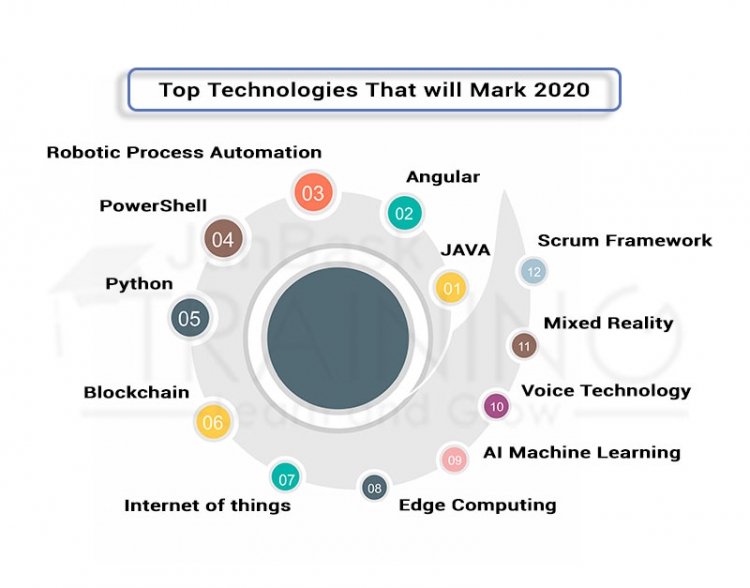 Read: What are the most distinguishing Qualities of Rock Star Employees?

The future will be defined by the extreme use of technology in every aspect of life. All the technologies mentioned will go a long way to change the dynamics of businesses and everyday lives of people. Businesses can take time to realize the significance of these technologies, but they cannot escape as from defining success, these will soon define their survival. For better insights and knowledge about the future, scope, and training on such technologies you may visit us JanBasktraining.com

Read: 10 Ways to Improve Confidence at your Workplace 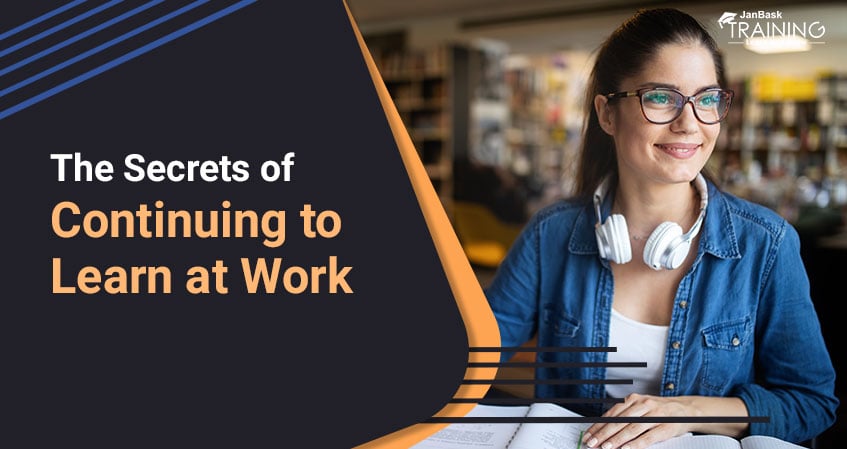 The Secrets of Continuing to Learn at Work 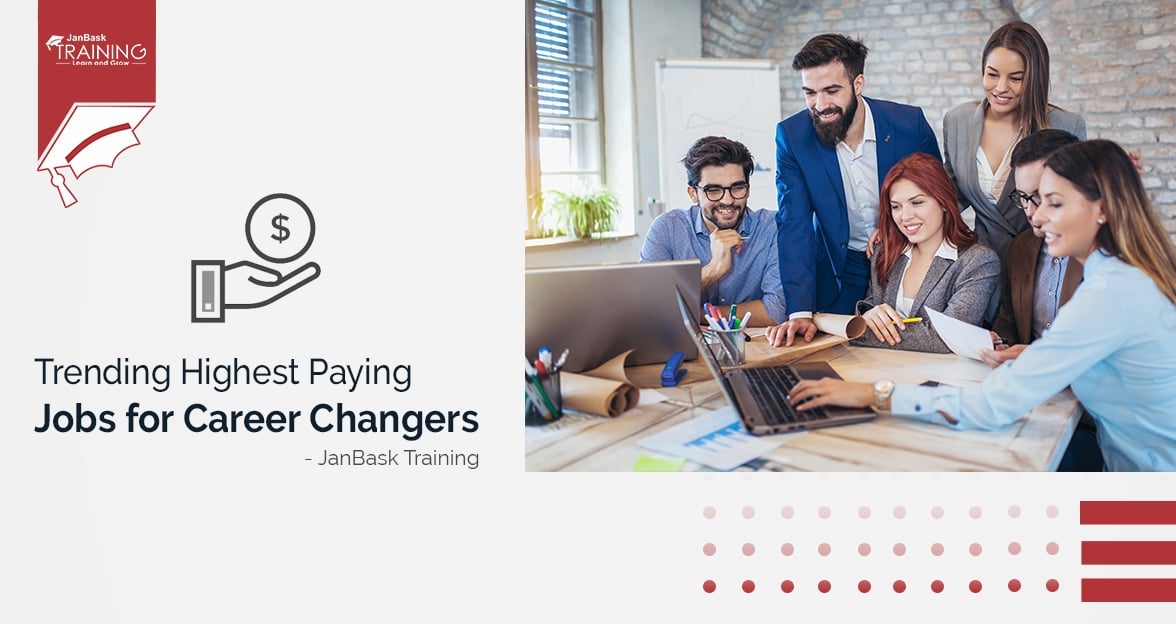 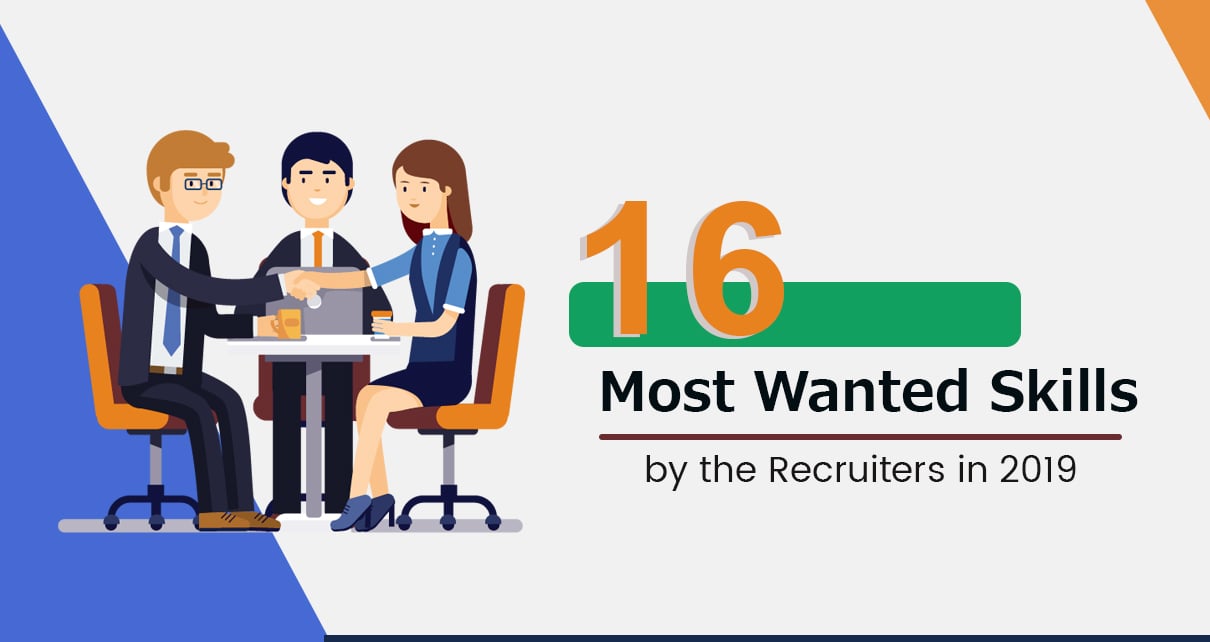 16 Most Wanted Skills by the Recruiters in 2019

The Secrets of Continuing to Learn at Work

16 Most Wanted Skills by the Recruiters in 2019

Top 15 High Paid IT Jobs of the Future

What are the most distinguishing Qualities of Rock Star Employees?